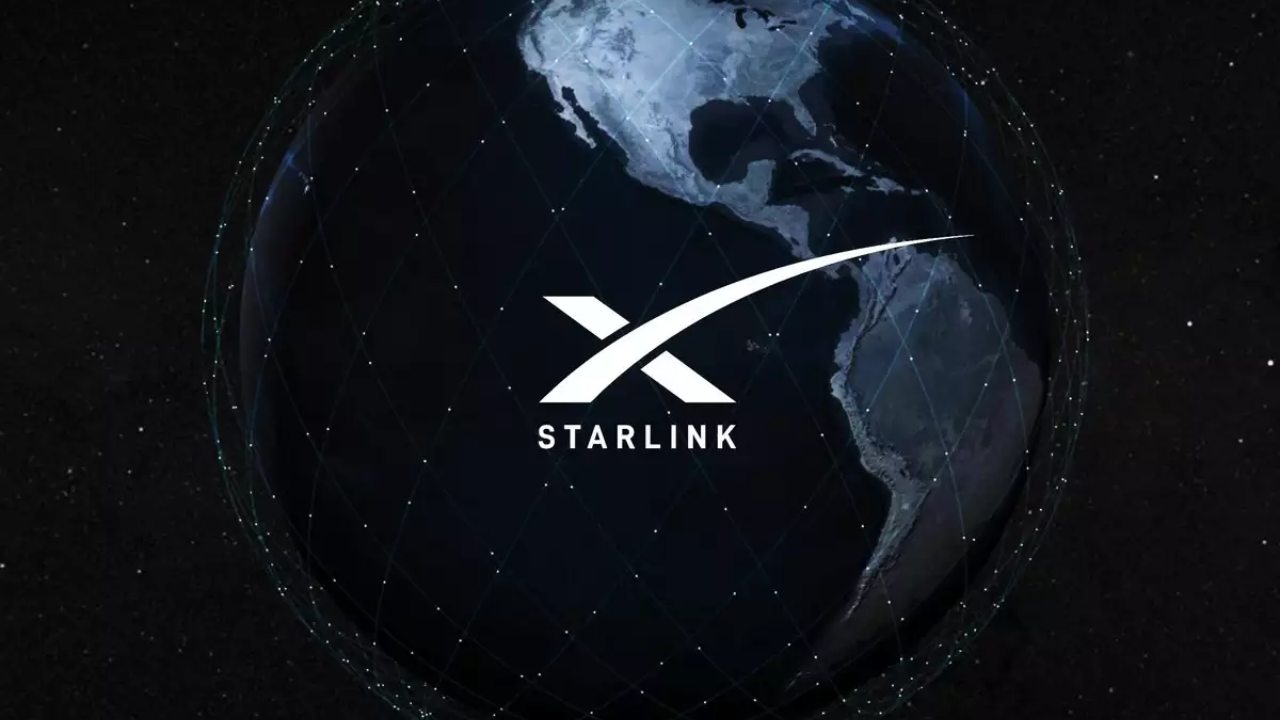 The world has waited with bated breath for the Starlink satellite broadband service to go live. There were rumours about a likely launch in India soon, which the company has now confirmed will be happening. The service, offered by private US space company SpaceX, offers broadband internet at speeds between 50Mbps and 150Mbps with very low latency of 20ms to 40ms. It is going to launch in most, if not all of India, in 2022, according to an email circulated among interested subscribers. Though the timeline of the service rollout in India is not yet confirmed, this is the first acknowledge from SpaceX about the Starlink broadband service’s launch in India.

Starlink, as per an email sent to waitlisted subscribers, is now open to preorders, for a refundable deposit of USD 99 (~ INR 7,200). The fee guarantees a reserved installation slot for you in your region, when the service goes live in India. The deposit, as per the Pre-Order Agreement, goes towards equipment customers will need to access the broadband service. If customers opt for a refund,  though you will forfeit your priority service access position. Payments accepted include credit cards, debit cards, and Apple Pay – a digital payment platform yet to be launched in India. Starlink says that the USD 99 deposit is fully-refundable at any time via the user account, but customers will be forfeiting their priority slot along with it. The hardware kits will be in limited supply, at least in early months of the Starlink broadband launching in India.

As per a News18 report from late February 2021, Starlink broadband internet is due to get a speed boost up to 300 Mbps by the end of 2021, effectively doubling the maximum speeds promised to customers, which is currently up to 150 Mbps.

Starlink is a project under SpaceX that includes over 1,000 satellites already in orbit that beam down broadband internet to its subscribers. The company aims to expand the fleet to nearly 12,000, to open up the satellite internet service to more users without compromising on the “high speed, low latency” service that SpaceX originally promised. It is also the first in a series of upcoming satellite internet projects, including Amazon’s Project Kuiper and OneWeb’s Phase One, both of which share a common goal of offering broadband internet coverage to digital deserts.