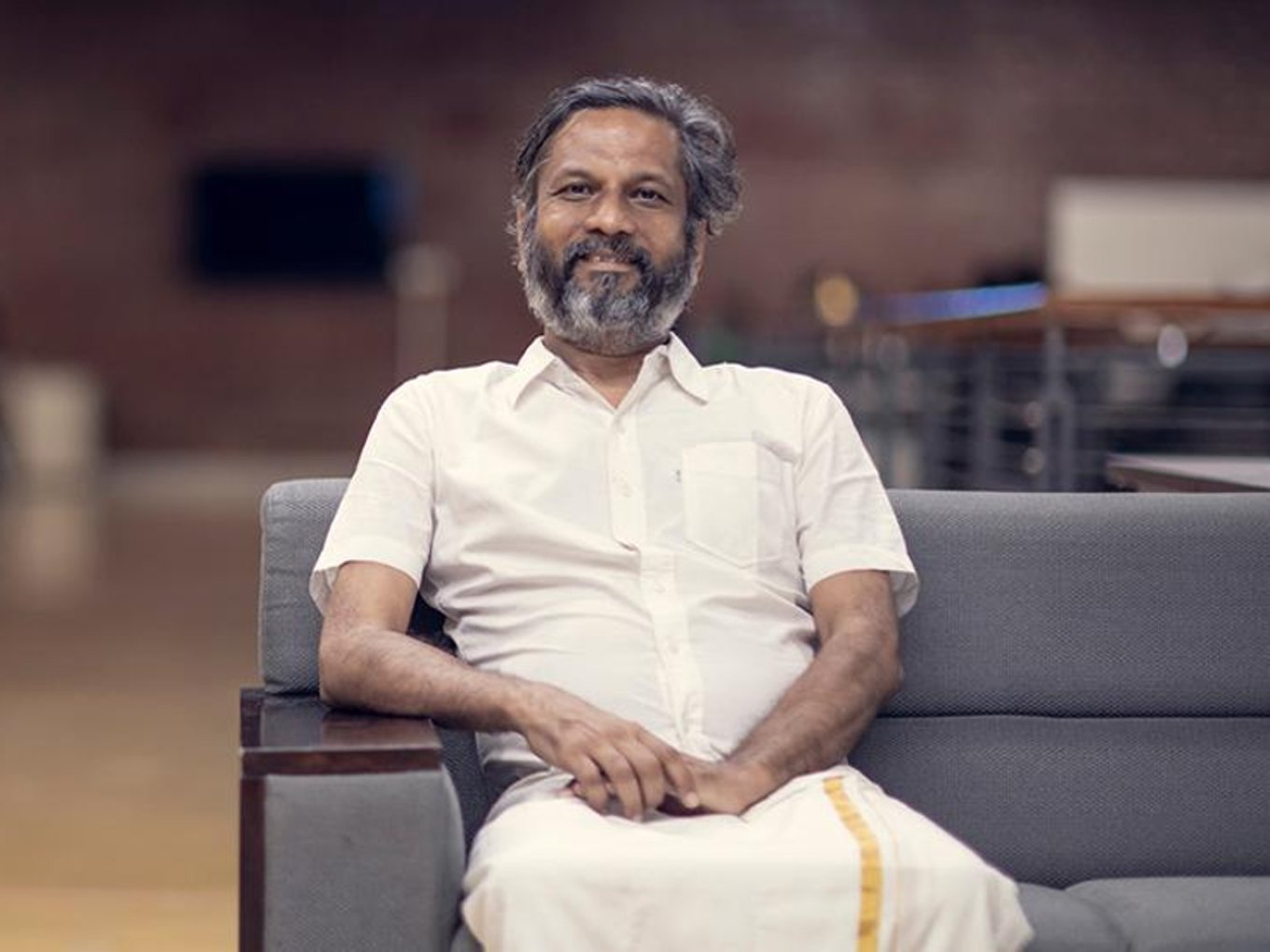 “I stay out of the VC ecosystem because I fundamentally don’t believe in it,” Vembu said

SaaS startup Zoho is one of India’s bootstrapped unicorns. Its founder and Padma Shri awardee, Sridhar Vembu, has on numerous occasions maintained his distance from the fundraising system. Even during an event in Bengaluru, he asserted that VC-funded companies are too ‘exit focussed’.

“In Bengaluru, we are building a lot of companies, but the thing I see is missing is that a lot of these companies are exit focussed. There are too many VCs floating around who are too exit driven. That’s an incorrect strategy for our nation,” Vembu said during the Karnataka Government’s event on corporate governance.

Addressing a session on Day 2 of the ‘Regional Conference On Bringing Citizens, Entrepreneurs and Government Closer For Good Governance’, Vembu, who is a part of several ‘entrepreneurship and nation-building projects’, has remarked on the operational loopholes of the VC ecosystem.

Vembu’s comment comes when several VC-funded companies are tumbling due to ‘macroeconomic conditions’ and taking the layoff route. On the other hand, several corporate governance issues have been a hot topic of late, considering the controversies mired in the form of issues at BharatPe and Zilingo, among others.

During the session, he added that good leadership and governance mean that the employees believe [and trust] that employers and founders are working together for a mission and that the company is not just a sell-off.

Even for Zoho, Vembu aims to keep the profitable SaaS startup private. During Inc42’s Makers’ Summit, he stated that his focus for the company is on bringing businesses, while the audit and legal teams ensure complete ownership over the company controls.

“We could be a public company with the controls that we [Zoho] have, but we choose to remain private,” he had said. Even as Indian startups are going the IPO way, Vembu loves his freedom and has no plans to take the company public.

Further, the Zoho CEO is no stranger to the VC ecosystem as an investor [not in a personal capacity, though]. Zoho is an investor in healthtech startup Voxelgrids, aimed at a larger healthtech goal.

In 2019, Zoho had acqui-hired an automated hiring product startup, ePoise Systems, for an undisclosed amount. Zoho Corp has also invested close to INR 250 Cr in startups such as semiconductor company Signalchip and medical device company vTitan.

Thus, billionaire business magnate Sridhar Vembu shared a very peculiar insight during the event when he mentioned that the Indian startup ecosystem needs to have a ‘religious’ conviction different from its Silicon Valley rivals.

He remarked that India needs companies that stay the course and stay here for a long time. “We need to rethink how we finance and build these companies. Because that is imperative in building the nation and not just the companies.”

As a startup founder, you really need to understand how venture capital works – TechCrunch

IS EV THE ONLY FUTURE?