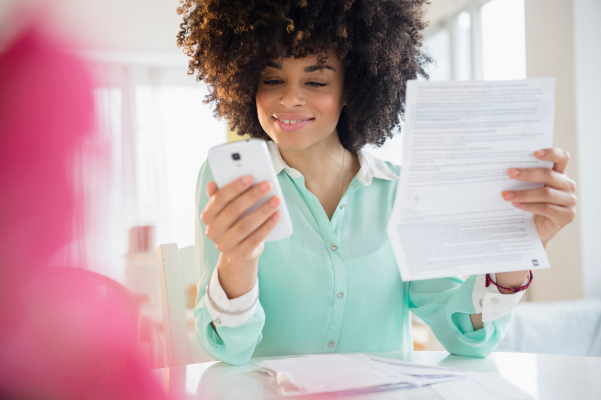 Hi Marley is a Boston startup that has set out to modernize communications in the insurance space by giving carriers a way to “seamlessly” communicate with their policyholders via text. The company just closed on a $25 million Series B funding round to help scale its SMS platform.

Hi Marley also includes other vendors in that communicatiofns channel, such as car repair or rental companies. The goal is to keep policyholders happier and less likely to churn to another carrier, in addition to helping carriers resolve claims faster.

On the back end, Hi Marley is a platform of apps, APIs and a layer of intelligence that integrates with other core systems such as Guidewire and Duck Creek “to deliver critical insights” to the carriers, according to CEO and co-founder Mike Greene. Per its website, Hi Marley’s messaging solution aims to streamline communication around claims, underwriting and policyholder service interactions “while simultaneously connecting everyone who touches that insurance experience into a singular, real-time conversation.”

Demand is there, and no doubt the COVID-19 pandemic forcing more people to go digital has led to still more consumer demand for new ways to communicate. Last year, the number of carriers using Hi Marley’s platform doubled, and the company saw a 4x increase in its user base, Greene said. Currently, the startup has over 40 customers live in production — including American Family, MetLife, Auto-Owners, Erie and MAPFRE.

“Unlike horizontal chat solutions, we are tackling the entire communication layer across the insurance enterprise for our carriers and their ecosystem partners,” Greene told TC.

Greene is no stranger to the space, having worked in the insurance sector for years. He previously co-founded and led Futurity Group, which was acquired by AON, a software and services company focused on monitoring and improving performance in P&C insurance.

Emergence Capital led the Series B round, which brings Hi Marley’s total raised since its 2017 inception to $41.7 million. Existing backers Underscore, True Ventures, Bain Capital Ventures, and Greenspring also participated in the financing, along with additional investors including Brewer Lane.

Emergence Capital Founder & General Partner Gordon Ritter — who took a seat on Hi Marley’s board — said his firm has been focused on finding the next iconic industry cloud company within the vertical for “quite some time.”

“In the same way Veeva [a company Ritter chaired to a successful IPO in 2013] expanded from CRM to additional software solutions that power the pharma industry, we continue to be bullish on startups building vertically-focused solutions that can power an entire industry,” Ritter said.

Historically, he added, insurance has been viewed as a necessary evil, a purchase made purely for the sake of safety and security. And in today’s environment, carriers using “old” communication strategies will likely see a negative impact on performance, Ritter believes.

“Most of us can likely agree that our experiences dealing with insurers during times of need have been less than ideal, if not unpleasant altogether,” said Ritter, who actually has family with roots in the insurance industry. “But Mike wants to reverse the indifference or negative reputation; he is on a mission to make insurance lovable… A new communication fabric between carriers and their ecosystem to benefit end customers is needed.”

Looking ahead, Hi Marley plans to use its new capital to create new features, ensure the platform scales across the enterprise and (naturally) do some hiring.

For business person, Time is Precious!

Should Oracle or Alphabet buy VMWare instead of Broadcom? – TechCrunch