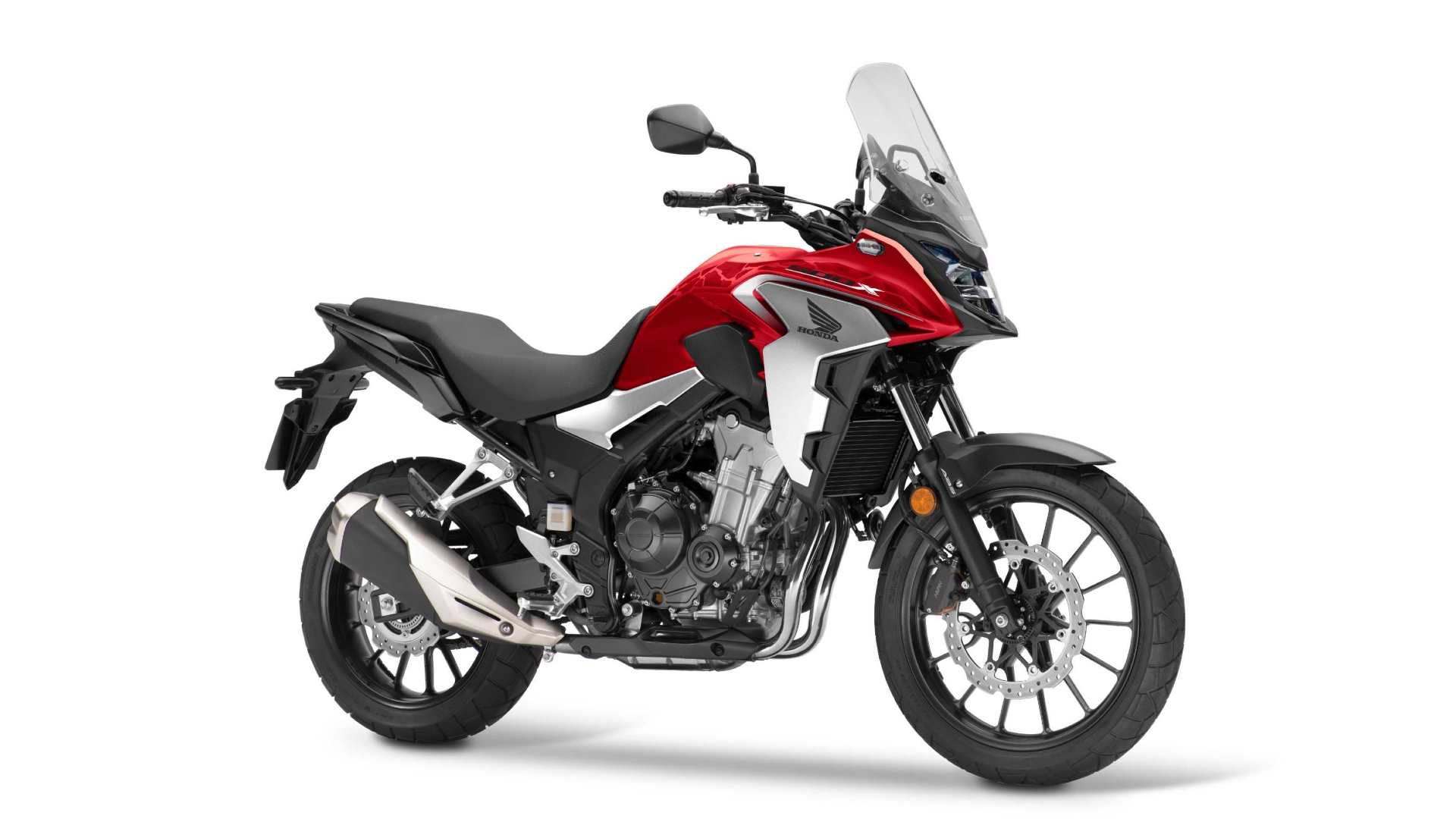 The Honda CB500X has been launched in India, priced at Rs 6.87 lakh. Reports of the CB500X – Honda’s middleweight adventure-tourer – being set for an India launch surfaced a few weeks ago, and Honda Motorcycle and Scooter India has today added to its big bike range, announcing the arrival of the CB500X. It’s important to highlight at this point that the CB500X is being shipped to India in completely knocked-down (CKD) form, and marks Honda’s entry into the middleweight ADV segment.

At the heart of the Honda CB500X is a 471 cc, twin-cylinder engine that makes 47.5 hp and 43 Nm of torque, and is paired with a 6-speed gearbox with a slipper clutch. The power figures aren’t class-leading – the CB500X’s output is only a little bit higher than the smaller KTM 390 Adventure; it makes less torque than the Benelli TRK 502, and the Suzuki V-Strom 650 XT is vastly more powerful. That said, the Honda – with its twin-cylinder layout – should be a much more relaxing motorcycle over long distances compared to the KTM. It features a 41 mm fork, a nine-stage preload-adjustable rear monoshock, a large windscreen and has a claimed 181 mm of ground clearance. Also part of the package are cast-aluminium wheels (19-inch front, 17-inch rear) and drilled, petal-type disc brakes (310 mm front, 240 mm rear) with dual-channel ABS. Seat height is rated at 830 mm, and kerb weight is pegged at 199 kg.

At this price, the Honda CB500X is nearly Rs 2 lakh more expensive than the Benelli TRK502, but undercuts the bigger, more powerful Suzuki V-Strom 650 XT by nearly Rs 2 lakh.

Sony launches its most premium wireless headphones, the WH-1000XM5 in India for Rs 34,990- Technology News, FP