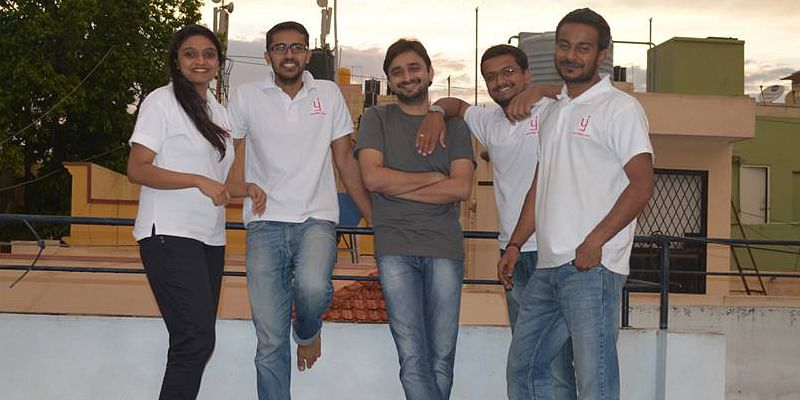 Entrepreneur Ranjeet Pratap Singh says the reason behind launching Pratilipi was “deeply emotional and personal.” In an episode of 100X Entrepreneur Podcast, the co-founder and CEO of ﻿Pratilipi﻿ shares he has always been a voracious reader and wanted to read Hindi content.

“When I went to pursue my engineering, I realised that Hindi content was not simply available. I started cribbing to my friends that this seems ridiculous; it should be my choice. If I want to read Hindi, or English, or French, or German, or whatever, it should not be because of lack of access,” Ranjeet shares.

To understand why the problem exists, Ranjeet spoke to about 350 odd authors and over 300 avid book readers.

“What we understood was that it is not that the stories are not being written, or people don’t want to read these stories. However, it’s very hard to bridge them and figure out which stories to read at what point in time, especially because of the inefficiencies that exist in the physical world and the cost associated with a traditional book that is being published,” he explains.

Ranjeet says Pratilipi is a storytelling platform that primarily focuses on Indian languages. The startup aims to allow people to share their stories in different formats, languages, devices, and geographies, among others.

Founded in 2015, Pratilipi has over 320,000 writers in 12 languages and over 25 million monthly active readers. Over the years, the startup has launched sub-categories and sub-products within the brand, including —Pratilipi Literature, Pratilipi Comics, and Pratilipi FM.

The CEO explains that Pratilipi started by adding some public domain content. It also reached out to the 350 authors and convinced 150 of them to share their content on the platform.

“At present, on the comics front, we have about 800,000 monthly active users. Comics is operational in five languages. It was just one language about a couple of months back. But now, we have expanded to four languages. We have about 450-odd comics now, which are published on Pratilipi and are running series,” he says.

He adds, “Pratilipi FM has about 2-2.5 lakh monthly active users, and we have about 35,000 audio stories and audiobooks that are available in nine languages. IVM podcast has about 110 shows. Combined, they will have about 7,500 episodes. We have about 1.6-1.7 million monthly downloads of these apps,” he adds.

In this episode, Ranjeet talks more about the story behind launching Pratilipi and his entrepreneurial journey.

To know more, listen to the podcast here.

05:04 – Onboarding first set of users and building traction on the platform

06:11 – Current scale in terms of authors, stories, and readers

11:45 – Optimising your odds based on a long-term future as a founder

16:12 – Transparency and ownership among employees

19:10 – The thought process behind hiring: “We don’t look at people as dots, but we look at them as journeys.”

21:22 – Adopting things from work culture at Freecharge, CRED, and Flipkart, among others

28:44 – Not following the general growth playbook

test your business creativity with Edition 17 of our quiz!

Creating Value for a Global Audience: Keeping it Human