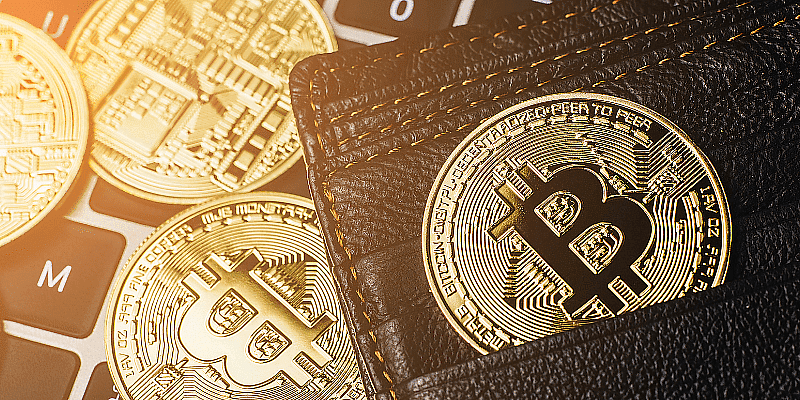 Bitcoin, one of the best known among the 1,500+ cryptocurrencies, has become increasingly popular in the past few years, especially since the pandemic when it saw a 1,000 percent appreciation in its value. Companies like Microsoft, Visa, PayPal, and Tesla are either accepting Crypto or plan to accept it as a valid payment. At the time of writing this article, one Bitcoin was trading at $56,000.

Despite questions concerning security, money laundering, decentralisation, and regulations, millions of dollars continue to flow into the crypto market. However, many factions of the government are still not convinced about the credibility of these cryptocurrencies.

The demand for regularisation has led to the speculation of an outright ban, leaving millions of Indian crypto traders and investors in limbo, not to mention the thousands of employees of Indian crypto companies who are at risk of losing their jobs.

Simply put, cryptocurrency is a digital currency, which like any physical (or fiat) currency can be used to pay for goods and services or be traded for a profit. But, it is not just the digital nature that makes crypto different. Money transactions through banking websites also make physical money ‘digital’. So, here are the main differences between cryptocurrency and traditional physical currency:

The popularity of crypto coins can be attributed to the notion among its supporters who see it as the currency of the future. Moreover, many crypto holders support decentralisation and removing banks from the transaction chain.

Bitcoin and gold — the two sides of the same coin?

One is a virtual currency, another is a precious physical metal, yet their stories are not so different. Both gold and Bitcoin have been termed as the two sides of the same coin, and the debate is getting louder. While they may differ in their medium of storage and transfer, and they are both traded on their perceived value rather than a set value.

It is all a state of supply vs demand and both these assets are ‘mined’ in their respective forms before they can be traded off. Many long-time gold investors have also started shifting to Bitcoin, betting on the currency’s future.

As India gears up to launch its own centralised blockchain-based digital coin under the RBI, a test run is already underway in China. While COVID-19 has slowed down China’s economy, over 50,000 residents of Beijing received digital ‘red envelopes’ that held 200 digital yuan that can be used for shopping online or offline. This is a step forward to internationalising their currency and reducing the dependency on cryptocurrencies. Many more test runs are being conducted, and the People’s Bank of China has distributed over 100 million digital yuan so far.

A similar bid is expected to be seen in India, where a blockchain-based digital currency will be rolled out for people to use in their daily transactions, both online and offline.

Despite a slow start almost a decade ago, cryptocurrencies have now become a norm in the modern world. Accelerated growth, fast transactions, decentralised and optimal security are among the many reasons people have started trusting cryptocurrencies.

Prominent celebrities, business people, and investors have backed them as the trend of the future. But as we wait for the Indian government’s definitive decision on the future of crypto in India, it will have far-reaching consequences on the country’s crypto ecosystem.

P Cards: A Way to Get Rid of Traditional Transactions

Dispense with the chasm? No way! – TechCrunch

BYJU’S, Google team up to offer ‘learning solution’ for schools

Foxconn In Talks With India For Introducing Its Battery Swapping Infra: Report