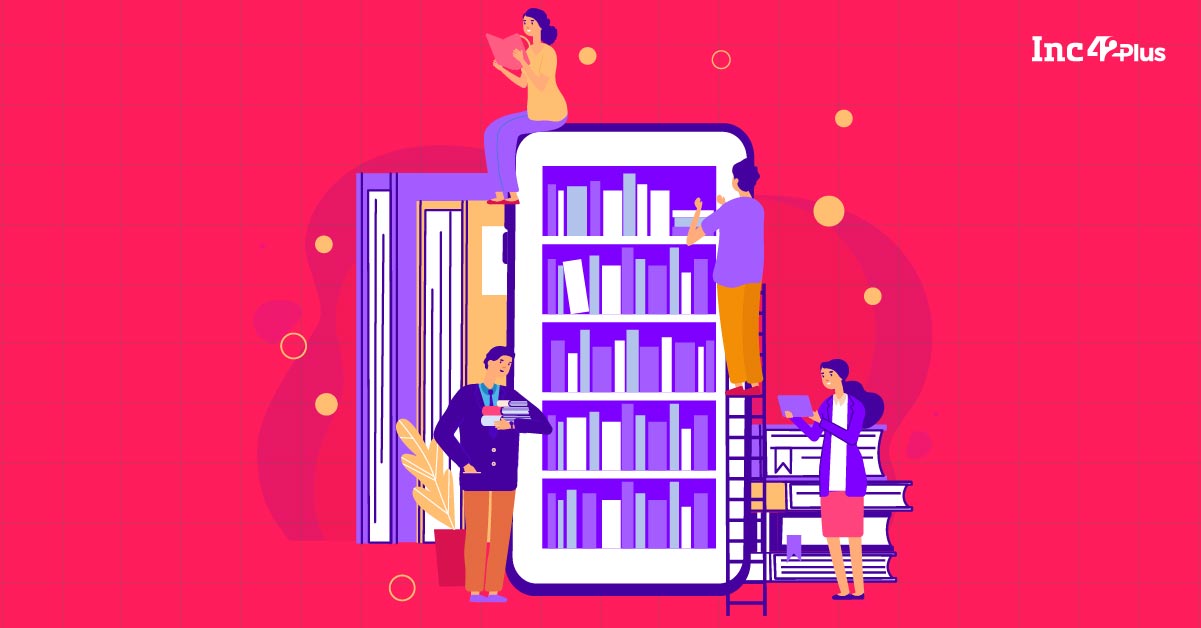 BYJU’S success as a product company has four elements: The transition from offline to online, personalisation, being relevant across curriculums and driving engagement through gamification

Although the company was recognised as one of the fastest-growing among edtech peers in 2015, the segment did not see adequate traction like other consumer tech businesses such as ecommerce and food delivery

Besides scaling up subscriptions at a fast clip, improving the NPS and the renewal rate, another key challenge was getting the students hooked to educational products

It is an oft-repeated story. The year was 2015. BYJU’S, an eponymous brand set up by Byju Raveendran in 2006 as a CAT classroom coaching centre, had launched a tablet with video modules for classes 8-12 a few years ago and was looking to go big in the online space.

The timing could not have been better. In less than a year, the Reliance India-orchestrated Jio revolution would make data so cheap that internet products would get a chance to stand tall. But BYJU’S did a little more. In about five years, India’s first edtech unicorn (the company entered the rarefied club in late 2017) has turned into the second most-valued decacorn of the country. Its worth is now close to 12 Bn, according to latest reports.

Clad in a black tee, Raveendran is the Steve Jobs of this story as he has identified a market need faster than anyone else and helped millions of students study for the most important exams of their lives. But another person plays a vital role in this narrative, although he is not always in the limelight.

Smart Ways to Elevate Your Brand