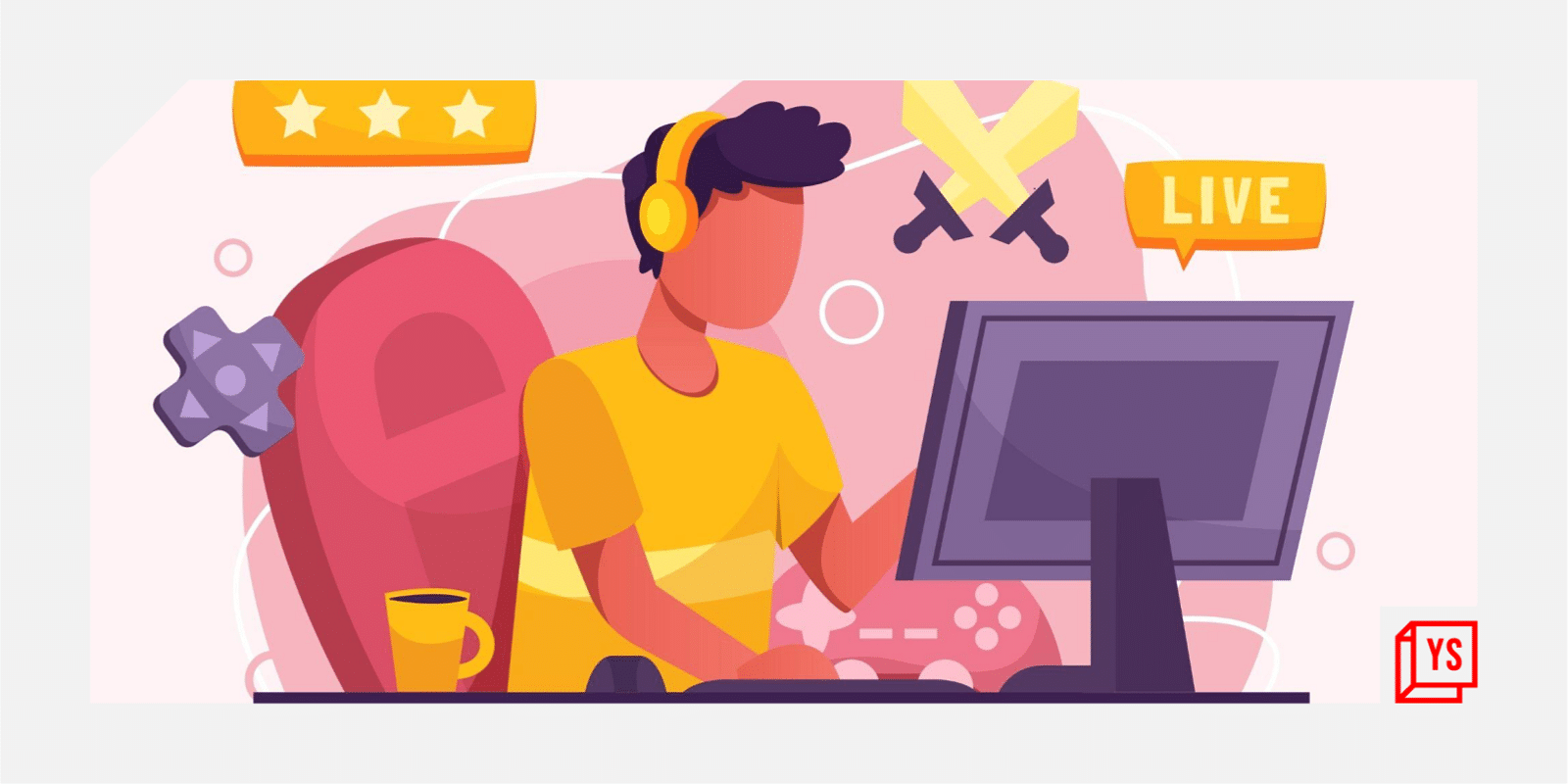 “Entertainment” is definitely the key reason for the massive popularity of gaming content creators or influencers. There is a huge fan base who follow them religiously for their tips and tricks, to improve their play, but most importantly they serve as a great source of entertainment outlet.

As we get more induced to the power of gaming/ esports, it is hard to overlook the significant contribution made by the young esports influencers, who tirelessly keep adding value to this emerging sector.

Gaming content creators are young, but professional. They are sincere and passionate about their work and are always seeking to better their skills. It is they, who through their high-spirited energy and engaging content have successfully made it easy for the common mass to relate and enjoy the esports games.

Creators are on a constant quest to give consistent performance and smartly engage with its diverse followers. They would spend hours to understand the trends, would analyse their audience’s expectations, their mood during the live sessions and will also try to figure out the unique ways to keep them interested towards itself.

Also, they need to be very careful about what and how they present as their viewers include followers as young as 10 year olds to 50 year olds. The constant research work and the zeal to curate original content helps them to keep building viewers’ interest towards them. Thus, making gaming content creators and influencers the ideal segment to promote any gaming products or tech products through their channel.

Brands in recent years have started showing their confidence towards these creators who are successfully able to influence the audience towards their products and are able to establish a deep sense of connection and trust towards it.

The popularity of these creators have also led to a major expansion in the growth of gaming industry and gave rise to live video game streaming platforms including Youtube, Facebook Gaming (which has committed $2 billion for supporting the content creators), Loco, Rooter, Turnip, Twitch, etc. The Esports and Video Games industry is growing and these streamers/influencers have become one of the key pillars.

This enhances investments in esports, which attracts many new creators and players also get attracted towards the content creation, which further elevates the world of influencers.

Several new creators are joining the army of influencers who are not shy to experiment and are not afraid to take new challenges and this is inspiring for the world of creators.

Language being the key component to connect with their audience, there are a number of local language gaming influencers who are aces at creating some great content as they have a strong hold over their very own language.

This power has led them to gain popularity in a defined geographic segment, creating their signature style for which they are now recognised. When tier II or tier III segments are touch based, esports is able to penetrate through new markets and influence more people towards itself.

It is proved that Hindi and Telugu are the two most popular languages among the audience.

It is not always necessary that everyone wants to play the game, many of their viewers instead just enjoy watching someone else play, share their excitement, their reaction, and get excited with new energy for the next game. Through these creators they can connect and can even feel the virtual loss or get the sense of achievement while only spectating it.

Even during the times of COVID-19, the content of these creators proved to be a great source of motivating factor as it offered viewers a virtual escape from reality, giving them temporary relief, entertainment and comfort as we continued to maintain social distancing.

“Content is the king” – we see creators stream live for their fans for their creativity and gameplay skills. What started as a hobby/ interest now turned the passion into their profession. Through their creativity, this new breed of influencers is able to encash through their talent and it is on its path to glory.

Oye! Rickshaw looks to invest up to $500M over three years on battery swapping infra for electric 3-wheelers

‘Enjoy full privacy. You deserve it, so demand it’ – 35 quotes of the week on digital transformation

What to expect from Apple’s WWDC event this week