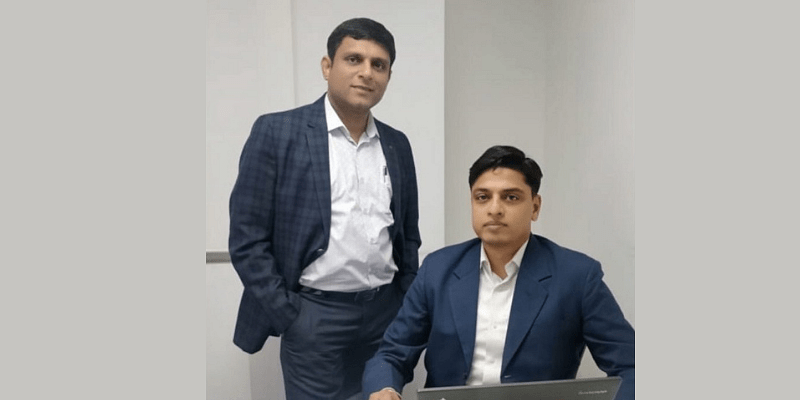 According to a joint report by FICCI and NASSCOM, around 25 percent of the existing jobs in the banking, financial services and insurance (BFSI) sector in India may face an existential crisis in the next three years. At the same time a report by TeamLease Services claimed that the BFSI sector is expected to create 9 lakh new jobs by 2022. Although the latter paints a starkly different picture, the fact is that as new jobs get more technology-intensive, legacy jobs are at stake.

More and more investment banks, even ones with a human resources team will find it difficult to effectively capture good talent, as most finance students graduate without being equipped with the relevant skill set that can cater to the industry’s requirements.

To bridge the gap between job providers and job seekers in the finance industry, Himanshu Jain and Manoj Goel started The WallStreet School (TWSS) in 2009. The institute provides training to job seekers, through simulation of exact scenarios that take place in the work environment of an investment bank.

From hiring to facilitating the process

Prior to founding TWSS, Himanshu and Manoj worked with McKinsey and Goldman Sachs respectively as consultants. The duo started ARC Finance Pvt Ltd, a boutique investment bank in 2008. The idea for the venture was born out of their need to find job-ready skilled professionals for their firm. A year later, they founded TWSS and conducted a six-week investment banking programme for their first batch.

“We know exactly what HR teams at an investment bank look for in candidates, as we have been running our own investment banking firm for more than a decade. We have facilitated placements into this industry for more than a decade now,” says Himanshu. Manoj adds, “I can recollect an incident where we wanted to hire for our firm, but couldn’t find a dedicated public portal to find efficient candidates in the given niche”, says Manoj.

TWSS offers multiple programmes across the globe, including a comprehensive program on financial modeling and business valuations, CFA® Level – I coaching, FRM® Level – I coaching and a stock market training programme. They are also into corporate training and have conducted training for employees of companies such as McKinsey, GMR Group, PWC, among others. The institute has also conducted seminars in premium B-Schools including FMS, IIFT and the IIMs.

What makes them stand out

Last year, TWSS witnessed one of the most successful placement years in the history of the institute. Its students have been placed across 50+ companies in core finance profiles such as equity research, valuations and investment banking. They are seeing a sharp increase in the number of enrollments from students of Tier 1 colleges including the IITs and IIMs. As many as 30 more investment banking companies recruited TWSS students as compared to the previous year. Recruiters include Crisil, EquiCap Asia, Sparrow advisory, Duff & Phelps, Rothschild & Co, among others.

Currently, TWSS’ investment banking programme has students from 15+ countries spread across South Asia, Eastern Europe, Canada and the USA. They have successfully trained 8,000+ students and achieved 3,300+ placements. In the past three years, its student applicant base has increased 5x and the road ahead seems promising.

4 Really amazing jobs you need to see this week

Vaccine for all above 45 years of age from April 1: Government