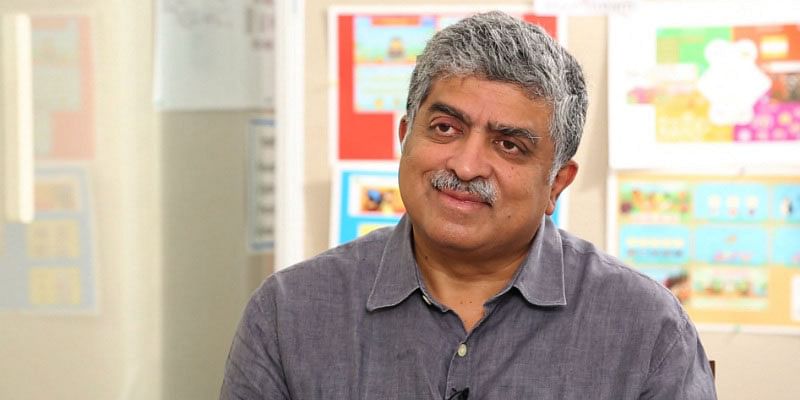 India has more than 70 unicorn companies, 40 of which got the coveted status in the past 11 months, he noted in the Ascent eConclave 2021 keynote on Friday. ‘Unicorns’ refer to privately-funded ventures that are valued at more than $1 billion.

The pace of change is going up for startups, he explained, because of the inbound capital, regulatory changes in China that have pushed global capital to India, investors who take quick decisions on investments, and great entrepreneurs in India who are able to sell their vision.

Nilekani said the COVID-19 pandemic and the geopolitical issues between US and China has made India a bright spot in the digital story. This has three pillars, he added.

One, a huge opportunity of growth for technology companies operating from India because of global enterprises’ multi-cycle investment cycles in digital.

Two, the fast growth of startups: “Many startups like Nykaa and Zomato have had successful IPOs (initial public offering), and there has been a rapid birth of unicorns,” he added.

The third big driver for India will be its digital public goods that have been created in the past decade, said Nilekani, who was the Founding Chair of the Unique Identity Authority of India.

“Now, the Account Aggregator network will enable individuals and businesses to be empowered by their own data,” he said. The first big use-case will be democratised lending for borrowers to use their digital footprint and access credit, Nilekani added.

Small businesses can share the data of their purchases, sales, and taxes paid with a lender on a secure basis, for the lender to make an instant loan decision. There will be a recovery in the Indian economy through the account aggregator infrastructure, which is currently clocking a few thousand transactions, he said.

“Unlike the old model where a few large companies got credit, with this model, every small kirana store, dispensary, and manufacturing company will get credit,” he said, referring to the impact of the account aggregator model.

Such digital public infrastructure will be the foundation for India’s public and private sector, Nilekani asserted.

Digital will now play a big part in the ESG (environment, social, and governance) movement, even as investors worldwide demand companies to be sustainable, he said.

Companies of all sizes will get measured on how they use renewable energy, optimise resources, and create a circular or restorative economy instead of finding ways to recycle, Nilekani said.