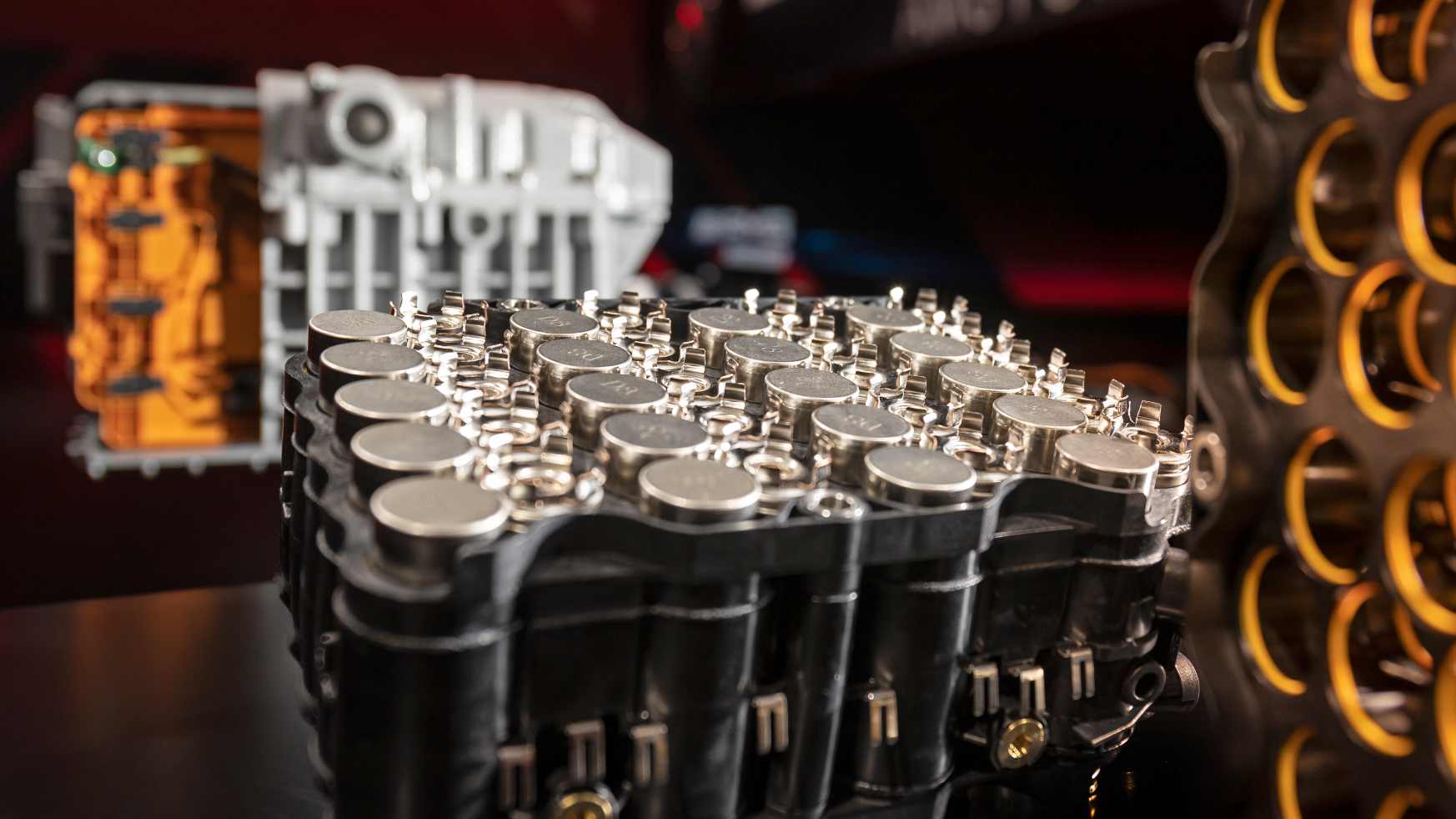 The government on Wednesday approved the Production Linked Incentive (PLI) scheme for manufacturing advanced chemistry cell (ACC) battery at an estimated outlay of Rs 18,100 crore. With the objective to promote the Make in India initiative, the National Programme on Advanced Chemistry Cell (ACC) Battery Storage is expected to attract foreign and domestic investment of Rs 45,000 crore, Information and Broadcasting Minister Prakash Javadekar told reporters after the Cabinet meeting. The proposal aims to achieve manufacturing of 50 gigawatts of battery storage, he said, adding, these incentives will be available to those companies having higher production and sales capability.

ACCs are the new generation of advanced storage technologies that can store electric energy either as electrochemical or as chemical energy and convert it back to electric energy as and when required, an official statement said.

Major battery consuming sectors like consumer electronics, electric vehicles, advanced electricity grids, solar rooftop etc. are expected to achieve robust growth in the coming years, it said, adding it is likely that the dominant battery technologies will control some of the world’s largest growth sectors.

This is a win-win formula for climate change, green growth, Indian philosophy of Make in India and Atmanirbhar Bharat, Javadekar said, adding it will bring in foreign as well as domestic investment and create more job opportunities. Local production of ACC batteries is expected to spur demand for electric vehicles in the country. Image: Mercedes-Benz

The manufacturing of ACCs is expected to facilitate demand for electric vehicles (EVs), which are proven to be significantly less polluting.

“As India pursues an ambitious renewable energy agenda, the ACC programme will be a key contributing factor to reduce India’s Green House Gas (GHG) emissions which will be in line with India’s commitment to combat climate change,” it said.

While several companies have already started investing in battery packs, though the capacities of these facilities are too small when compared to global averages, but there still is a negligible investment in manufacturing, along with value addition, of ACCs in India, it said.

All the demand for the ACCs is currently being met through imports in India.

ACC battery storage manufacturers will be selected through a transparent competitive bidding process, it said.

It is estimated that it could lead to net savings of Rs 2-2.5 lakh crore on account of oil import bill reduction during the period of this programme due to electric vehicle adoption as ACC manufacturing is expected to accelerate EV adoption.

The manufacturing facility will have to be commissioned within a period of two years. The incentive will be disbursed thereafter over a period of five years, it added.

With regards to incentive mechanism, it said, the amount will increase with higher specific energy density and cycles and improved local value addition.

Each selected ACC battery storage manufacturer will have to commit to set-up an ACC manufacturing facility of a minimum five GWh capacity and ensure a minimum 60 percent domestic value addition at the project level within five years, it said.

Further, it said, “the beneficiary firms have to achieve a domestic value addition of at least 25 percent and incur the mandatory investment Rs 225 crore/GWh within two years (at the Mother Unit Level) and raise it to 60 percent domestic value addition within five years, either at mother unit, in-case of an Integrated Unit, or at the Project Level, in-case of ”Hub & Spoke” structure.”

It is going to have an emphasis on research & development to achieve higher specific energy density and cycles in ACC and promote newer and niche cell technologies.

Worried about hidden trackers? Here’s how you can delete them- Technology News, FP