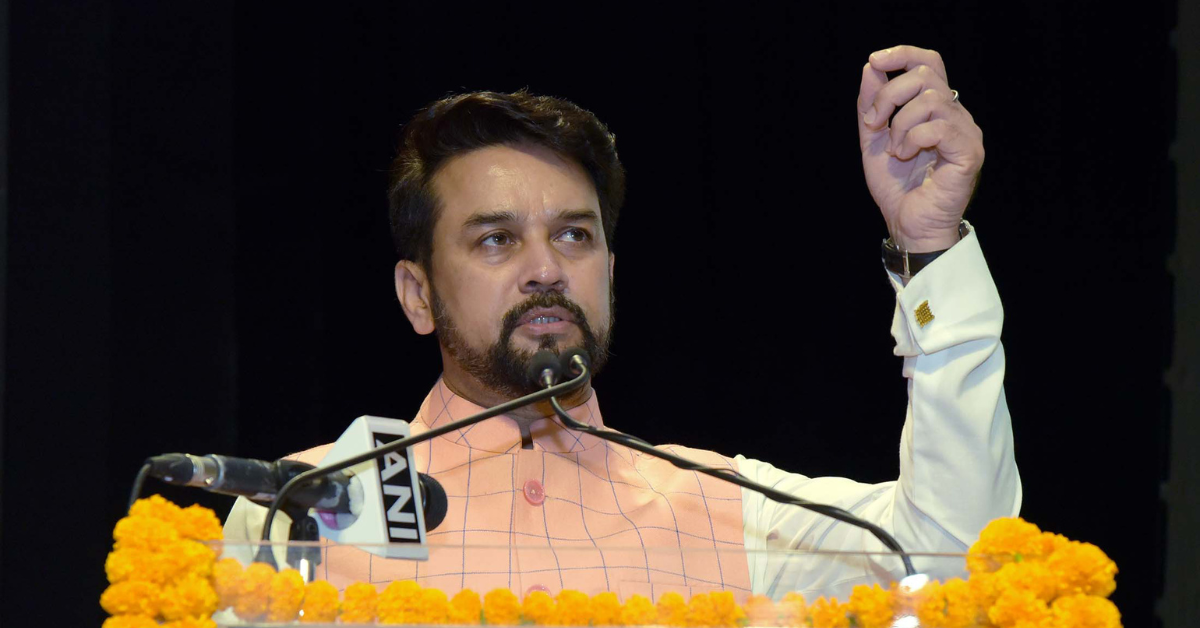 Thakur said that the actions were taken under section 69A of IT Act, 2000

The Ministry of Information and Broadcasting’s fact check unit has so far responded to 34,125 actionable queries on various social media platforms: Anurag Thakur

The Indian government has banned 94 YouTube channels and 19 social media accounts since 2021 for allegedly publishing fake news and content averse to the sovereignty and integrity of the country, the Parliament was informed on Thursday (July 21).

Besides, 747 websites have also been taken down since 2021 over similar reasons, Union Minister Anurag Thakur said in Rajya Sabha.

Thakur said that the actions were taken under section 69A of IT Act, 2000.

The minister said that the fact check unit (FCU) set up by the Ministry of Information and Broadcasting (MIB) has so far responded to 34,125 actionable queries on various social media platforms. He further added that appropriate action was taken against violations of related norms and codes related to fake news.

He said that the government had notified the Information Technology (Intermediary Guidelines and Digital Media Ethics Code) Rule, 2021 to address concerns regarding fake news. The print media is governed by norms under the Press Council Act, 1978 that seeks to refrain publishers from dissemination of fake news, he added.

In response to a separate question, the minister said that the government is well-empowered under the new IT Rules to block public access to digital news publishers in the interest of public order or for preventing incitement to any cognizable offence.

In April this year, the government ordered a ban on 22 YouTube channels and later blocked access to 16 YouTube channels for spreading disinformation related to India’s national security and foreign relations.

A majority of the orders were issued under the new IT Act that empowers the MIB Secretary to issue an immediate takedown of content.

The IT Rules have been challenged by various media consortiums and social media companies in court over concerns surrounding the right to privacy and possible censorship of news. While critics have slammed the new IT Rules for muzzling free speech and dissent, the government says that the laws are necessary to make social media platforms accountable and ensure that the internet in India remains safe and open.

The Startup Magazine What Is Interim Management & How Can It Benefit Your Business?

India’s Edtech Teachers In Caught In The Middle Of Layoffs, Pivots

Who Is Winning The Crypto Battle In India?

Payrails emerges from stealth with $6.4M led by a16z to build the OS for payments – TechCrunch