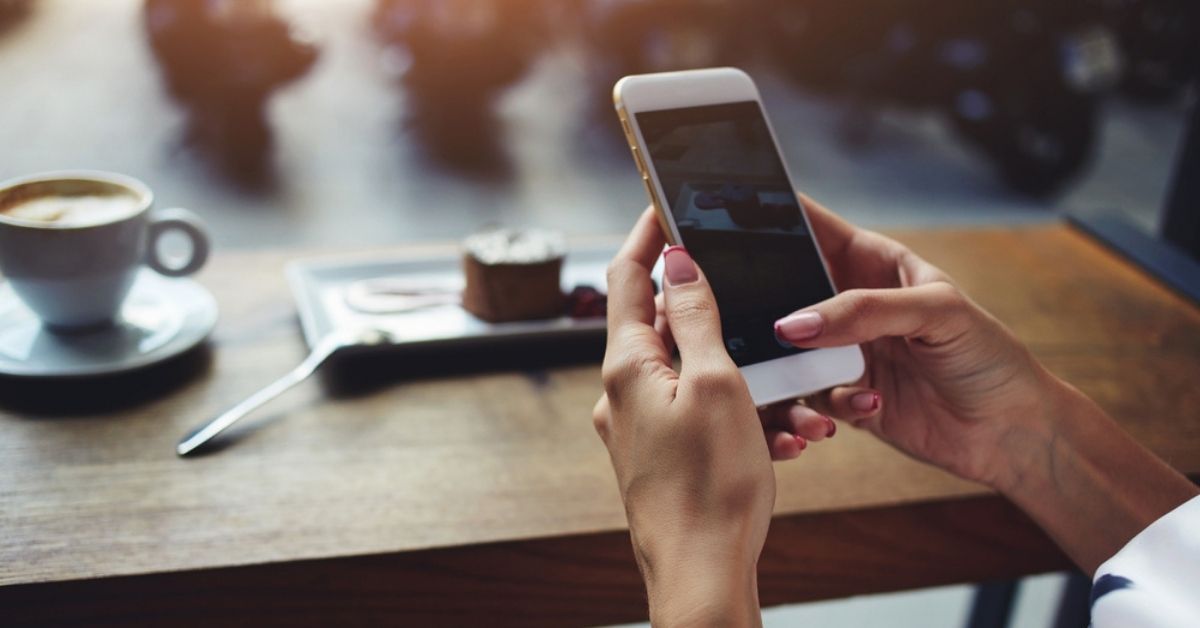 IndiaMART said the spam rules regulate messages for B2B operations, which is outside the ambit of TRAI 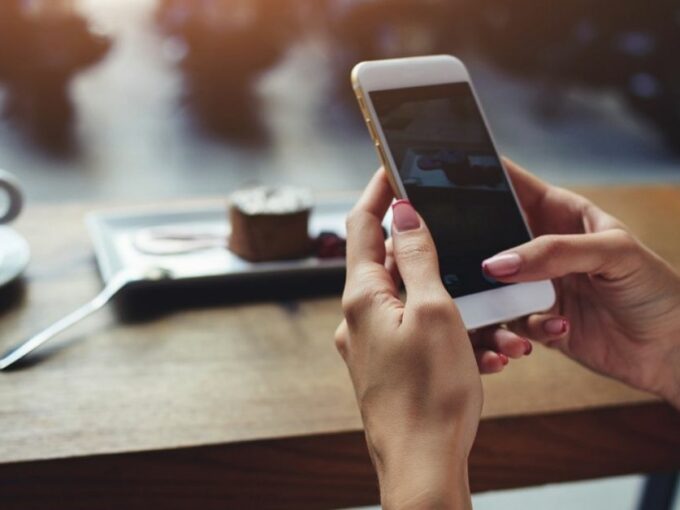 On February 28, 2021, TRAI had implemented a new set of regulations that had directed telecom companies to institute a distributed ledger technology (sic blockchain tech) to verify and track commercial SMSes.

According to a Mint report on Monday, the NSE-listed company has termed TRAI’s new spam filtering rules applicable on telemarketers and telecom companies as “unconstitutional”. The report added the case will be due for a hearing next Monday.

Under the TCCCPR regulations, telcos were directed to keep a record of commercial message senders referred to as principal entities (PEs) by the TRAI.

However, IndiaMART in its petition to the high court claimed that the TRAI should differentiate between commercial and non-commercial recipients and subscribers on its TCCCPR regulations. Since TCCCPR regulations also applied to both B2C and B2B messages, IndiaMART claimed that telecom regulators do not have the power to regulate SMS communication between two private businesses.

IndiaMART’s petition also comes shortly after TRAI decided to suspend the nationwide rollout of the TCCCPR guidelines that were implemented on 28th February. Days after telcos and other telemarketers scrambled to comply with new regulations, the blockchain system that was supposed to curb spam SMSes caused massive disruptions in UPI payments in the first week of March.

Following the disruption on UPI payments, and delay in OTP messages for users, the implementation of the blockchain system was suspended for a period of seven-days after discrepancies were found in the onboarding process of PEs, TRAI said in a notification on March 9th.

The need to curb the menace of SMS spam and fraudulent SMSes was underlined during a recent high-level meeting chaired by the Information Technology (IT) Minister Ravi Shankar Prasad. During the meeting, it was decided that a web/mobile application and an SMS-based system would be devised to enable telecom subscribers to lodge their complaints related to matters involving UCC.