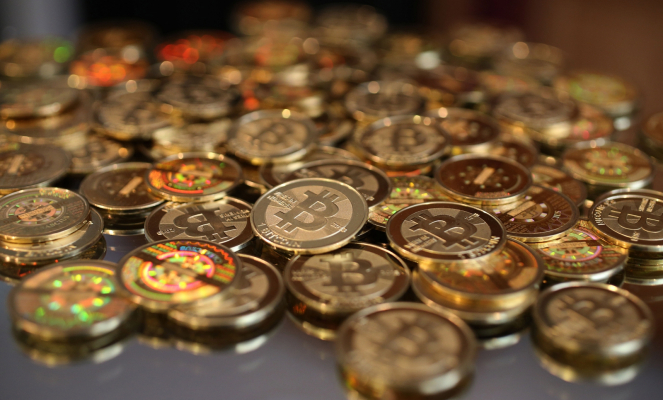 Indian crypto exchange CoinSwitch Kuber is in advanced stages of talks to raise a new financing round at up to $2 billion in valuation, several sources familiar with the matter told TC.

If the talks materialize in a deal, CoinSwitch Kuber will become the second crypto startup in the world’s second largest internet market to attain the unicorn status.

The four-year-old startup, which counts Tiger Global, Sequoia Capital India, and Ribbit Capital among its existing investors, was valued at over $500 million valuation in its Series B financing round in April this year.

It’s unclear who is positioning to lead the round. The firm has engaged closely with Andreessen Horowitz and Coinbase in recent weeks, several people aware of those discussions told TC.

A deal may finalize within this month, sources said.

The investment talks come at a time when CoinSwitch Kuber has almost doubled its userbase in recent months — even as local authorities push back against crypto assets. Its eponymous app had over 7 million monthly active users in India last month, up from about 4 million in April this year, according to mobile insight platform App Annie (data of which an industry exec shared with TC).

B Capital backed CoinSwitch Kuber’s rival CoinDCX last month in a $90 million round that valued the Indian startup at about $1.1 billion.

Policymakers in India have been debating on the status of digital currencies in the South Asian market for several years. India’s central bank, Reserve Bank of India, has expressed concerns about private virtual currencies though it is planning to run trial programs of its first digital currency as soon as December.

More than two dozen Indian startups have become a unicorn this year, up from 11 last year, as several high-profile investors, including Tiger Global, SoftBank and Falcon Edge, have increased the pace of their investments in the South Asian market. TC reported last week that Tiger Global is engaging with Apna to fund a new round that values the 21-month-old Indian firm at over $1 billion.

Facebook is lifting its ban on political, social-issue ads put in place after 2020 US presidential election- Technology News, FP