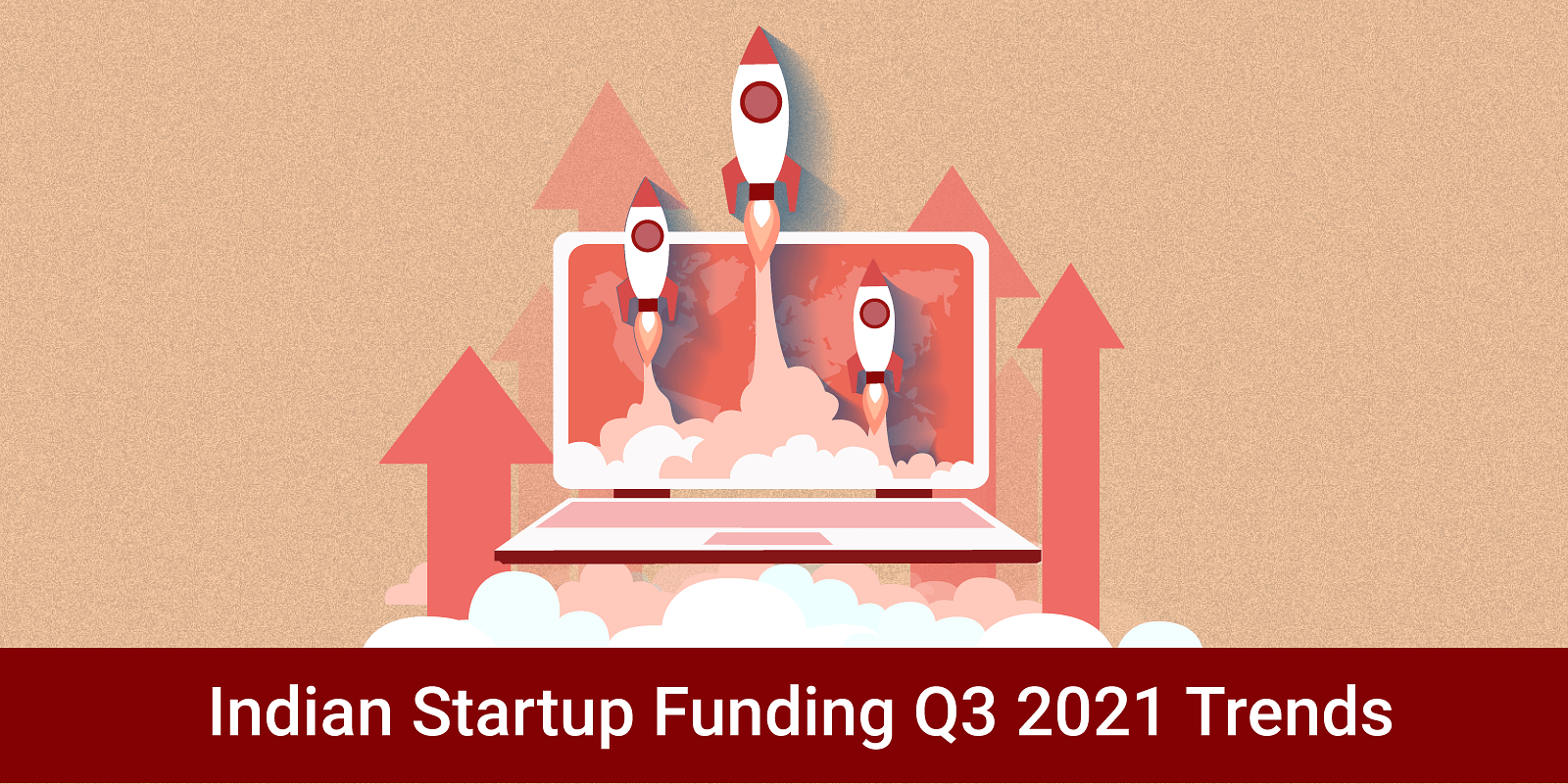 The Indian startup ecosystem entered the tenth month of the year 2021 with a bang. There may be still a while to go for Diwali, but stakeholders have already seen a lot of fire crackers bursting and have been celebrating throughout the year.

After raising $23 billion across 1,000+ funding deals in 9 months, and 33 new entrants in the coveted unicorn club, with $1 billion-plus valuation, India is now standing close to its global incumbents like the US and China.

The latest additions to the unicorn club were IPO-bound fintech firm ﻿﻿MobiKwik﻿ and automobile classifieds platform ﻿﻿﻿CarDekho﻿. Prior to that, cloud kitchen startup ﻿﻿Rebel Foods﻿ entered the coveted club after raising $175 million in a Series F funding round led by Qatar Investment Authority (QIA), with participation from existing investors, Coatue and Evolvence, at a valuation of $1.4 billion.

While 2021 has been about constant anointing of unicorns in the Indian startup ecosystem, initial public offerings (IPOs) also grabbed headlines quite often.

After the successful IPO of foodtech unicorn ﻿Zomato﻿ earlier this year, other tech startups including ﻿Nykaa﻿﻿, ﻿PolicyBazaar﻿, ﻿﻿MobiKwik﻿﻿, ﻿﻿Tracxn﻿, ﻿﻿Delhivery﻿﻿, ﻿﻿Cartrade﻿﻿, and ﻿﻿Paytm﻿ are also in the queue. Meanwhile, SaaS giant ﻿Freshworks﻿ recently listed itself in the US, towards September-end.

Nevertheless, Q3 2021 startup funding trends are phenomenal. Here are some key trends that YourStory Research has observed in the past three action-packed months.

While the funding momentum seen across Q1 and Q2 continued, during Q3, startups raised a total of $12.82 billion, which is more than 55 percent of the total $23 billion funding raised through the 9 months of 2021.

This indicates that despite the risks of a volatile market, changing consumer behaviours, and increasing market competition, investors are not afraid of increasing the cheque sizes this year, and are expecting Indian startups to go ‘all-in’ in the coming years.

As one of the investors shared with YourStory in an earlier conversation, “The actual fun will begin once this party [fund inflow] is over.”

When compared on a Y-o-Y basis, Q3 2021 funding stands highest among all the comparable quarters since 2015.

September: The funding month of 2021

The Indian startup ecosystem saw increased funding deals and larger cheque sizes in September this year, as compared to the other months of 2021. Indian startups raised a total of $3.01 billion across 161 deals in this month alone.

In Q3 2021, early stage startups raised $1.2 billion across 342 deals. This is the highest growth observed across similar quarters since 2015.

Startup funding in India’s Silicon Valley claimed the leading position, with Bengaluru raising over $6.3 billion across 179 deals. This is followed by Delhi-NCR ($4.2 billion, 133 deals) and Mumbai ($1.9 billion across 79 deals).

Sequoia became the top investor, with a total of 35 deals followed by Kunal Shah, Founder, and CEO of fintech startup ﻿CRED﻿, with 29 deals.

Fintech at the forefront

As we are less than three months away from bidding adieu to 2021, it is noteworthy that over the last 18 months humanity experienced one of the world’s greatest healthcare crises, the COVID-19 pandemic. However, we can say that 2020 and much of 2021 have been the equivalent of late-2016 of sorts – when it comes to funding.

While demonetisation played a crucial role in the evolution of the way we transacted since early November 2016, the pandemic has brought a revolution in the ways we transacted, and also the general way digitisation took charge as the survival mantra for many businesses.

For startups, there could and would possibly never be another catalysing phase that has been unfolding since the onslaught of the pandemic.

We are expecting to draw the curtains on 2021 as a record-breaking year, setting up India on the path towards becoming the largest startup ecosystem in the years ahead.

What is Good Engagement Rate?

The stars are aligning for astrotech

Started with an aim to restore the ecological integrity of common lands, FES has impacted over 9 million acres ever since