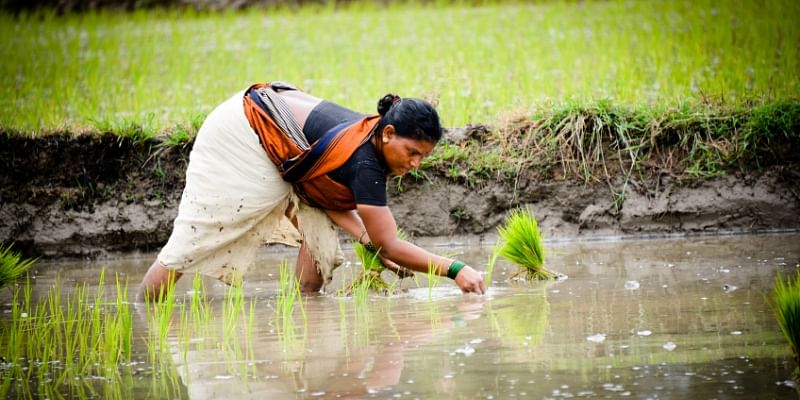 Despite the pandemic, economic slowdown, and impact of climate change, the decade-old Indian agrifoodtech sector has seen an increasing number of VCs betting on its tenacity and the immense scope of growth.

Alongside the increasing volume of deals, the average round sizes have also increased significantly across all funding stages, with the overall investment volume up by 119% to $4.6 billion in the fiscal year ending March 31, 2022. The number of deals increased to 234 in FY22, compared with 189 deals in the previous fiscal.

Michael Dean, Founding Partner, AgFunder, said, “India has always been a leading agrifoodtech ecosystem, ever since AgFunder and Omnivore started in the early 2010s but to see investment levels surpass all other countries in the Asia-Pacific region and compete on the global stage is indicative of the impressive range and depth of innovations coming from the country and potential to impact the agrifood industry as a whole.”

It was a breakout year for farmtech in India as startups in this category raised $1.5 billion across 140 deals—a 185% year-on-year increase.

According to the report, downstream startups raised $3.8 billion in FY2022—a 115% increase from $1.77 billion in FY2021. This significant growth is due to Swiggy, which raised $1.2 billion, accounting for 26% of total investment in the agrifoodtech space.

On the other hand, upstream investment leapt 300% to $1.2 billion up from $312 million. The participation of generalist VCs, bigger deal sizes, and higher deal count contributed to this increase, the report states.

Some of the other key insights from the report –

Mark Kahn, Managing Partner, Omnivore, said, “The investment trends are proof that the agrifoodtech space can no longer be called niche. It has caught the attention of generalist VCs the world over who understand that agrifoodtech is key to the transformation of India’s massive agricultural sector and rural economy.”

Log9 Materials raises Rs 91.25 Cr in extended Series B round