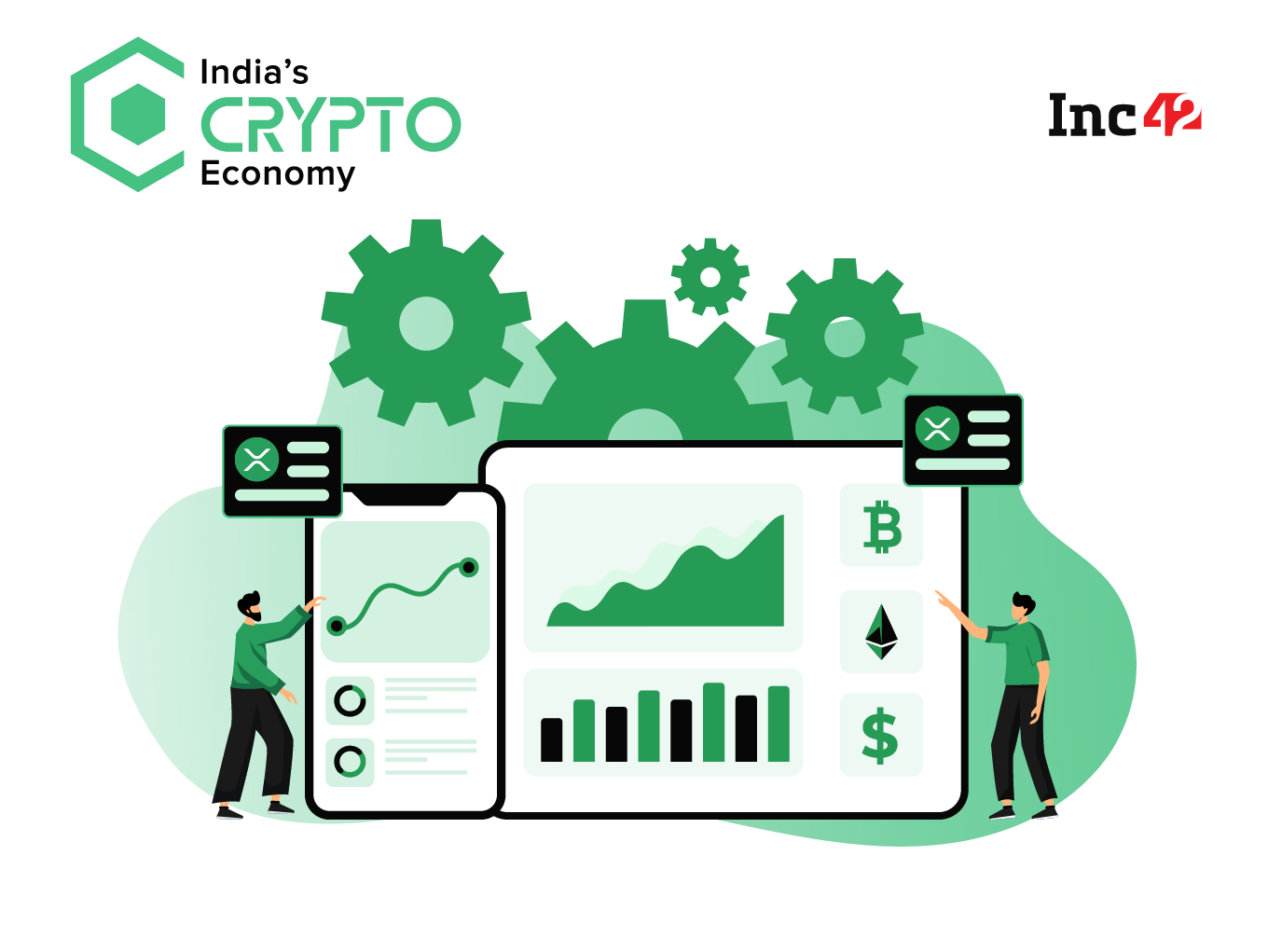 The Mon­soon Session of Parlia­ment is set to begin on July 19, and the Indian government has released as many as 17 Bills to be tabled in this session. But the Bill on cryptocurrency is not among them.

Interestingly, finance minister Nirmala Sitharaman recently said that the government had done a lot of work on it. “We have taken stakeholders’ inputs. The Cabinet Note is ready. We have to see when the Cabinet can take it up and consider it so that we can move it. One or two indications I have given is that a window should be available at least for fintech, experiments and pilot projects. The Cabinet will have to make a decision.”

Crypto enthusiasts took heart, but once again, a season of delay and doubts has set in.

“The final draft is not ready yet. There are some new notes and a set of instructions that must be incorporated into the existing draft,” a finance ministry official told Inc42 on the condition of anonymity.

Citing the Supreme Court’s repeated notices to the government, the official indicated that listing the Crypto Bill this time would have amounted to little more than window dressing.

The backstory of the Crypto Bill supports this as regulatory delays have continued to plague the sector. On February 8, 2021, the apex court adjourned the hearing of a long-pending crypto case for 12 weeks to await the passing of the Crypto Bill after the government’s assurance that the Bill had already been tabled in Parliament.

The official concerned also ruled out the possibility of an ordinance to expedite matters. Delaying the Bill is better than banning the industry at large, is the general opinion, and this has been working in favour of the crypto industry, believe crypto enthusiasts.

Speaking about the basics that the Bill must address, Ashish Singhal, cofounder and CEO of Bengaluru-based crypto exchange Coinswitch Kuber, told Inc42, “The government must look into the classification first. It must clarify whether it wants to classify crypto as a commodity or an asset. Accordingly, it can decide who will be the proper authority to regulate crypto.” Until then, it will be a wait-and-watch policy for all stakeholders. 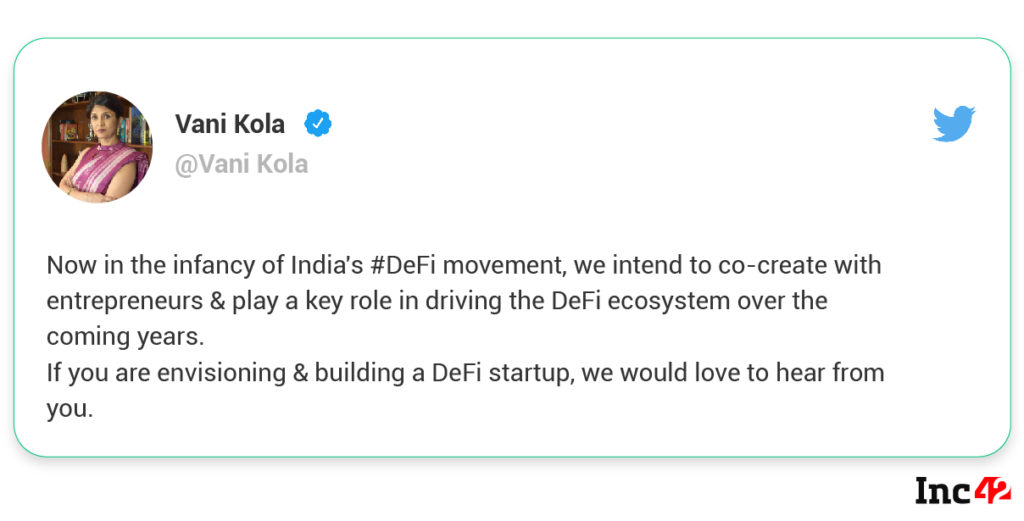 Tether: The Unstable Coin: Is Tether a stable coin backed by US dollars, as promised by its makers? Investor-writer Tom Mitchelhill looks into the details. Interestingly, Tether is actually far from being 1:1 on real dollars that it’s almost laughable. Of the 75% of its reserve labelled as ‘cash and cash equivalents” only 3.87% is actually real dollars. The largest ‘cash equivalents’ that the makers hold is commercial paper “an unsecured, short-term debt instrument”. Read it here.

Currency And Control: Why China Wants To Undermine Bitcoin: China has been primarily held responsible for the recent fall of bitcoin and other cryptocurrencies. Once the largest market for bitcoin mining, the country is now constantly cracking down on crypto trading and mining. The Guardian looks at how China is playing crypto in a bid to exercise greater control in the world currency market. Read the story here. 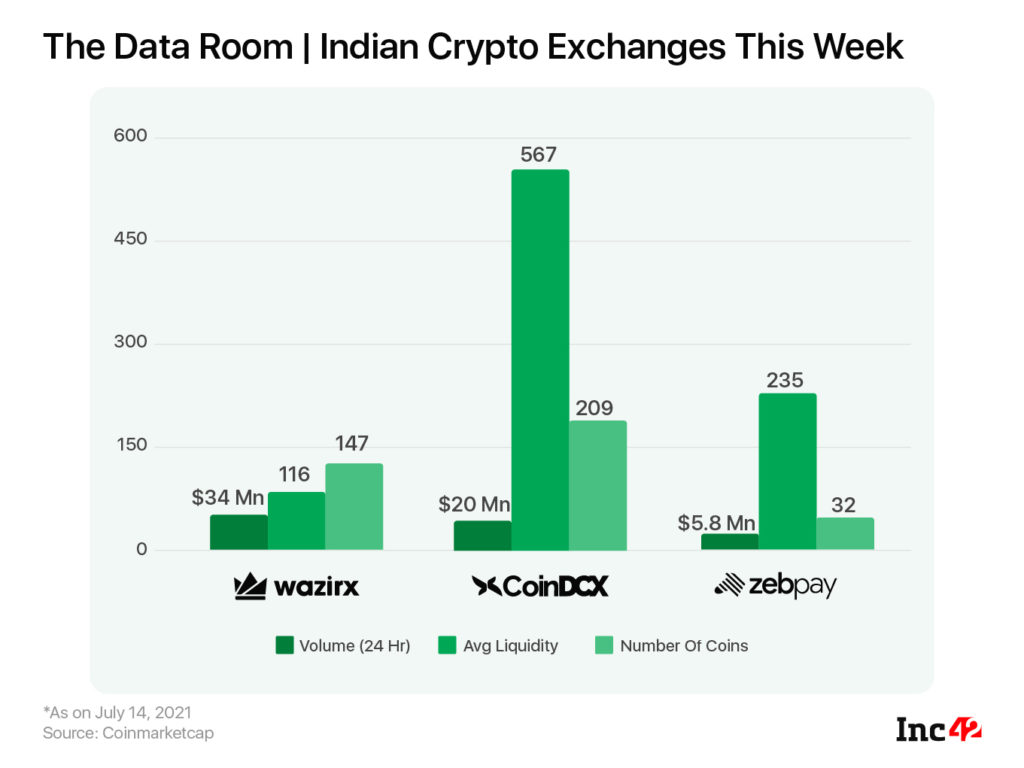 Bengaluru-based blockchain infrastructure startup Arcana raised a seed round of $375K from Balaji Srinivasan, former CTO of the crypto exchange Coinbase; Sandeep Nailwal and Jaynti Kanani, cofounders of crypto startup Polygon; Kendrick Nguyen, cofounder and CEO of Republic, a San Francisco-based investment platform that connects tech and blockchain startups with global investors, and other top angels in the crypto ecosystem. The money would be used for talent acquisition, product development and building a strong developer community, the company said in a statement.

After shutting down most of the banking services for crypto exchanges, ICICI Bank has now asked its customers not to use the RBI’s liberalised remittance scheme (LRS) for crypto-related investments. As part of the declaration under the Foreign Exchange Management Act (FEMA), the bank has tweaked its retail outward remittance application form, where customers will have to declare that the proposed investments will not be used for purchasing crypto assets.

India’s one of the oldest crypto exchange ZebPay has launched ZEBB, a Systematic Investment Plan (SIP) option that will allow users to begin their Bitcoin and Ether SIPs with investments starting from INR 100 with three taps. The newly launched platform will allow users to automate their SIP investing on a regularly recurring schedule like weekly.

Mumbai-based research-focused auction house Prinseps will hold two NFT auctions later this month that will feature the paintings of Gobardhan Ash, an artist from the 1950s, and Oscar-winning costume designer Bhanu Athaiya’s fashion sketches. NFTs or non-fungible tokens are digital assets used on blockchains to ensure provenance and ownership of disseminated digital artworks.

The largest DeFi lending protocol Aave is planning to launch Aave Pro that will run permissioned pools of whitelisted users who have passed the mandates of Know-Your-Customer (KYC) protocols. This will help remove one of the major hurdles faced by regulated institutions aiming to gain from crypto-based lending.

Decentralised finance, or DeFi, is the latest form of the crypto boom, providing a solid foundation for new financial services as it helps leverage cryptos for lending purposes. But its success depends on several factors such as transaction fee, transaction speed and stability of asset value as the crypto market is highly volatile.