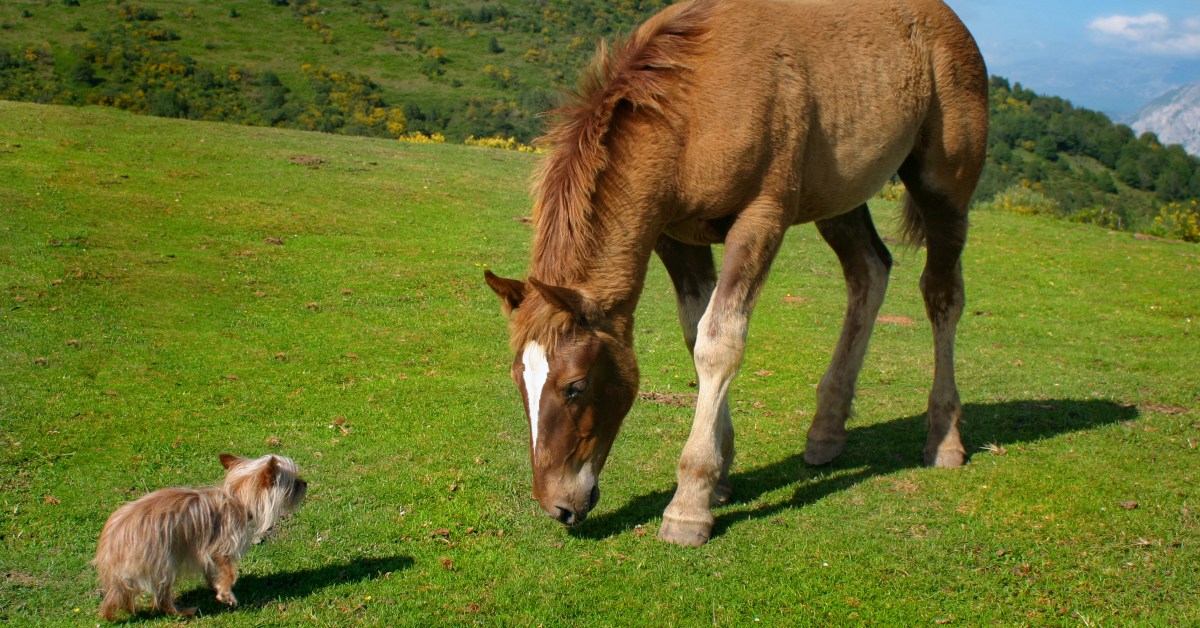 Many have called BigBasket’s legal notice to Daily Basket an example of corporate bullying, given that the latter was only founded in 2020

Legal experts felt that BigBasket’s case could have merit, as an established brand can claim that a new company having the same word in its name could lead to customer confusion

If the case goes to trial, BigBasket would have to prove that by virtue of extensive use of the word ‘basket’ for its branding purposes, the word has come to be firmly associated with the company’s services

This week, Indian online grocery store BigBasket served a ‘cease and desist’ notice to a rather nascent startup in the same space, Daily Basket, alleging trademark infringement and brand name violation over the use of the term ‘basket’.

The Bengaluru-based unicorn has claimed that the word basket is so intrinsically associated with the company that most online grocery consumers would assume that Daily Basket is BigBasket’s service. “Our client’s name and mark BigBasket.com/BigBasket, sub-brands and the logos have acquired such well-known status, instant recognition and connection with our client that the mere mention or reference of a name containing ‘basket’ in a word or logo form for any ecommerce business and related products conjure in the minds of the relevant class of consumers and members of the trade as that of being associated with our client,” reads the BigBasket notice to Daily Basket, which the latter has publicly posted on a website bbisabully.com.

But the move has attracted the ire of several online commentators, some of whom are startup founders and stakeholders in the Indian startup ecosystem.

Is BigBasket Bullying A Young Startup?

On Twitter, users have pointed out that going by BigBasket’s logic that the use of a single word can amount to trademark infringement, the startup — in its 10th year of operations — should itself be held responsible for trademark violation. Reason? The word ‘basket’ was originally used by Godrej Nature’s Basket, a retail venture of the Godrej Group set up in 2005, which deals in the sale of fresh foods and fine foods from across the world. For a while, Nature’s Basket also had online delivery of groceries in limited areas as well.

However, Siddharth Mahajan, a partner at law firm Athena Legal felt that using terms like ‘corporate bullying’ to describe BigBasket’s legal decision is an overstatement.

“When it comes to brand infringement the test is the likelihood of consumer confusion. Hence it can be argued that if a third party uses the word BASKET with some common elements in the logo and being in an identical business, the likelihood of consumer confusion exists. It is upon BigBasket to substantiate the claims during the trial before the court if it reaches that stage,” Mahajan told Inc42.

He added that if the case goes to trial, the court will analyse the complete logo and if the businesses are in the same line to establish the likelihood of consumer confusion. “The claim is valid, but the outcome depends on the kind of evidence provided by the claimant in the trial before the court. In such cases, courts may or may not grant an interim injunction.”

It is worth mentioning that in the ecommerce space in India, usage of certain words and phrases such as ‘kart’ or ‘cart’, ‘dukaan’ and ‘basket’, among others, has become commonplace and almost second nature to many startups. These words help customers identify the nature of the company’s business, and are part of the brand marketing efforts.

However, BigBasket’s assertion seems to be relying on the belief that by leveraging ‘basket’ in its brand name, Daily Basket, which only started grocery delivery operations in August last year, is trying to cash in on the goodwill of an existing well-established player in the same space.

That BigBasket, which is reportedly close to being acquired by Tata Group’s digital arm, has served the notice to a tiny bootstrapped company has resulted in a wealth of public sympathy for Daily Basket.

Although Mahajan said that it would be wrong to assume that BigBasket’s intentions are ignoble. “To serve a notice to a newer entrant in the space would mean that the company has carefully weighed the merits of its case and firmly believes that after years of building a reputable brand in the space, the entrance of another brand with a similar name in the sector, could lead to brand dilution and lack of exclusivity.”

Another legal expert told Inc42 that proving exclusivity is easier in the case of coined words or phrases. But in the case of a common word in any known language, the threshold of claiming exclusivity is much higher. Hence, the claimant — in this case, BigBasket —  must prove that by virtue of the extensive use of a particular word, it has come to be associated with its brand.

In its legal notice, BigBasket has also alleged that Daily Basket had “deliberately copied the layout and getup of our client’s website (with insignificant minor changes) to mischievously associate it with our client’s brand ‘BigBasket’.”

Although, a cursory glance at the logos of both brands, their websites and app interfaces is enough to understand the several differences between both, sufficiently eroding the possibility of customer confusion. While the usage of the red-green colour scheme could be flagged as a similarity, one would understand why having such colours in the brand logo and the website would help an online grocery startup. Green is after all the colour typically associated with freshness and vegetables.

Daily Basket is currently only serving customers in Coimbatore. The startup plans to set up a string of mini supermarkets throughout the city and make them act as delivery hubs for its online delivery business. “Currently, we operate one warehouse and are about to open a mini-store on February 25, 2021,” reads the company’s blog post on the matter.

Inc42 could find another online grocery store named ‘Your Daily Basket’, which seems to be the online grocery storefront based in Noida, Uttar Pradesh. The website claims a copyright dating 2017. Perhaps, BigBasket’s strong missive to Daily Basket will be followed by similar notices to other companies purportedly infringing on its trademark.

10 Ways To Be An Entrepreneur Who Endures And Thrives

How GDPR Will Change The Way You Develop