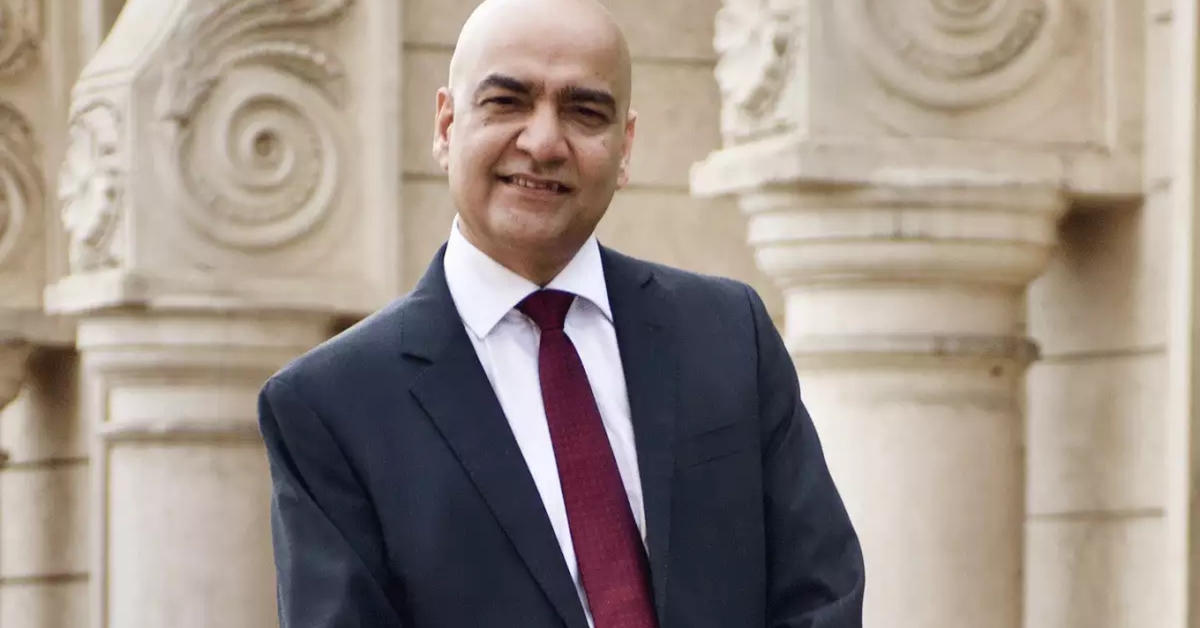 IvyCap, which has domestic LPs like SIDBI, public sector and private banks, and insurance companies, took a 30% stake in Purplle in 2015 for INR 15 Cr

Purplle raised $45 Mn from Sequoia, Verlinvest, Blume and JSW Ventures in its latest round which values it at INR 2200 Cr 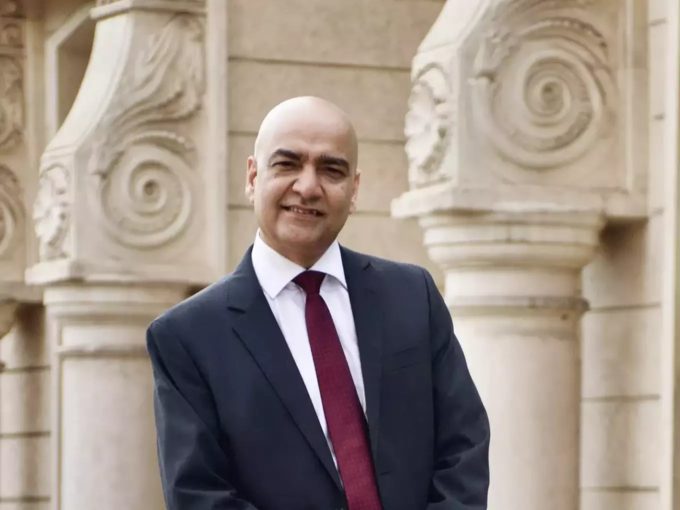 India’s domestic institutional investors have been traditionally wary of betting their money on startups despite sitting on large corpuses amounting to crores. One of the biggest reasons behind the rise of Silicon Valley startups has been the backing of American institutional investors like pension and endowment funds as limited partners (LPs) in VC firms. Vikram Gupta, founder and managing partner of IvyCap, thinks this is going to change. The VC fund has seen a massive 22x return after exiting from beauty and lifestyle ecommerce platform Purplle.

Mumbai-based Purplle has secured $45 Mn from Sequoia Capital India, Verlinvest, Blume Ventures, and JSW Ventures in its Series D round, which saw IvyCap exit the company after its long association.

IvyCap Ventures, which has more than 20 institutional investors as LPs such as Small Industries Development Bank of India (SIDBI), leading public sector and private banks, and insurance companies, took a 30% stake in Purplle in 2015 for investing INR 15 Cr. Now, it is exiting the company at a massive INR 330 Cr in a deal that values the startup at INR 2,200 Cr.

In fact, the exit returns from just one portfolio company is nearly 40% higher than the entire INR 240 Cr corpus of IvyCap’s Fund I. Rarely do investors see such a multiple in returns. “It is probably the only fund which would have raised its entire capital domestically. I believe that there is a lot of cash sitting in different pockets, but the challenge has always been with the confidence to deploy that capital. In fact, LIC has invested in 87 funds whereas SIDBI has bet on 110 funds. Now, if you ask them how much money they received back, they would be scratching their heads. So to see an exit like this will boost their confidence and, hopefully, they will increase their investments in VC funds”, Gupta told Inc42.

Interestingly, IvyCap had followed up its first investment in Purplle with a second cheque worth INR 19 Cr through its second fund. The 4% stake (worth INR 88 Cr at current valuation) in the ecommerce company from that deal will remain undiluted.

So far, there have been two more exits for IvyCap’s first fund through acquisitions — digital media firm Sokrati was sold to Dentsu in July 2017 and cybersecurity company Aujas was sold to National Stock Exchange in March 2019. The cumulative return from three of the 10 portfolio companies of IvyCap’s maiden fund till date is 1.5x the corpus size or INR 360 Cr, Gupta added.

Besides the exit, there also have been a couple of hiccups. A $100 Mn cross-border fund with an Israeli investor group, planned on the heels of the Indian and Israeli governments’ announcement in 2018 of a $40 Mn joint innovation fund, hasn’t taken off. Further, IvyCap had said in 2017 that it was creating an INR 500 Cr venture debt fund which didn’t materialise.

“We were supposed to launch the debt fund last year but that’s when lockdown started. In fact, Covid has actually helped us in expediting our Fund III rather than the debt fund. Although people were thinking that liquidity will be an issue even from an exit perspective, we are simultaneously working on three exits as we speak. The other two exits also will happen just before 31st March, hopefully,” said Gupta.

The Backing Of Big Institutions

SIDBI, which operates the INR 10,000 Cr fund of funds for investment in startups via AIFs, invested INR 30 Cr in IvyCap’s first fund and amped up its contribution in the INR 535-Cr Fund II to INR 100 Cr. It is expected to invest an even bigger amount in Fund III which will have a corpus size of $200 Mn, according to the founder.

Another consistent backer has been the IIT Alumni Trust, a limited partner that is backed by a network of former IIT students. Moreover, Gupta sits on the management committee of IIT Delhi’s Global Alumni Endowment Fund, which was established in 2019 and is looking to invest INR 250 Cr over a period of seven years.

The IIT connection doesn’t end here. IvyCap’s investment thesis since the beginning has been to invest in companies founded by students of elite institutions like IITs and IIMs, but that’s the nature of the network the company has created. “We don’t invest only in IIT-founder companies but our deals come through the IIT alumna ecosystem. And, interestingly, even Purplle has IIT founders. Of course, we have invested across different backgrounds of entrepreneurs, but we’ve seen even in our portfolio that entrepreneurs coming from the IIT background have outperformed,” said Gupta, who is an IIT Delhi alumnus of the 1993 graduating batch.

Banking On The Rise Of D2C

Apart from institutional LPs and IIT founders, there’s a third theme in IvyCap’s investment activities. IvyCap’s portfolio has quite a few D2C brands such as: lingerie and casual wear brand Clovia, omnichannel jewellery platform Bluestone, women’s custom clothing brand E-Shakti, online apparel and accessories brand Bewakoof and D2C cloud kitchen company Biryani by Kilo. In a way, Purplle is also an umbrella D2C brand given that more than 45% of its sales come from private labels.

“We thought earlier that Bewakoof may not scale as a brand. But it has already crossed INR 200 Cr in revenues which is a substantial figure for a company in the space. I personally believe that COVID situation has changed the mindsets of people who were not buying online earlier,” said Gupta.

According to DataLabs By Inc42 Plus, the average revenue surge of 11 prominent and funded D2C startups in India including Ustraa, The Man Company, Yoga Bar, NUA, The Moms Co and others between 2018 and 2019 was 213%, whereas the expense surge during the same period was 151%.

The growth seen in the fashion industry in ecommerce has led to great expectations on the part of VCs and entrepreneurs in the D2C space as well. The fashion segment is projected to reach $11,404 Mn in 2020 and D2C brands in this segment such as Wrogn, Bombay Shirt Company, Pipa Bella and others have been expanding their presence through significant online presence, marketing spending, leveraging the networks of influencers and celebrities.

TechCrunch Early Stage 2022 is back LIVE in San Francisco – TechCrunch