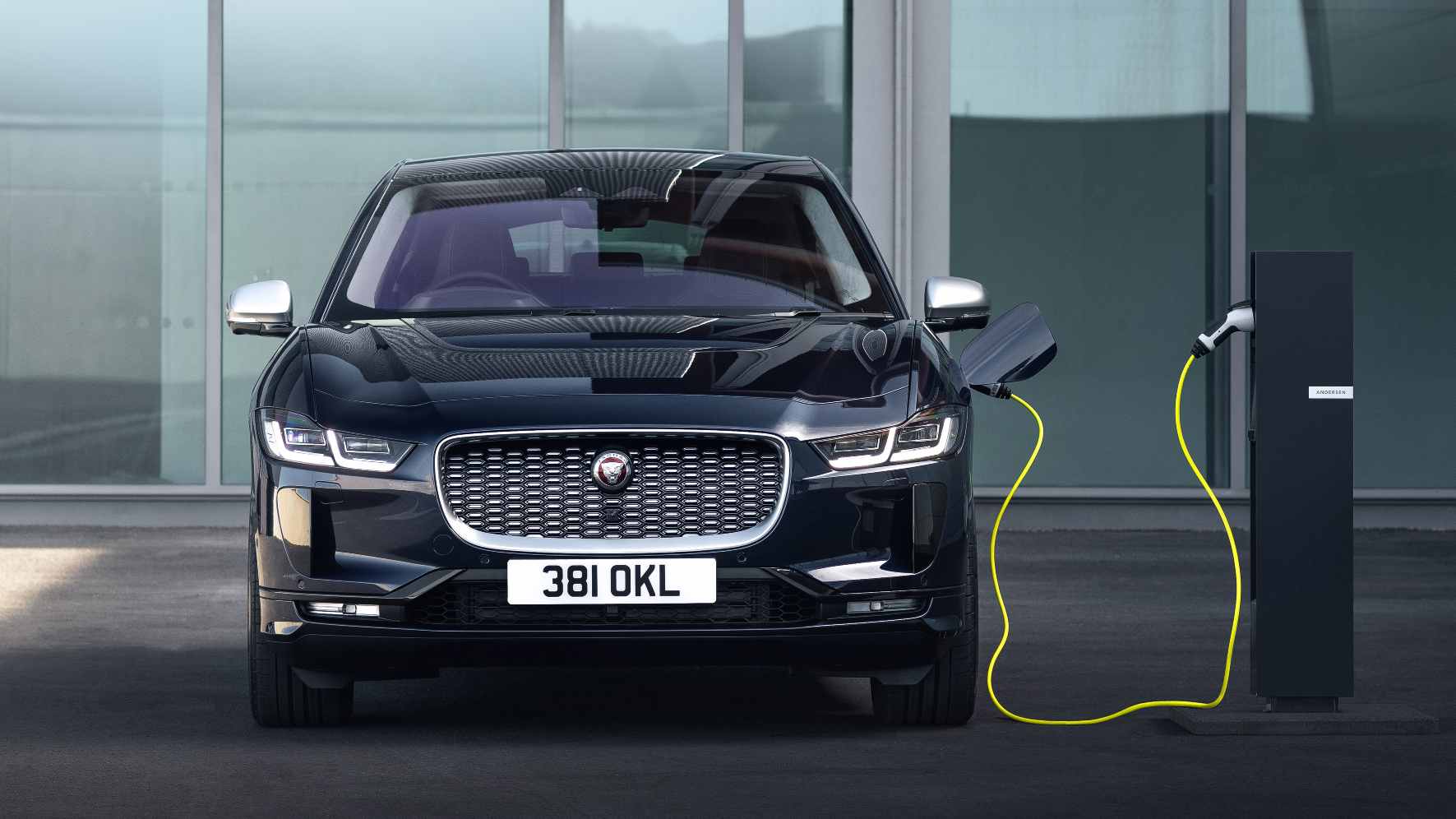 Jaguar Land Rover has announced its ‘Reimagine’ global strategy and it’s a shocker – Jaguar will begin the transition to an all-electric luxury brand from 2025, and Land Rover will welcome six pure electric variants through the Range Rover, Discovery and Defender families by 2026, with the first all-electric Land Rover due in 2024. Both brands will offer a pure electric variant of every current model they have by 2030, based on bespoke pure-electric platforms for each brand. By 2030, 100 per cent of Jaguar’s sales and an estimated 60 per cent of Land Rover’s sales will come from ‘zero tailpipe emissions’ products. The only all-electric model in Jaguar’s present-day range is the I-Pace crossover. Image: Jaguar

JLR is reportedly in an advanced stage of development of its fuel-cell vehicles as well, with the first hydrogen-powered prototype expected within the next year under the Project Zeus initiative. The first fuel-cell vehicle will likely be under Land Rover, given the greater need for an SUV to have the longer range offered by hydrogen power, especially against its relative size and weight being limiting factors under electric power. Also, while that means there won’t be any internal combustion-powered Jaguars from 2025, at least fuel-cell vehicles will be an alternative to EVs in the line-up. Jaguar will of course move to a new electric platform exclusively, while Land Rover will use the upcoming flex Modular Longitudinal Architecture (MLA) for ICE vehicles, as well as full electrics, while the Electric Modular Architecture (EMA) will support hybrids.

This is towards a common goal of being carbon-neutral by 2039, across JLR’s products, operations and supply chain. JLR will also ‘curate closer collaboration and knowledge sharing’ with Tata Group companies, towards greater sustainability, lower emissions and leveraging next-gen technology, data and software development.