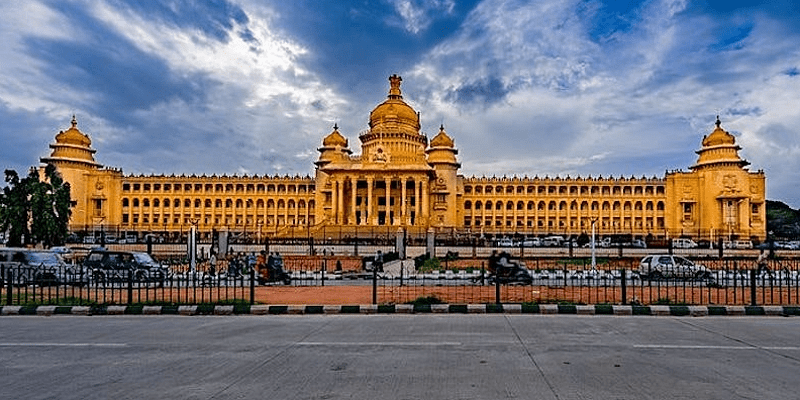 Presenting the State Budget on Monday, the chief minister said that there would be a revision of Karnataka’s startup policy but no details were made immediately available.

Karnataka was one of the first states in the country to come up with a separate policy for the startup ecosystem. This initiative received a major boost after Prime Minister Narendra Modi launched Startup India mission in 2015.

The special incentive scheme in the ESDM sector and Chief Minister’s Mega Integrated Industrial Townships at two places, each in an area of a minimum of 500 acres is expected to attract an investment of Rs. 15,000 crores creating 5 lakh jobs. #KarnatakaBudget2021 @PMOIndia

The state’s capital Bengaluru is often dubbed as India’s Silicon Valley and is already considered as one of the major startup hubs in the country, attracting both talent and venture capital fund. It is also home to numerous unicorns in the country.

Keeping in step with the trends in the advancements of technology, the Karnataka Budget has also announced the establishment of a research park at an expenditure of Rs 10 crore to promote research of quantum computing and related technologies.

The state government has already created the Centre of Excellence for Data Science and AI in partnership with NASSCOM in Bengaluru. This initiative seeks to position the state as a premier global destination for artificial intelligence.

The objective of this centre is to foster disruptive innovation by creating an entrepreneurial ecosystem and quality human capital to meet the AI talent requirements.

The State Budget also laid out an outlay of Rs 7,800 crore for Bengaluru with projects such as the peripheral ring road, fast-tracking the implementation of the suburban rail project, doubling railway lines, as well as creating tree parks and automatic ticketing systems.

These announcements are expected to ease the infrastructure woes of the city.

These 15 startups are reinventing retailtech and medtech spaces

Why healthtech wearable startup GOQii is betting on preventive healthcare