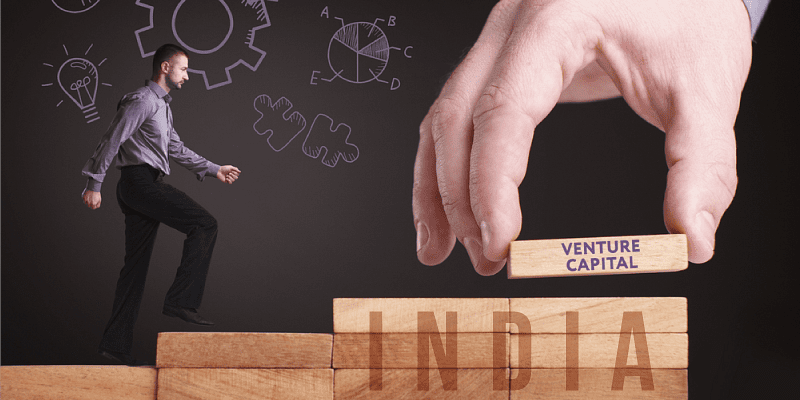 Investments into the startup ecosystem by micro venture capital funds (investments under $ 30 million) have jumped manifold to $ 341 million in the past three years through 730 deals across 566 startups, says an industry report.

In the past decade, micro VCs have emerged as promising players in the domestic startup investor landscape, providing much-needed risk capital as well as hands-on mentorship to their portfolio companies as they seek to achieve product-market fit and become ready to scale with stable business models.

The number of micro VCs rose to 88 funds in 2020 from just 29 in 2014. The increase in the number is driven by the booming startup ecosystem, says a joint report by the Indian Private Equity and Venture Capital Association (IVCA) and Amazon Web Services (AWS) along with Praxis Global Alliance.

The report is based on responses from around 50 micro VCs on their investment strategies, portfolio companies, and their value proposition for such companies.

Micro VCs have infused $341 million into the domestic startup ecosystem through 730 deals across 566 startups in the past three years, says the report.

Micro VCs typically invest in sunrise sectors, and around 60 percent of such investments in 2020 were into the SaaS/AI sector, BFSI, healthcare and life sciences, consumer apps and platforms, ecommerce and listing platforms. However, 52 percent of funds in general are sector-agnostic.

IVCA president Rajat Tandon noted that over the years several smaller funds that started a decade ago have not only enabled an established startup-VC ecosystem that we witness today, but have also outgrown themselves, supporting their early bets in later rounds as well to such an extent that some of those startup founders have grown to become angel/VC investors or limited partners themselves.

How the power of the cloud will evolve the gaming ecosystem

Why these 5 Ashoka University grads decided to take on a 1,700 km autorickshaw expedition