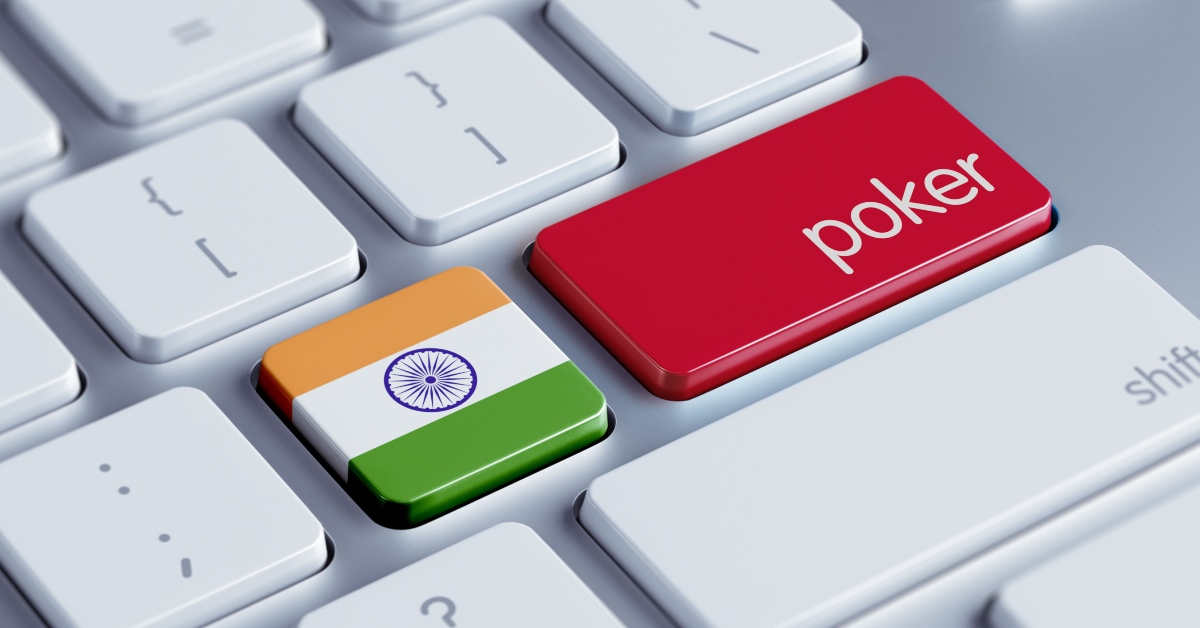 The high court was hearing a plea which had pleaded the court to direct the state government to declare online betting and gambling, particularly online rummy as illegal

The Kerala High Court has directed the state government to make a decision on whether online gambling and betting needs to be included in the state’s gaming statute, the Kerala Gaming Act, 1960. The order came in response to a petition which had pleaded the court to direct the state government to declare online betting and gambling, particularly online rummy as illegal. The petition was filed by Pauly Vadakkan, a film director, who felt that online betting or gambling of any nature should be banned until an appropriate regulatory regime is put in place.

Vadakkan also felt endorsements of online gaming platforms by celebrities such as Virat Kohli and Aju Varghese encouraged “unsuspecting people” to sign up for the games.

Online gaming companies PlayGames 24×7 Pvt Ltd and Mobile Premier League, Indian cricket team captain Kohli, actor Varghese and actor Tamannaah Bhatia were listed as respondents to the petition. The petition claimed that in the recent past, the Madras and Gujarat high courts also noted that online real-money games such as poker and rummy are a growing menace as they inculcate a gambling addition among youth, leading them to suicide.

Last year, online real-money games were banned in Andhra Pradesh and Tamil Nadu, after similar petitions in the high courts of both states had talked about the online gambling menace. Telangana and Odisha have also placed bans on real-money online gaming. According to media reports, the Karnataka government is also planning to ban online real-money gaming. Sikkim and Nagaland require online gaming operators to obtain special licenses to conduct their real-money games such as poker and rummy, which are recognised as ‘games of skill’ and hence exempt from the state’s gambling regulations.

Some online games walk the thin line between skill, chance and strict regulations.

Supreme Court judgments since the 1960s have held that games such as poker and rummy have a dominant element of ‘skill’, which trumps the element of ‘chance’, hence ruling that both games are skill-based card games and as such, should be exempted from the anti-gambling regulations when played for stakes.

However, given that gambling is a state subject, different states have framed their laws, some of which have outrightly banned all real-money online card games. Besides the southern states mentioned above, Odisha also has a blanket ban on card games played for stakes.

According to an Inc42 Plus report titled, “Unlocking Mobile Gaming: Behind The $1.2 Bn India Opportunity”, the Indian mobile gaming market, with 326 Mn mobile gamers as of last year, was pegged to be a $1.2 Bn market opportunity by the end of 2020. With this market size, India would have finished 2020 in sixth position globally and among the top five markets for mobile gaming in terms of the userbase.

Why It’s Important to Keep A Clean and Tidy Workplace

The Startup Magazine Why Virtual Bookkeeping Will Save your Startup

How to Prepare for a Home Expansion

How Learning Another Language Can Benefit Your Career