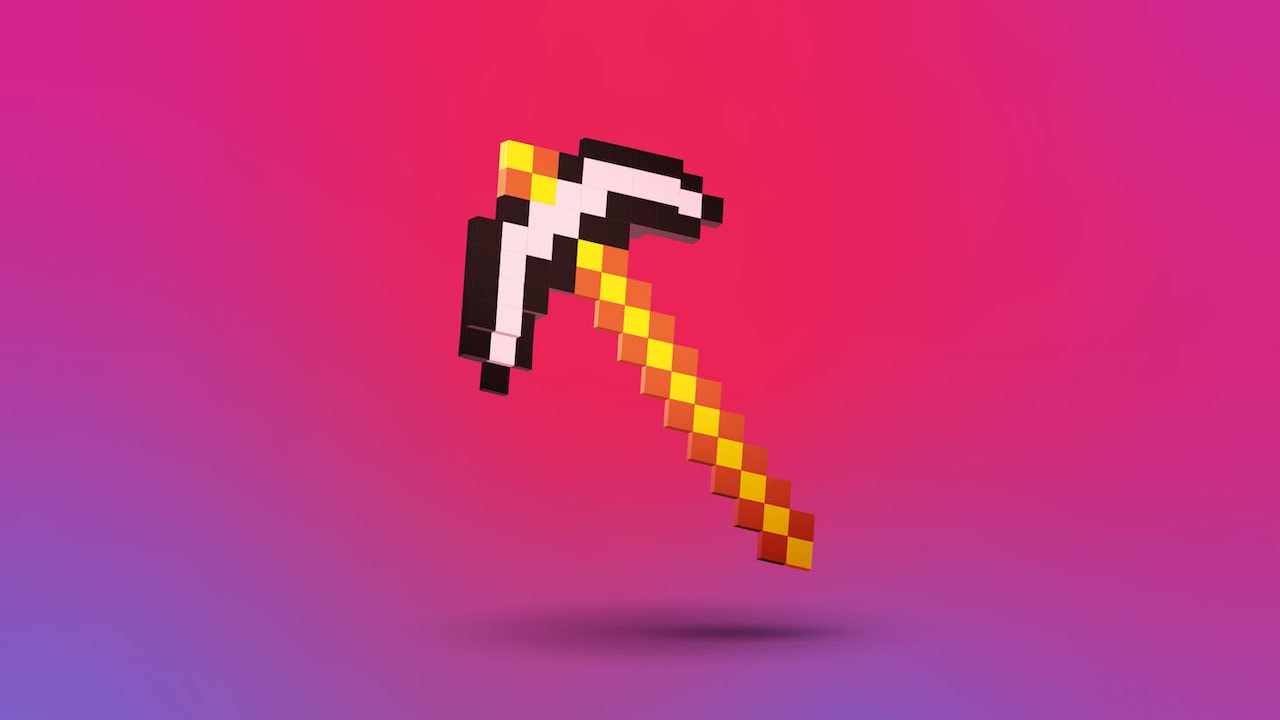 Minecraft, a popular and best-selling game, has not only attracted the attention of gamers globally but also scammers. In November 2020, Kaspersky had found over 20 malicious applications being advertised offering additional features in Minecraft. Though these malicious apps were deleted from official stores, Kaspersky experts have found newly developed ones, which exploit the game to further fraudsters’ objectives.

Researchers at Kaspersky found various malicious apps stealing social media credentials of users and spreading adware. Many of such apps claimed to be game modpacks (user-created packages with additional gameplay elements) and can be downloaded from Google Play store.

As per the research, the discovered apps can enable your browser, Google Play Store’s app pages, or Youtube Video Links to suddenly pop up while loading extra modules to hide icons. They can disrupt the smooth functioning of your smartphone or tablet. Secondly, researchers have identified two modpacks with basic features where an app displays full-screen ads even when the application is not open on your screen. Unfortunately, they cannot hide the icon and launch a browser, YouTube, or Google Play. The developers use the “In-App Purchase” feature for additional monetization through apps.

“Unfortunately, deleting applications from official stores does not always lead to victory over the malware. We see that the developers upload new modified versions to the store – under different names and different developer accounts. This is why we strongly recommend installing a reliable security solution that will prevent the download of dangerous programs. Acting at this early stage will help you to bypass potential threats and focus on enjoying the game,” said Igor Golovin, security expert at Kaspersky.

Researchers recommended various ways to keep your devices safe from such malicious apps: