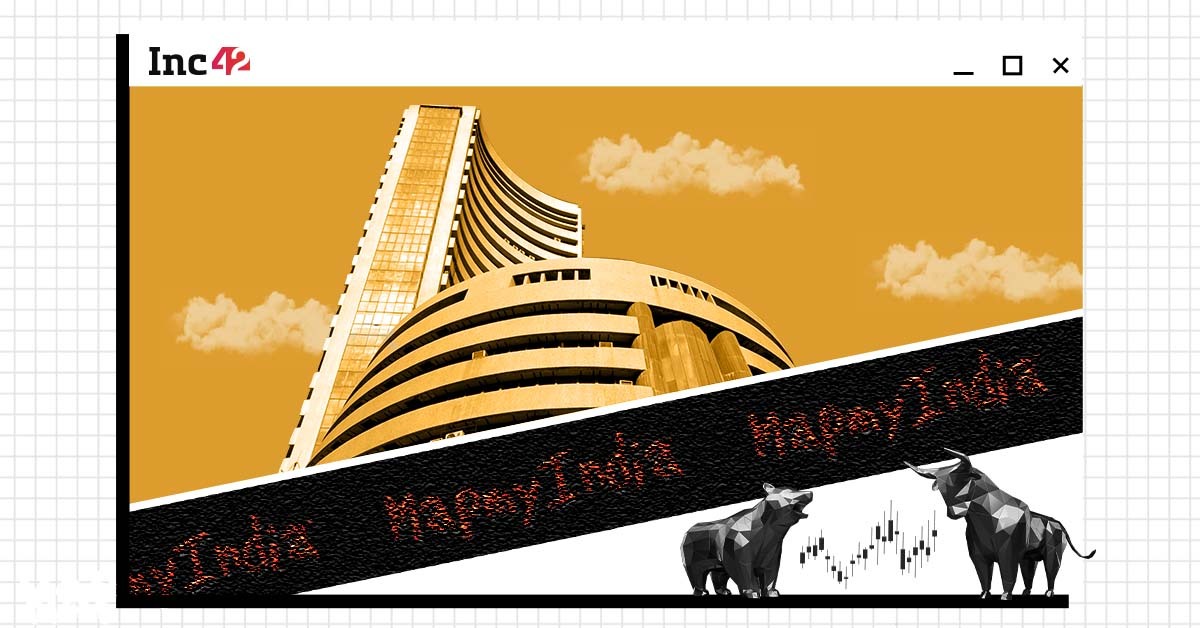 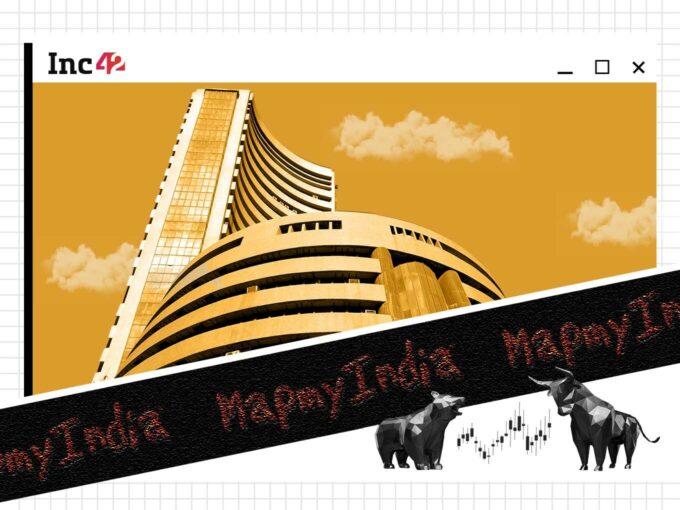 Analysts said that the share prices corrected from the highs and the outlook is still positive for the startup. “Today it is a minor consolidation and correction. Investors are waiting for further direction,” said Santosh Meena, head of research, Swastika Investmart Ltd.

The lack of competition for the startup in India is seen as a positive factor in the long run, Meena added.

Market experts also said that upcoming startups in the delivery space and other tech companies will be using mapping technologies which presents a large market for MapmyIndia.

The digital mapping major witnessed a strong public market debut on Tuesday as it got listed with a healthy premium of 53% on the BSE at INR 1,581 per share, against the issue price of INR 1,033.

Grey market premiums, had, however, been suggesting around 100% premium on listing.

The initial public offering (IPO) of C.E. Info Systems which closed on December 13th, 2021, was subscribed 154.71 times, with strong investor interest across categories.

At INR 1,033 a share, the upper limit of the IPO price band, the offer attracted bids worth INR 1.12 Lakh Cr till the offer closed.

In the current financial year, for the period of April-September, MapmyIndia reported a net profit of INR 46.7 Cr, 161% higher than INR 17.8 Cr reported during the same period of the last fiscal (FY21).