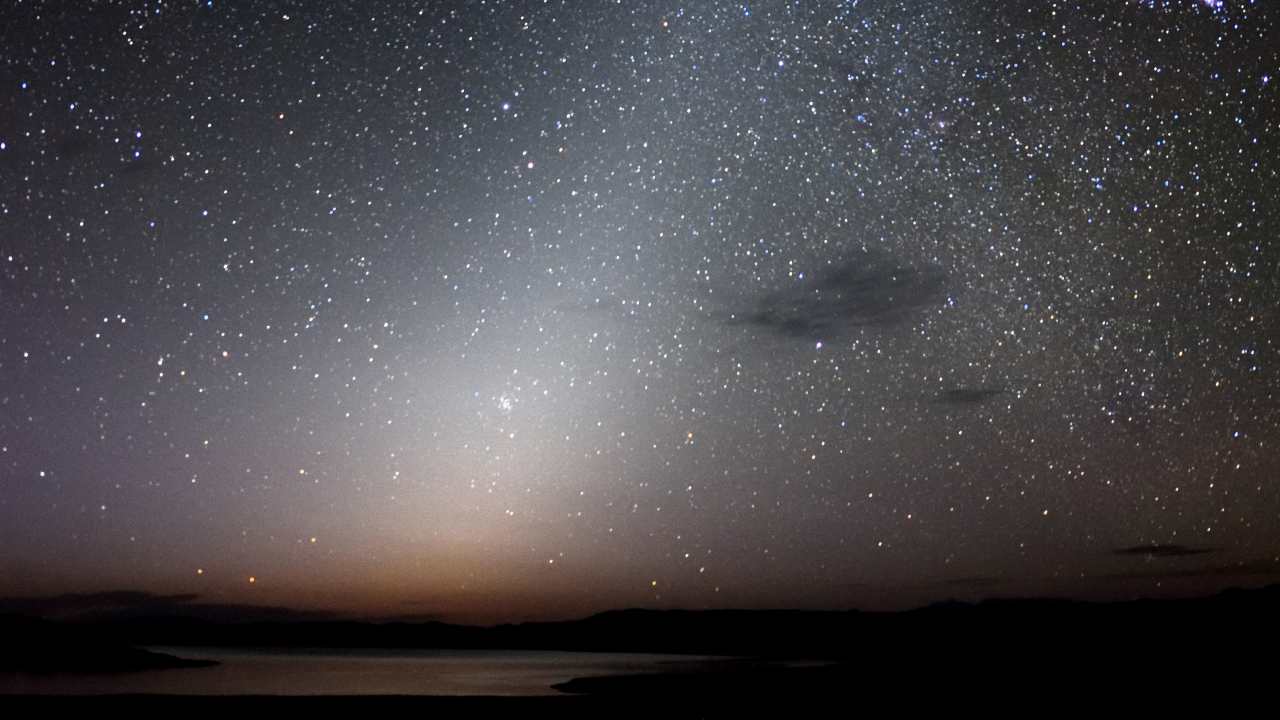 A team of researchers that combed through some findings of NASA’s Juno spacecraft has found that Mars might be the reason behind the faint, diffuse, and roughly triangular white glow in the night sky. Known as ‘zodiacal light’, this glow appears to extend from the Sun’s direction, along the zodiac. Researchers have known that sunlight scattered by interplanetary dust causes this phenomenon. However, the reflection in the night sky was earlier believed to have been caused by the dust particles brought into the solar system by asteroids and comet families. The new findings argue that the dust particles actually originate from our near neighbour Mars.

The National Aeronautics and Space Administration (NASA) has discussed the findings of this study in a blog post on Wednesday, 10 March. The Juno team traced an instrument on the spacecraft that detected dust particles hitting it on a leg of its journey from Jupiter from Earth.

John Leif Jørgensen, lead author of the study, said that he never thought they would be looking for interplanetary dust. In fact, the professor at Technical University of Denmark had designed four-star trackers, and programmed one of the cameras on Juno to report patterns that repeated in multiple consecutive images. Jørgensen programmed the camera software expecting to capture an asteroid that has yet to be discovered. Instead, the camera started sending multiple images of streaks appearing and disappearing from view.

The Juno team initially suspected (and feared) a fuel leak on the spacecraft, with the camera capturing images that looked as if someone was “shaking a dusty tablecloth out of their window”.

It wasn’t till the team calculated the size and velocity of the objects streaking Juno’s images that they realized the dust grains were smashed into Juno at speeds of 16,000 kilometres per hour. It had been chipping off submillimetre pieces of the spacecraft from the massive solar panels on Juno, which turned into the largest unintended dust detector for the cosmic phenomenon.

The debris tracked by the team also shows signs of interplanetary dust impact, according to the NASA statement. According to an Earth Sky report, the impact shows that the dust particles lie in a circular band around the sun. With the Earth’s orbit being elliptical, the researchers have proposed that the dust is coming from Mars. However, scientists are yet to find out why the gravity of Mars isn’t enough to hold down these dust particles to the surface.

The findings of this paper were first published in the Journal of Geophysical Research: Planets in November 2020 and has been peer-reviewed on 9 March 2021.

iPhone 14’s All-New Camera Details Leaked, May Be The Biggest Upgrade In An iPhone In Years- Technology News, FP

Apple is finally getting serious about removing junk messages – TC