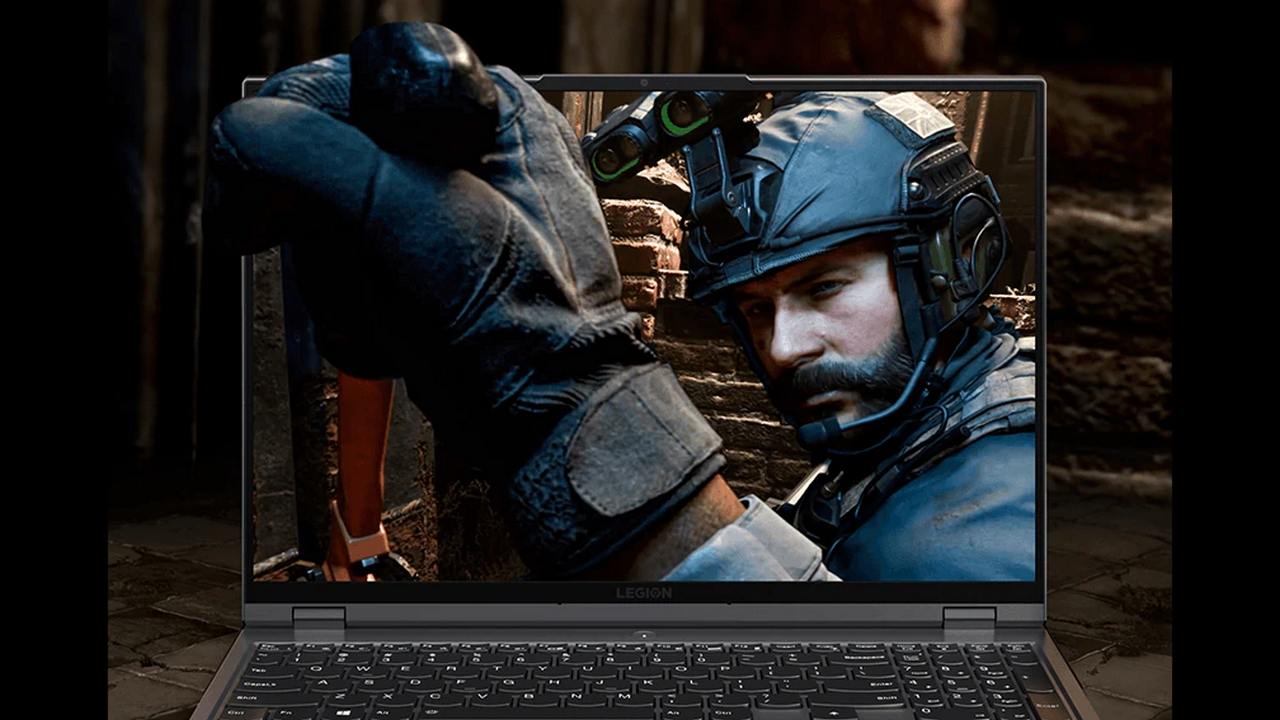 Speaking on the launch, Dinesh Nair, Director, Consumer PCSD, Lenovo India said, “Surging PC gaming and e-sports have caused a rise in the demand for more powerful gaming machines. We have continued to build strong affinity with millions of gamers through our e-sports tournaments such as Rise of Legion and Legion of Champions, which has helped us grow our gaming community over the last 2-3 years”.

Lenovo Legion 5 Pro is built on a new AMD “Zen 3” architecture that encourages competitive gaming performance with a battery life of up to 8.1 hours. It features the Lenovo Legion AI Engine for power shifting between the CPU and GPU.

Legion 5 Pro boosts gaming performance with the graphics power of up to 140 W without thermal throttling, NVIDIA GPU, and Legion ColdFront 3.0 thermal management, which has various thermal sensors for quick heat dissipation.