Vani Kola of Kalaari Capital, along with Nikhil Khattau of Mayfield Ventures, and Pawan Chaturvedi of Unilever Ventures have also resigned from the board

Nikhil K Chakrapani, and Rajendra Kamath of Reliance have joined Milkbasket’s board of directors as additional directors 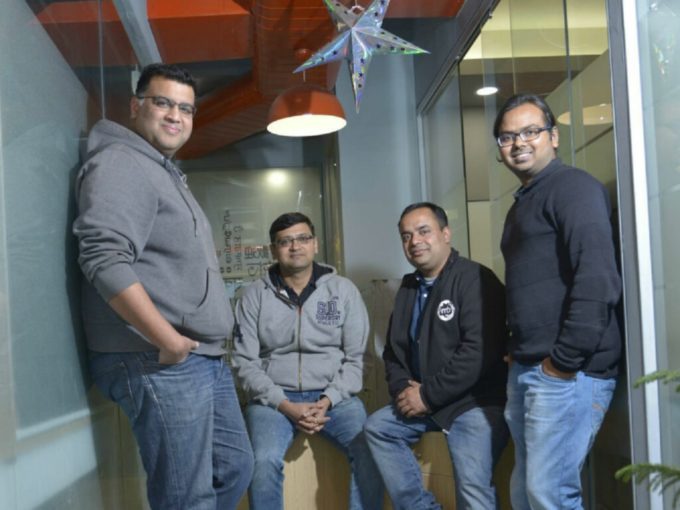 Though reports had suggested that Reliance Retail has acquired Milkbasket for $40 Mn, no official statements have come out from either side. However, Goel resigning from Milkbasket and executives from Reliance joining its board of directors is a strong indication that the deal between Reliance and Milkbasket is close to finalisation.

The report further suggests that Vani Kola, managing partner of Kalaari Capital, along with Nikhil Khattau of Mayfield Ventures,  and Pawan Chaturvedi of Unilever Ventures have also resigned from the board along with Goel.

Kalaari Capital which owned the largest stake of 15.26% in Milkbasket had put Milkbasket in a tough spot, after the decision to sell off its entire stake to the Mahendra Nahata-led MN Ventures. Kalari’s hurried exit along with Nahata’s close association with Reliance has seen several deals between Milkbasket and potential investors fail. The selling of Kalaari’s stake in Milkbasket to MN Ventures was met with stiff opposition from Milkbasket’s board of directors. Later on, MN Televentures had approached the National Company Law Tribunal (NCLT), calling out MilkBasket for violating Sections 56 and 58 of the Companies Act 2013 by delaying the delivery of certificates of securities allotted to it and refusing to register the transfer of shares.

Milkbasket also was in talks with Bigbasket, Amazon, Swiggy, and others for investments. Though Kalaari managed to make profit out of its INR 41.9 Cr investment in the startup, its hurried exit can impact negatively on the startup’s valuation, thus lowering the return on investment to other investors.

Founded in 2015 by Anant Goel, Ashish Goel, Anurag Jain and Yatish Talvadia, Milkbasket caters to household grocery needs in fruits & vegetables, dairy, bakery and more. The startup raised its Series B round worth $5.5 Mn was led by Inflection Point Ventures along with participation from Blume Ventures, Mayfield India, Unilever Ventures and BeeNext. The startup that claims to deliver 130K households and offer 9,000 products including vegetable, dairy, bakery, fruits is operational in Delhi NCR, Hyderabad, and Bengaluru. The Gurugram-based startup saw its revenue

What do your VCs care about and does it matter?

How PokerBaazi Clocked A 64% Revenue Jump In FY22

Is Zilingo CEO Ankiti Bose’s suspension an attempt to hush her harassment complaints?