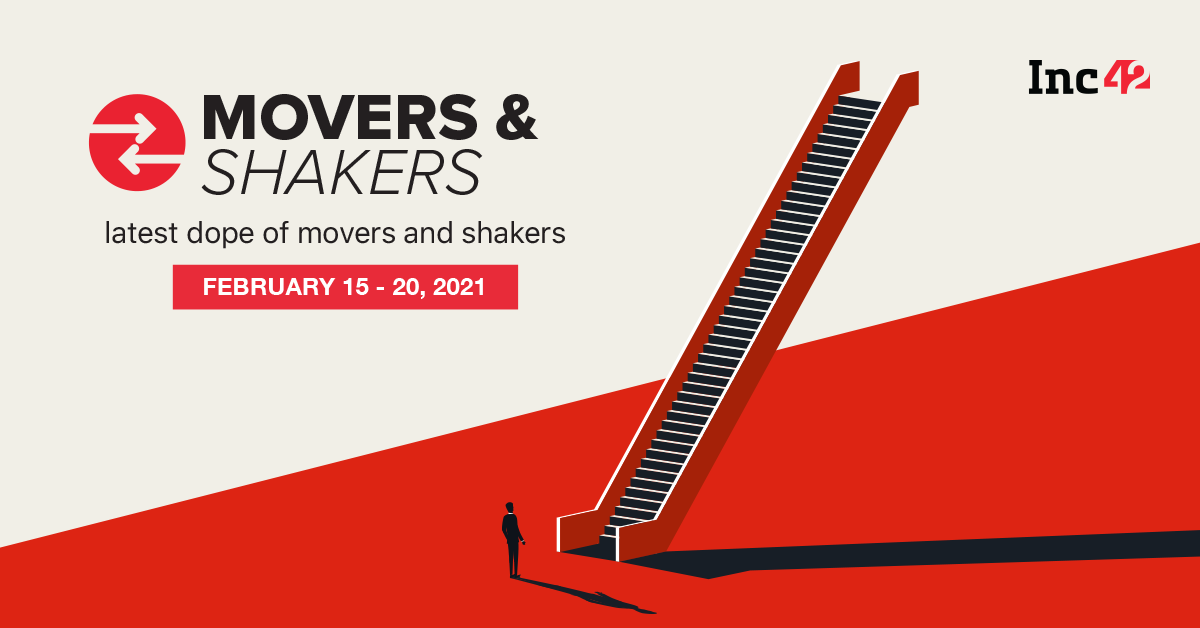 This week, Alok Goel, the former Elevation Capital partner took the entrepreneurial plunge with his new startup Drivetrain. The company will be developing products that help SaaS companies in business planning and performance monitoring.

Before venturing into Drivetrain, Goel had led firm’s investments in various startups, particularly in enterprise tech edtech and consumer internet startups including Factors.ai, Fareye, Goodera, Haber, Medtrail, Meesho, Sharechat, Toppr, Unacademy and Zomentum among others. Goel will continue to manage investments in some of these startups, as per his announcement in October 2020.

Prior to Elevation Capital, Goel was the CEO of Freecharge, CPO and COO of redBus and a global product lead at Google.

Headquartered in Bengaluru, Drivetrain is headed by Goel as CEO, alongside Tarkeshwar Thakur as CTO, who previously worked as VP of engineering at Freshworks, founder of Chatimity (acquired by Freshworks) and engineer at Google.

Let’s take a look at some of the other important movers and shares in the Indian startup ecosystem this week:

Delhi-NCR based online gaming platform Dangal Games recently appointed Nidhi Singh Kushwaha as CTO and Vikas Suryan as the business head of RummyDangal. At Dangal Games, Kushwaha will be working alongside the tech team to enhance its product development, while Suryan will be spearheading the expansion and growth plans of RummyDangal.

Delhi-NCR based pre-owned vehicle platform Cars24 appointed Kunal Mundra as CEO of its cars vertical Cars India. Mundra would be working closely with the company’s cofounders Mehul Agrawal, Ruchit Agarwal, and Vikram Chopra to chart out the expansion strategy.

Mundra joins the company with over 16 years of experience in the automobile components space, and was also the CEO of CEAT Speciality Tyres for five years, and a member of ExCom for CEAT Tyres. He was also an executive vice president at Bain Capital Private Equity.

Chicago-based impact investment management firm Creation Investments recently set up shop in Bengaluru and appointed Remika Agarwal as country head. Creation Investments has also announced an India-focused debt fund, with an aim to raise $100 Mn for early-stage bets. The alternative investment manager which is focused on financial services and financial inclusion for the underbanked segment of the population.

Agarwal has over 14 years of experience across financial services. Prior to this, she was head of structured finance and products at a large non-bank financial company Northern Arc Capital and vice president for a Indian rating agency ICRA. In the coming months, Agarwal looks to hire up to two associates to help manage the firm’s portfolio of Indian companies.