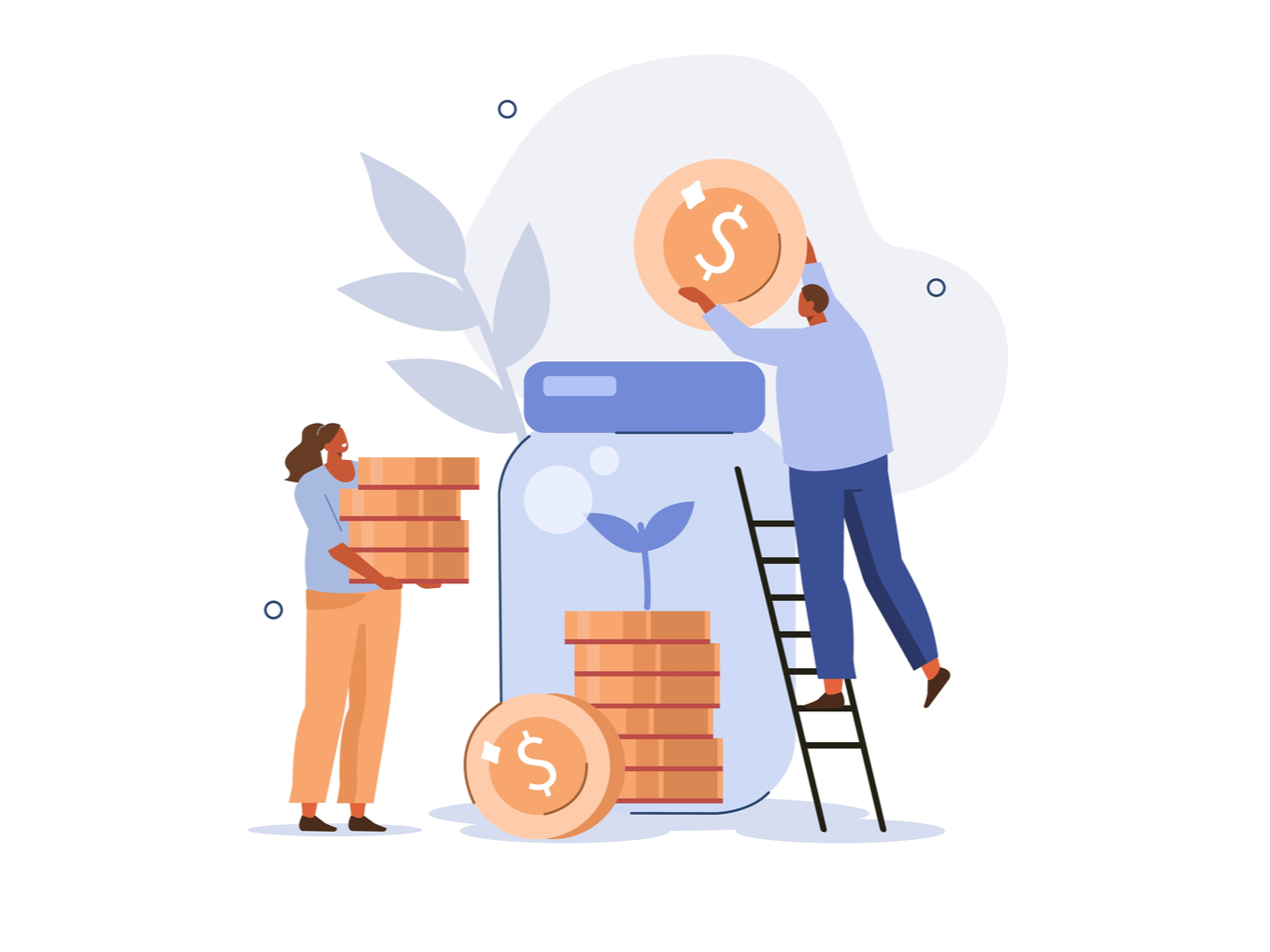 Besides committing $5 Mn, the fund also has an option to widen exposure for founders who are looking out for fighting their litigations and arbitration 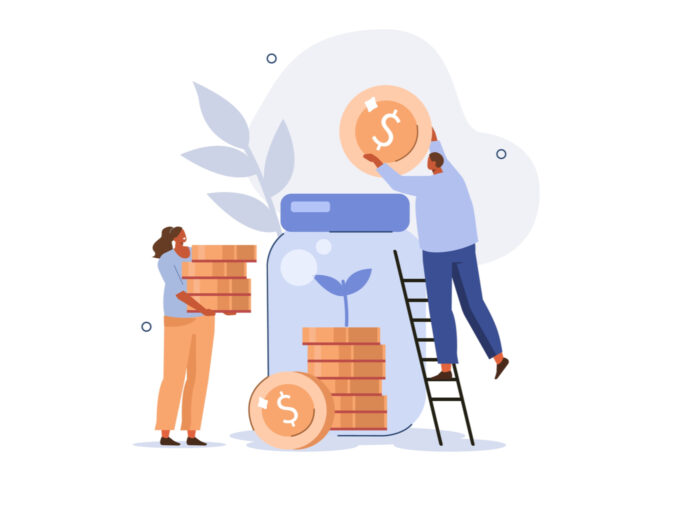 US-based hedge fund Naples Global has partnered with litigation and interim finance provider LegalPay to launch a $5 Mn (about INR 37 Cr) fund. The fund will focus on protecting the rights of Indian founders that are in dispute with their company’s board.

Besides committing $5 Mn, the fund is reported to widen the exposure for founders who are looking out for fighting their litigations and arbitration. It has a ticket size between INR 10 Lakh and INR 5 Cr and will cover entire litigation expenses.

The fund aims to create a level playing field for first-generation Indian entrepreneurs operating small companies that get into disputes with investors and board directors. Such entrepreneurs are restrained from putting forward their interests and later, they cannot fight back against the company’s board owing to the financial backing.

Founded in 2019 by Kundan Shahi, LegalPay is a non-recourse investment platform in commercial legal claims. Upon successful realisation of the claim, it takes a share for the litigant’s company in the final recovery.

Naples Global LLC is also reported to expand its asset allocation as the fund grows its US business and service into new international markets.

Recently, several disputes between founders and investors have surfaced. In the Indian startup ecosystem, two high-profile cases have caught the limelight resulting in founders being stepped down from their positions.

In March 2022, the cofounder of BharatPe Ashneer Grover was removed from all positions of the company for misappropriation of BharatPe’s funds. It’s board has alleged Grover and his wife for making payments to fake vendors and siphoning money away from the company’s expense account.

A few days back, Grover wrote an email to the BharatPe board and investors. In the email, he hit out at BharatPe’s CEO Suhail Sameer and chairman Rajnish Kumar and urged the board to send the former on a leave of absence, while the latter must resign.

In April 2022, cofounder and CEO of Zilingo Ankiti Bose was suspended amid an internal investigation into the company’s accounting practices and financials. Zilingo was in the midst of new fundraising talks which led to further questions about its accounting standards and financial practices.

Sequoia and Temasek’s investigation was reportedly prompted by Zilingo’s auditor raising questions about its accounting, and how it recorded transactions and revenue.

The Indian startup ecosystem has become aggressive as everyone wants to grab a pie of the successful venture. Amid the rising competition, investors and board members of the companies often divert founders from their normal course of action and make them puppets, taking away their independence.

With the launch of Naples and LegalPay’s fund, startup entrepreneurs can now fight against such malpractices involving investors and board members without concern about the financial backing that will be required. The fund is acting as a much-needed pillar for disgruntled startup founders.