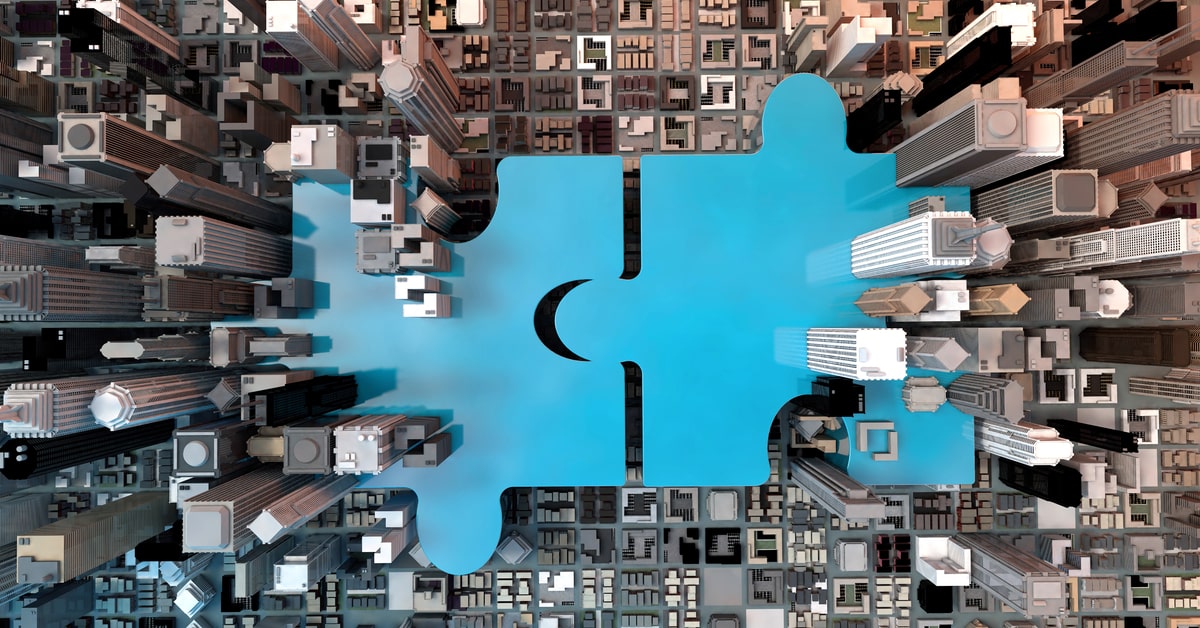 In July 2020, it was reported that BillDesk promoters were trying to sell off the entire business

BillDesk is one of the rare profitable internet companies in India backed by major investors like Visa, TA Associates, General Atlantic and Temasek

The proposed transaction, which may be struck for a premium valuation between $3.5-4.5 Bn, would provide an exit to the founders as well as to the existing private equity investors Temasek and General Atlantic Mumbai-based fintech giant PayU, which is backed by Naspers, is exploring the possibility of acquiring top domestic payment gateway firm BillDesk in what could be the second biggest indian internet-based acquisition since the  $16 Bn Walmart-Flipkart deal according to a report.

“PayU has held discussions to buy a 100% stake in BillDesk which is on the block. But there are other suitors as well in the fray. So nothing has been frozen yet. The sale of BillDesk would be a game-changing moment for the Indian payment gateway segment, “ an anonymous source was quoted as saying by Moneycontrol, warning that the ongoing talks may or may not necessarily fructify into an eventual transaction.

In July 2020, it was reported that BillDesk promoters were  trying to sell off the entire business, and had roped in eight investment bankers to help with the sale.

The proposed transaction, which may be struck for a premium valuation between $3.5-4.5 Bn, would provide an exit to the founders as well as to the existing private equity investors Temasek and General Atlantic.  General Atlantic holds around 35% in BillDesk.

PayU is a fintech company that provides payment technology to online merchants and is owned by Prosus, a global consumer internet group and one of the largest technology investors in the world. Prosus has a primary listing on Euronext Amsterdam and a secondary listing on the Johannesburg Stock Exchange and is majority owned by Naspers.

PayU is the parent company of Indian fintech applications Citrus Pay, LazyPay, Wibmo and PaySense. In past years, the company has relied heavily on acquisitions for growth and scale. Its  FY20 revenue of INR 1,216 Cr marked a 35% year-on-year (YoY) growth from FY19 when the company had recorded a revenue of INR 901 Cr.

Why Billdesk Is Hot Property

BillDesk has the largest roster of business clients in India and handles 50-60% of billing transactions which is an attractive proposition for buyers. It reported 53% growth in consolidated profits from INR 138 Cr in the previous fiscal to INR 211.2 Cr in FY20. The company also reported 30% consolidated growth in total income to INR 1906 Cr from INR 1407 Cr in FY19.

Last month, it was reported that IPO-bound fintech unicorn Paytm was also in exploratory talks with three payment gateway firms — BillDesk, PayU and BSE-listed Infibeam Avenues — for a possible acquisition, merger or picking up a substantial equity stake in these firms.

The reason BillDesk was seeking a sale was because its singular payment gateway solution, while attractive, had placed it behind end-to-end payment options offered by rivals like TechProcess Payment Services, Razorpay, Airpay, Oxigen, PayUbiz, Paytm, Instamojo, CCAvenue, PhonePe among many others.

Having a payment gateway like BillDesk will offer its buyers a massive reach across the Indian payment gateway market coupled with existing payment and fintech solutions. Paytm was reportedly exploring the acquisition opportunity to boost its portfolio before listing.

Here’s how cryptocurrency will take over the world

5 Maintenance Tips for Your Commercial Building