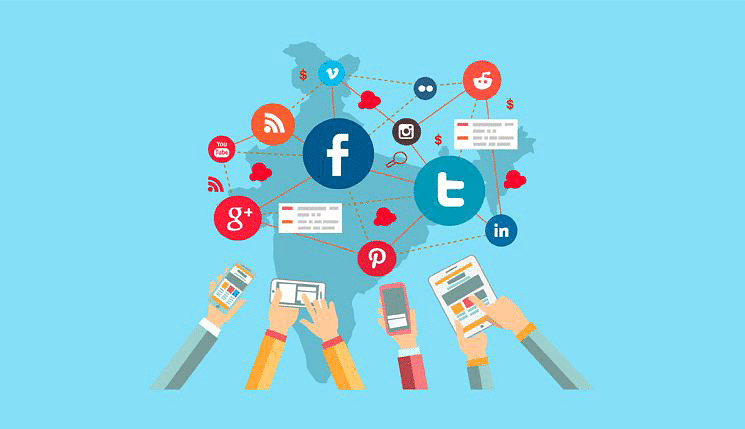 IT industry body Nasscom on Friday said the new rules for social media, OTT, and digital media players aim to address concerns like grievance redressal, fake news and online safety, but will require the right implementation to ensure they don’t become onerous for the platforms.

The industry association noted that technology is becoming all pervasive and it is important that there is responsible use and building of technology for all stakeholders government, industry, startups, and citizens.

It also highlighted it is imperative that there is a balance between regulation and innovation as the world is in a phase of accelerated technology shifts.

“…Code aims to address many of the concern areas of grievance redressal, fake news, online safety, and parity with existing laws. From a user perspective… the option of voluntary self-verification of user accounts and the right to receive an explanatory notification on removal or disablement of access and to seek remedy against the action being taken by the intermediaries should be helpful,” Nasscom said.

It further said: “This will require the right implementation and should not become onerous for the social media platforms”.

The government on Thursday announced new rules to curb misuse of social media platforms, as it mandated firms to appoint grievance officer, disclose the first originator of the mischievous information and remove, within 24 hours, content depicting nudity or morphed pictures of women.

Any contentious content flagged by the government or legal order has to be taken down within 36 hours.

The government had said the code was needed to make social media and OTT companies accountable for “misuse and abuse”.

Nasscom pointed out that it has been working with its members to share feedback on the intermediary guidelines with the government and some of these recommendations have been accepted in the new rules announced by the government.

The government has emphasised that the new rules will not curb creativity and freedom of speech and expression of the citizens and Nasscom would urge the government to ensure that this is the design principle as these guidelines are implemented, it added.

“The call for responsible freedom and ensuring that no information or data is misleading is key for a diverse democracy like India to curb the widespread issue of fake news,” it further stated.

Nasscom said it has always advocated for responsible use of technology to ensure a conscious build of trust and transparency within the ecosystem.

“We will work with our members to study in detail the implications of these guidelines and request for consultative discussions on implementation and clarifications,” it added.

Monday.com’s earnings are a vibe check for unicorns – TechCrunch

ACT scales its focus beyond COVID-19 to healthcare, education, environment, and women’s participation in the w