The Foundation for Independent Journalism (FIJ), a non-profit company that publishes The Wire, petitioned the Delhi High Court, challenging the section of the new guidelines that applies to digital news media 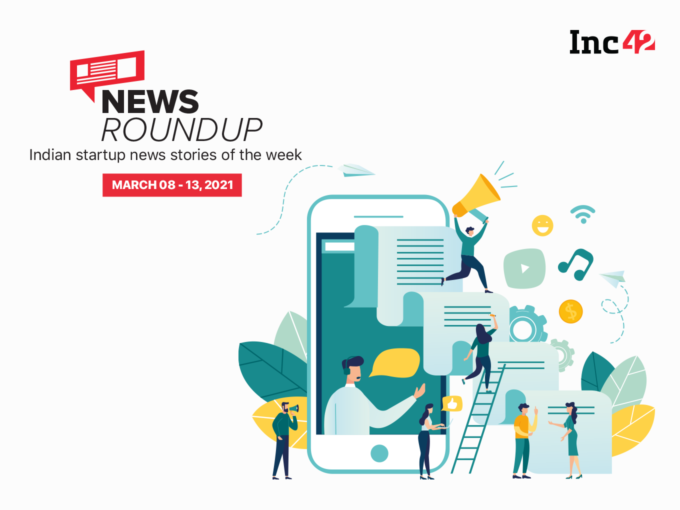 Last week, the Supreme Court had remarked that India’s new guidelines for digital media intermediaries ‘lack teeth’, as there is no provision for prosecution or fine. Without legislation, there cannot be an effective control, Justice Bhushan had remarked.

The Foundation for Independent Journalism (FIJ), a non-profit company that publishes The Wire (thewire.in) petitioned the Delhi High Court, challenging the section of the new guidelines that applies to digital news media. The petitioners include MK Venu, director of FIJ and founding editor of The Wire, Mangalam Kesavan, director at FIJ, and Dhanya Rajendran, founder and editor-in-chief, The News Minute.

The petition alleges that the new IT rules are illegal, as they seek to monitor and regulate digital news media portals, even though the parent statute (IT Act, 2000) doesn’t provide such powers to the government.

The petition points out that the IT Act doesn’t provide for the imposition of a TV programme code or regulation of news portals in any manner. However, this is sought to be done through the new IT rules.

The petitioners claim that even Section 69A of the IT Act, which allows the government to issue directions to take down certain content from the internet, doesn’t provide powers to dictate content to news media portals. This is because Section 69A envisages only an ‘agency of the government’ or ‘intermediaries’ as targets of its directions. However, Part III of the new rules, which seeks to set up a three-tier oversight mechanism for the regulation of digital media, goes beyond the legal or regulatory powers that the government has as per the parent IT Act.

The Delhi HC has issued a notice on the matter, giving the Indian government time to file a counter-affidavit. The next hearing on the matter in the Delhi HC will be held on April 16, 2021.

Meanwhile, the legal news website LiveLaw challenged the guidelines in the Kerala High Court and was granted an interim stay on any coercive action arising from the imposition of Part III of the new guidelines.

LiveLaw’s arguments in court were largely the same, that the parent statute — IT Act, 2000 — under which the Intermediary Rules 2021 have been purported to be made, don’t allow the regulation of digital news media.