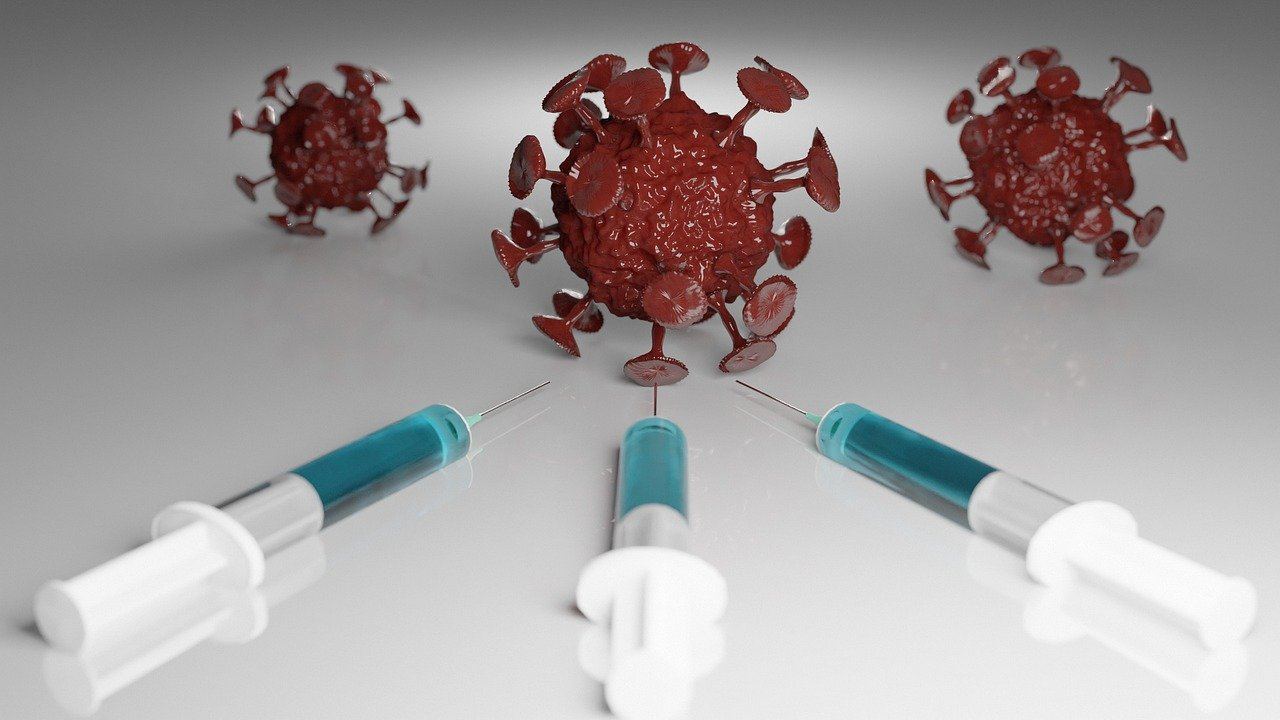 Preliminary research shows the two vaccines against COVID-19 approved in India are effective against the UK variant of the novel coronavirus but there is no data on their efficacy against the South African and Brazilian mutants detected in the country. On Tuesday, the Health Ministry said four people were detected with the South Africa variant of SARS-CoV-2 and one tested positive for the Brazil variant, a first for India, prompting scientists to stress the need for more data and studies so the country’s vaccine programme can be tailored to evolving exigencies. The number of people who have tested positive for the UK variant in the country has climbed to 187, officials added.

The vaccines currently approved for emergency use in India are Covishield, from the Oxford-AstraZeneca stable manufactured by Pune’s Serum Institute of India, and Covaxin, developed by Hyderabad-based Bharat Biotech in collaboration with the Indian Council of Medical Research and the National Institute of Virology (NIV).

Answering the question uppermost in many minds, researcher Deepak Sehgal said it is difficult to say how effective the two will be against the new emerging variants, particularly the South African and Brazilian ones unless scientists have studied them properly.

Having said that, among the two vaccines currently in India, Covaxin may do better against the new mutants because it generates protection against the whole virus. The Covishield vaccine is targeted at only one protein of the virus, Sehgal, head of the Department of Life Sciences, Shiv Nadar University, Uttar Pradesh, told PTI.

So even if there is a mutation in one region, there are antibodies being produced against other regions of the virus which will be effective in case of Covaxin, he added.

Covaxin is an “inactivated” vaccine developed by chemically treating novel coronavirus samples to make them incapable of reproduction. This process leaves the viral proteins, including the spike protein of the coronavirus which it uses to enter the human cells, intact.

Covishield contains an engineered version of adenoviruses that infect chimpanzees to carry the gene responsible for the spike protein of the novel coronavirus.

Adenoviruses are common viruses that typically cause mild cold or flu-like illnesses.

Both the vaccines claim to have some efficacy against the UK variant.

According to a yet-to-be-published study on 26 participants, Covaxin was found to be effective against the UK variant, Bharat Biotech said in late January.

Similarly, a study by Oxford University found that the ChAdOx1-nCoV19 vaccine, known as Covishield in India, was effective in tackling the UK variant.

Immunologist Vineeta Bal noted that the UK variant had only one mutation that mattered and hence these results were not surprising.

While Bharat Biotech results were on a small number of samples to check inhibition against UK virus in the present evolving situation, this can be taken as adequate preliminary data, Bal, from Pune’s Indian Institute of Science Education and Research (IISER), said.

However, both the South African and Brazilian variants have many more mutations and hence a significant decrease in efficacy may be seen, she said.

We do not have an answer for the efficacy against the new variants yet. I am sure efforts are on to test sera (blood) from vaccinated individuals for their ability to block the growth of new variants in the tissue culture system, Bal told PTI.

For that, the variant virus has to be available and also the testing facility. NIV, for example, has the competence to do it and I am sure they are attempting to test, she said, adding that no results are available in the public domain yet.

Globally, 10 COVID-19 vaccines have been either approved by several countries or are under limited emergency use.

New variants of coronavirus are emerging that are more infectious than the one that started the pandemic.

UK government scientific advisers say the COVID-19 variant now predominant in the country may be 30-70 per cent more “deadly” than previous variants, underscoring concerns about how mutations may change the characteristics of the disease.

A recent study suggests the vaccine co-developed by the American pharmaceutical giant Pfizer and the German biotechnology company BioNTech can neutralise variants of the novel coronavirus that were first reported in the UK and South Africa.

The research, published in the journal Nature Medicine, noted that the vaccine is effective against coronavirus variants carrying the N501Y and E484K mutations.

In January, US biotechnology firm Moderna said lab studies showed its COVID-19 vaccine would remain protective against variants of the coronavirus first identified in the UK and South Africa.

However, out of caution, the company will test adding a second booster of its vaccine — to make three shots in total — and has begun preclinical studies on a booster specifically for the South African variant.

In the Pfizer and Moderna vaccines, the messenger RNA — or mRNA — acts as a blueprint for the production of the coronavirus spike protein and is encapsulated by lipid molecules and delivered into human cells.mRNAs contain a blueprint for producing proteins in cells

Based on the reports rather than solid published data, it appears that rapid spread of these emerging variants would pose some risk to individuals who have recovered from earlier infection as well as those already vaccinated, Bal said.

In India we do not know how effectively testing, screening and quarantine is implemented for contacts and cases.

Depending upon that, spread can be curtailed with varying efficiency and hopefully serious spread will not happen and another round of lockdown will not be needed, she added.