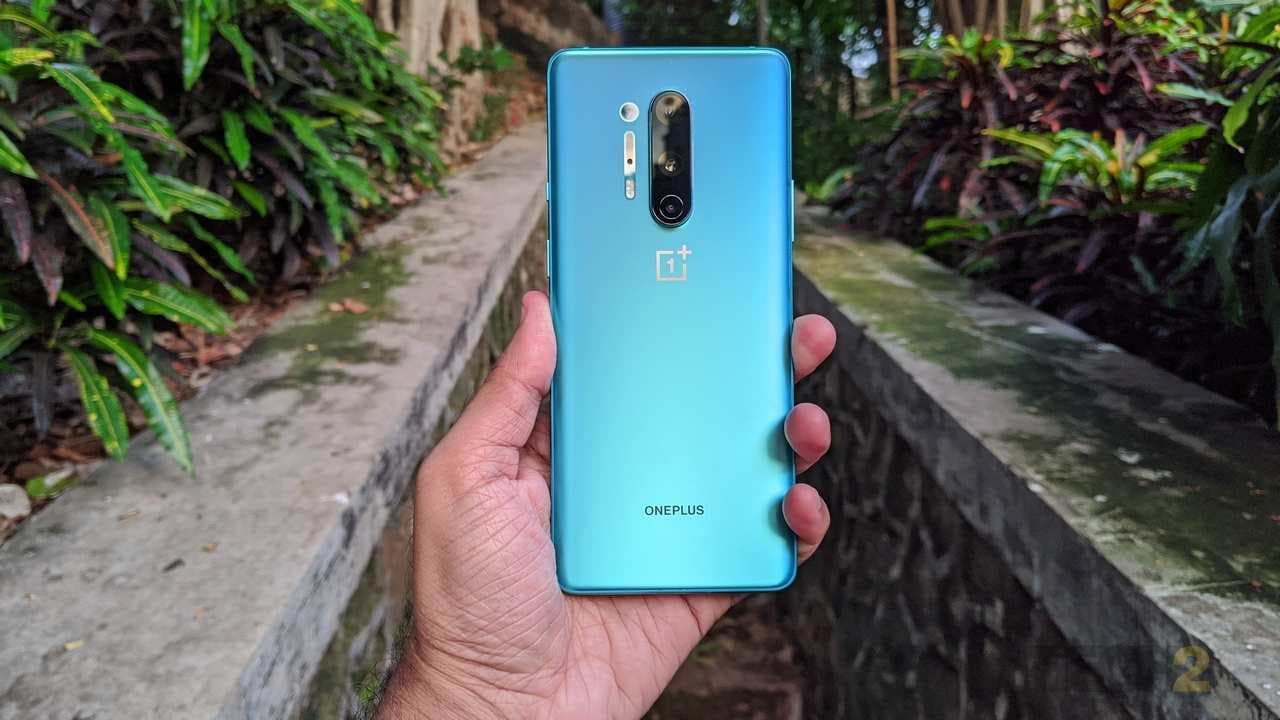 OnePlus is expected to launch the OnePlus 9 series this month. Images of the upcoming OnePlus 9 Pro has been tipped by a Greek website TechManiacs, that reveal that the smartphone may come with a 48 MP quad rear camera system, 6.7-inch 120 Hz AMOLED display, a Qualcomm Snapdragon 888 processor, with 8 GB RAM and 128 GB storage. The device will reportedly not support storage expansion.

Further report suggests that the OnePlus 9 Pro will come with Android 11 out-of-the-box.

Reportedly, along with the 48 MP primary sensor, the OnePlus 9 Pro will also feature a 50 MP secondary camera, an 8 MP sensor and a 2 MP camera.

Along with that, the leak also includes screenshots of the purported phone’s camera app. 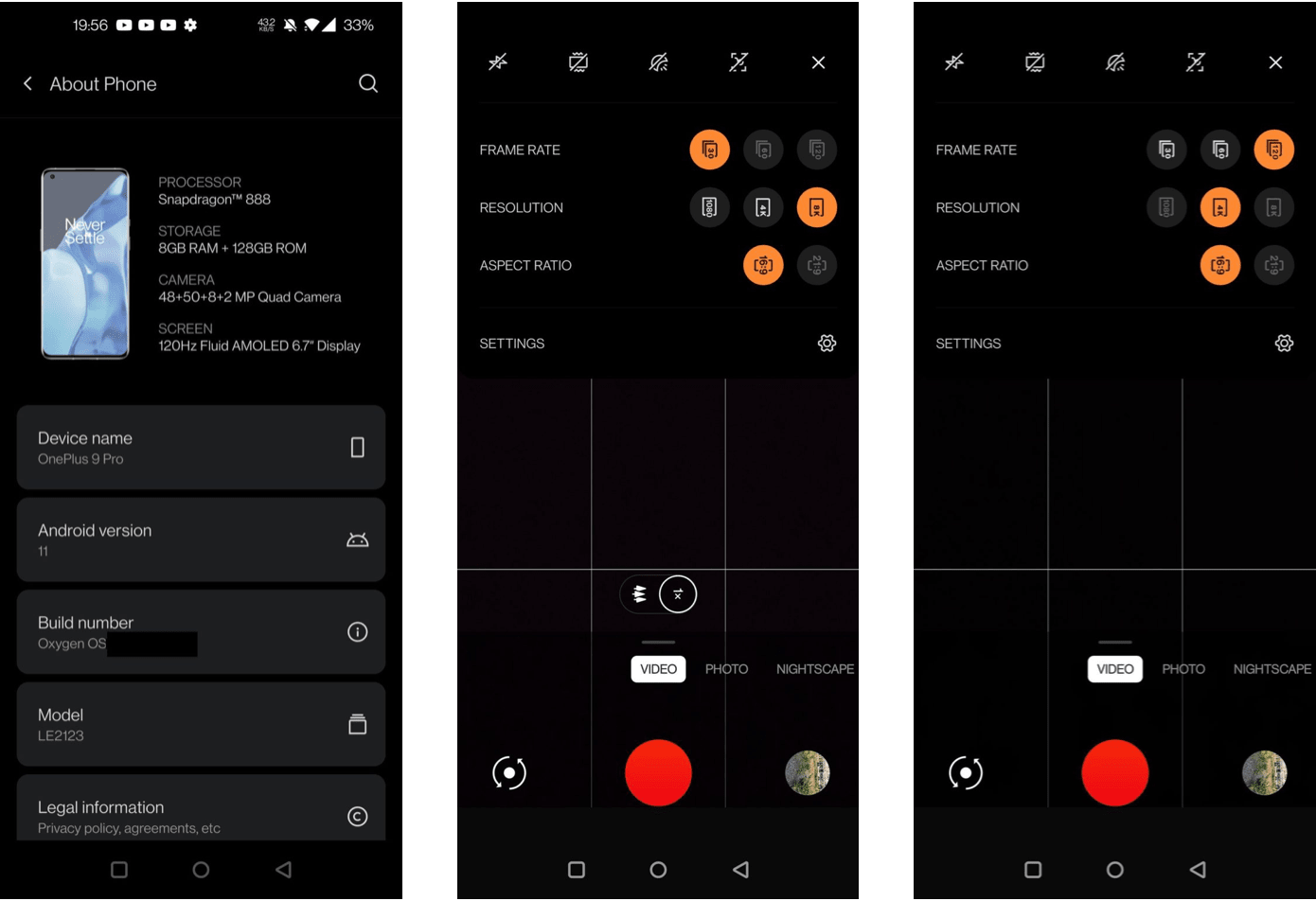 The leak also shows redesigned video settings menu by which users will be able to shuffle between resolutions, frame rates, and aspect ratios and probably record 8K and 4K videos at 120fps. Users can now access the settings menu from the top. In the current models, the settings menu is at the bottom of the screen.

While the OnePlus 9 series is expected to make its way sometime this month, reports suggest that there could be at least three models under the series making their way.