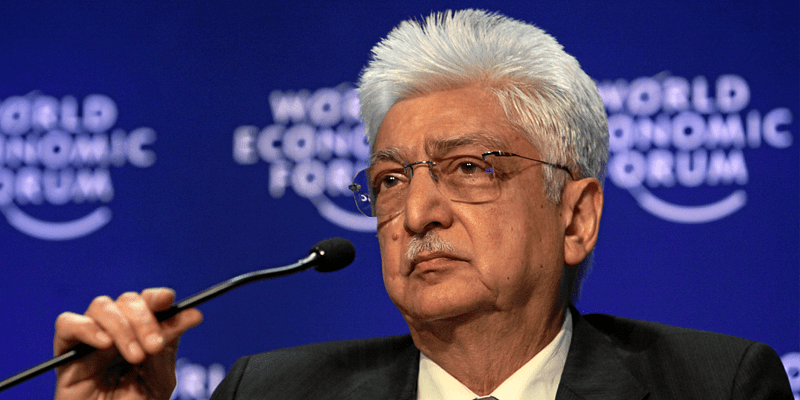 IT czar Azim Premji on Sunday said more than 90 percent of the workforce in the country’s technology industry continue to work from home, and lauded the hybrid model of work.

Addressing an interactive session hosted by the Bangalore Chamber of Industry and Commerce, Premji said the IT industry and the government have appreciated the value of a permanent hybrid model where people would work partly from office and home even after the end of the pandemic.

Stating that the hybrid model would have a huge comparative advantage, Premji said it would drive inclusive growth, better participation from all parts of the country, and a greater number of women who would have the flexibility to work from home.

“Technology is becoming the lifeline for us as individuals and also businesses,” he said.

If there was any doubt, the year 2020 showed how fundamental technology has become. Technology played an important role in ensuring that the government’s social schemes and assistance programmes reached the mass population, according to him.

Availability of digital infrastructure in Tier-II cities has helped greatly many businesses to thrive, Premji said.

He emphasised the need for people to engage in some acts of philanthropy and charity.

“The culture of philanthropy is as basic to India as India itself. Charity and philanthropy has always been a part of India’s culture and tradition”, he added.

“The pandemic, though unfortunate, has taught us many things,” Premji said, adding that some people now work remotely, some have been pushed to the situation of unemployment, and some others have witnessed the devastation of the loss of near and dear ones.

Hailing that the vaccine has been developed at a record time, Premji said deploying and administering the vaccine in large proportion was the key requirement today.

He suggested the government involve the private sector to supplement its effort of vaccinating people.

“There is a possibility that we can get the Serum Institute to supply vaccines at about Rs 300 a shot and hospitals and private nursing homes can administer this at a cost of Rs 100 per shot. So with a Rs 400 a shot, it is possible to do mass vaccination of the population,” Premji said.

According to him, if the government engages the private sector, it can rest be assured that the country can achieve coverage of 500 million people within 60 days.

Premji stepped down as Wipro chairman and managing director in 2019 and handed over the company’s reins to his son, Rishad Premji.

The septuagenarian currently holds the position of Wipro founder-chairman and non-executive director.

How LeapScholar is facilitating overseas study for more & more Indians