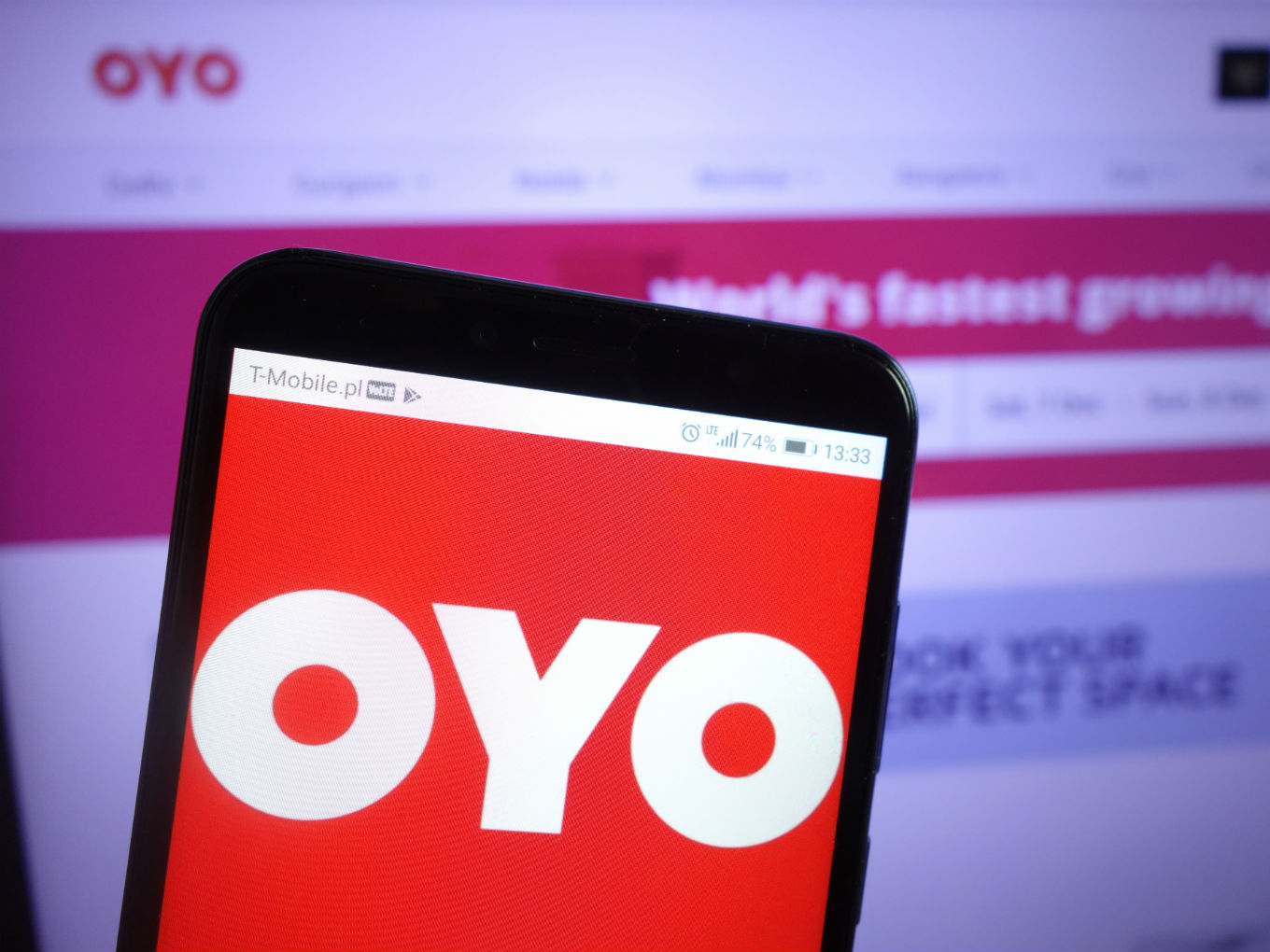 Amid the Covid-19 pandemic last year, revenues for the hospitality sector plummeted, severely affecting the financial health of companies like OYO 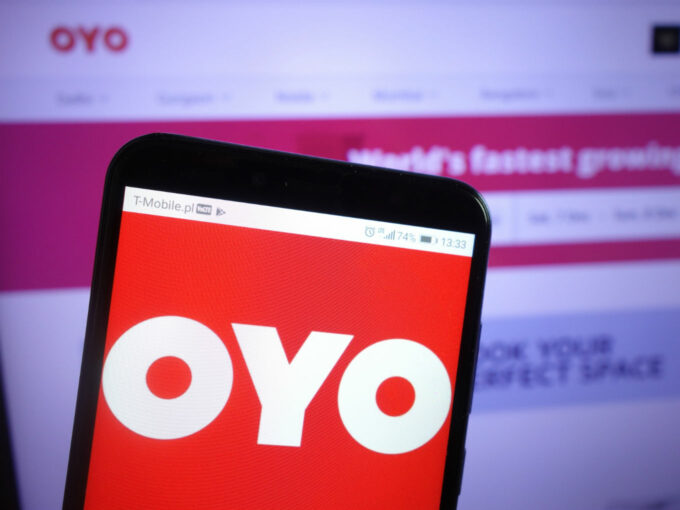 The Singaporean subsidiary of hospitality major OYO Hotels & Homes has received a term loan from Japanese VC SoftBank according to a regulatory filing by the former.

A regulatory filing showed that OYO Hotels (Singapore) Pte Ltd has secured a loan of $200 million from SB Investment Holdings (UK), an affiliate of SoftBank Vision Fund. The company plans to use the loan to tide through the pandemic and strengthen its balance sheet. According to people in the know, a significant part of the funds will be utilised to enhance technology and data analytics.

The Gurugram-headquartered company said it planned to utilise the capital in strengthening its technology stack for delivering an improved partner and customer experience. However, in another cost restructuring exercise, earlier in the month, OYO offloaded 150 employees from its ancillary unit finance shared services to research and consultancy firm KPMG. The company is planning to let go of employees in ancillary units, like financed shared services, to focus on its core sectors such as hotel onboarding. Amid the Covid-19 pandemic last year, revenues for the hospitality sector plummeted, severely affecting the financial health of startups in the space, such as OYO.

Right through 2020, OYO either laid off or furloughed several of its employees to tide through the tough period. In September last year, OYO increased the furlough period for its employees by another six months, till February 2021. The company also provided a Voluntary Separation Program (VSP), through which employees would be provided with financial assistance, relaxation on ESOP vesting, health insurance coverage, career transition support amongst other things.

Late last year, OYO claimed that it had $1 Bn in cash and cash equivalent to navigate the post-pandemic market. According to Crunchbase, to date, the 2012-founded company has raised $3.2 Bn in 17 funding rounds from 23 investors.

Oyo had claimed it had 1.2 Mn rooms available in 80 countries such as the US, UK, China, Japan and Indonesia as of 2020. However, this month, the Financial Times reported that due to growing losses, the company was scaling back its international expansion plans as it pulls out of the U.S. and European markets and severs its Latin American partnership.

Why this $2-billion startup founder doesn’t care for degrees

UBS looks to engineer solutions with a purpose