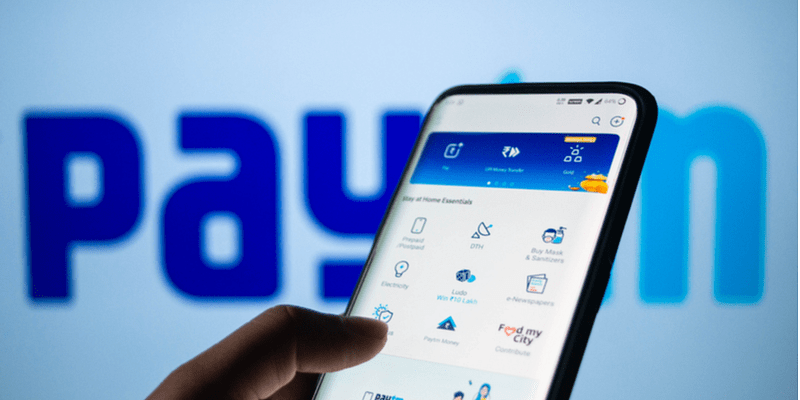 Indian fintech giant Paytm on Monday said it had processed 1.2 billion payment transactions, helped by a boom in offline payments and user growth in the digital payments space.

The Noida-based startup’s offline merchant payments rose 15 percent month on month, which it claims is the “most number of transactions among all digital payments platforms”.

Paytm, which counts over 150 million monthly active users, said most of its digital account holders have adopted other personal financial services via the platform too. These include digital loans, wealth and insurance services, digital gold, etc – all of which have contributed to increased transactions on the platform.

“We have been promoting all digital payment methods, giving multiple choices to consumers that have helped us in consolidating our leadership position. In fact, a large percentage of our users who started their digital journey with Paytm, have now adopted and embraced our financial services,” said Narendra Yadav, Vice President of Paytm.

Increased adoption in lower tier cities and towns also helped fuel the growth spurt in Paytm’s monthly transaction numbers. The platform is used in over six lakh Indian villages, and over 20 lakh merchants in these villages use Paytm for business transactions, the startup said.

Paytm has been rapidly growing its online investment platform, Paytm Money, by offering more and more options to users – the latest being F&O trading.

In terms payments enabled via unified payments interface (UPI), Paytm ranked third after PhonePe, which holds a little over 40 percent of the total UPI-payments market share, and Google Pay.

Digital payments startups got a massive boost in India last year, during the COVID-19 pandemic-induced lockdowns as ecommerce and contactless payments increased, and online payment transfers became a preferred mode of exchanging money.

Which Type of Business Structure Is Best For Your Startup?

Benefits Of Meditation In The Workplace