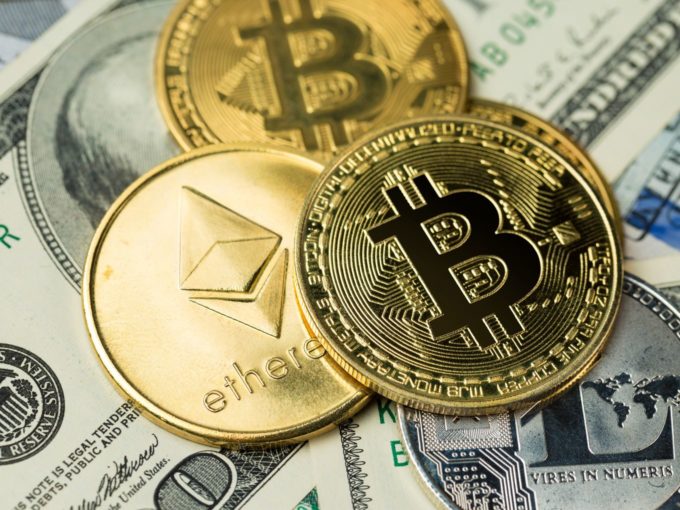 Paytm Payments Bank has pulled the plug on crypto related transactions on Indian exchanges. The development is part of the move taken by several payment gateways to stop allowing transfer of Indian currency to crypto exchanges in India.

According to Nischal Shetty, founder and CEO of crypto startups WazirX, several payment gateways have severed ties with Indian cryptocurrency exchanges over the past couple of weeks after ICICI Bank refused to allow such transactions. A Reuters report last week said that the Reserve Bank of India (RBI) has issued a private diktat to all banks to re-consider transactions related to cryptocurrency.

Reports suggest that none of the Indian crypto exchanges have been able to facilitate transaction using Paytm Payments Bank accounts since 10 pm on Thursday (May 20th).,

“We are in talks with a few banks and wallets to enable such transactions again. But it will take a few days to get the system up and running. In the meantime, we are building a workaround that will allow users to deposit INR in our bank accounts and then enter the transaction ID on our platform to start trading in cryptocurrencies again today itself,” Shetty told Inc42.

This means that API-based real time cryptocurrency transactions won’t be possible on Indian exchanges in the immediate future as the new process will take a user 15 minutes to complete one transaction, according to him. The only way out currently is to integrate a digital payments wallet with the platforms such as Mobiqwik which is used by crypto exchange CoinDCX.

Meanwhile, several media reports have suggested that after multiple delays in implementing regulations for the crypto industry, which fears a complete ban on cryptocurrencies in India, the Indian government may form a fresh panel of experts which would come up with the roadmap for regulations and use of blockchain in India.

As the global user base of cryptocurrencies and crypto assets has surpassed 200 Mn, Indian crypto industry has also registered a record jump in the number of the blockchain based currency’s adopters. The number of active users is currently approximately 15 Mn, while the number of blockchain startups in this space has gone up from 100+ in 2018 to 300+ in 2021. According to a recent report by India’s industry association IndiaTech.org, Indian users currently hold crypto assets worth more than $1.5 Bn and their daily trades in crypto are worth $350-500 Mn.

However, lakhs of people in India were duped by scamsters who touted crypto as a get-rich scheme and took advantage of an unregulated sector. In fact, this asset class has reportedly been misused to dupe domestic investors to the tune of $500 Mn between 2017 and 2020.

The scammy nature of the crypto industry is not unique to India alone as the past week has seen two major global economies curb crypto. China, which is said to be the biggest bitcoin miner in the world, on Tuesday announced a tougher ban on banks and payment companies offering crypto-related services furthered a selloff that briefly wiped $1 trillion off crypto market capitalisation.

Meanwhile, the U.S. Treasury Department on Thursday (announced that it is taking steps to crack down on cryptocurrency markets and transactions, and said it will require any transfer worth $10,000 or more to be reported to the Internal Revenue Service, according to a CNBC report. “Cryptocurrency already poses a significant detection problem by facilitating illegal activity broadly including tax evasion,” the Treasury Department said in a release.

Officials believe there is a need for updated regulations for the new and emerging business models in the crypto space in India. Besides this, the new panel would potentially study the proposed Reserve Bank of India-backed digital national currency. According to ET, the finance ministry is monitoring the growing interest and activity in cryptocurrency trading in India and gauging supervisory risks.

Seed is not the new Series A – TechCrunch

How Small Businesses Can Recover in 2021 After a Devastating Year