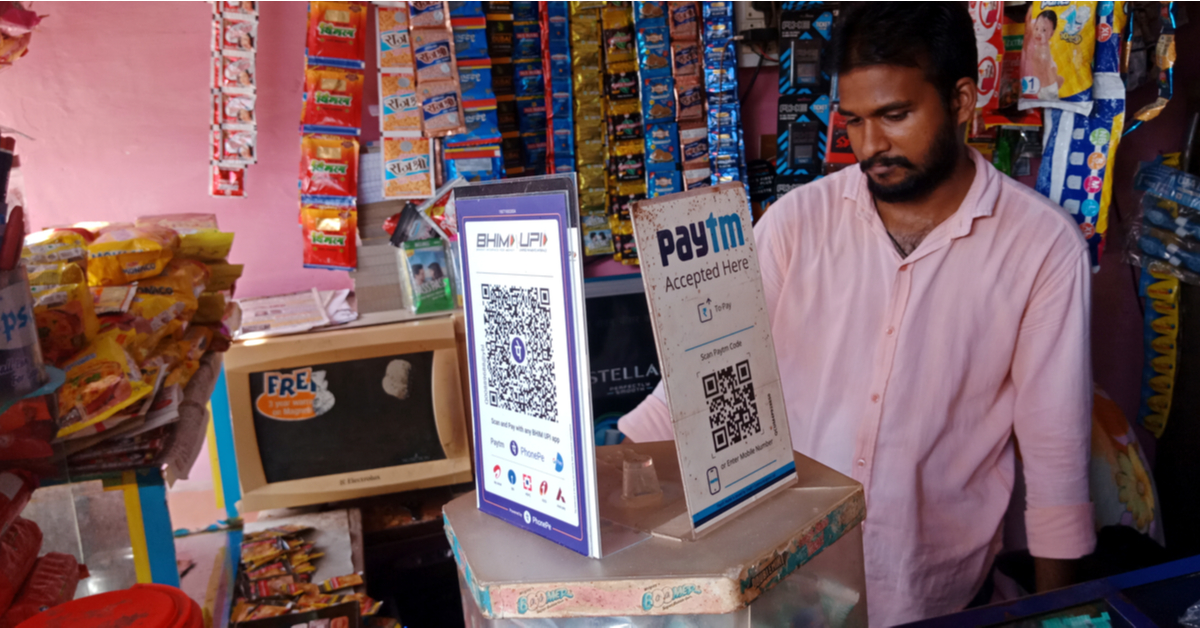 Offers employment opportunities to India’s youth individuals who have either passed Class 10, Class 12 or are a graduate through Field Sales Executive (FSE) program

FSEs to educate, digitally enable offline merchants and users with Paytm’s payments services and products and provide feedback from the market for existing offerings and competitor moves

Paytm’s business is heavily dependent on its merchant ecosystem with merchant fees across payments, commerce, cloud and fintech services contributing heavily to its revenue 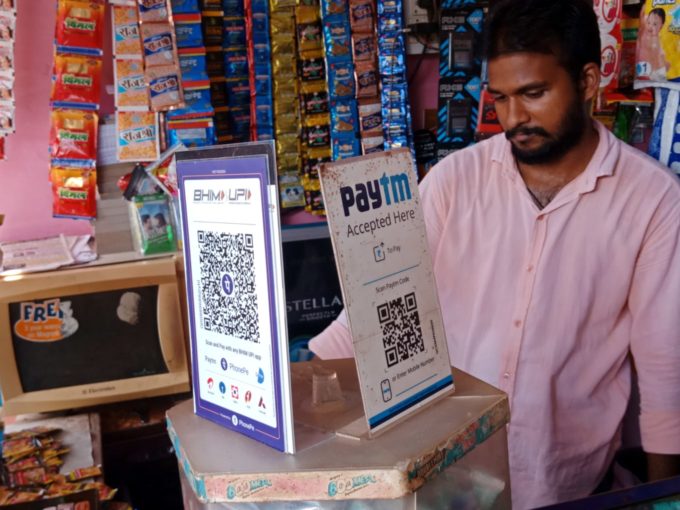 These FSEs will educate merchants and users on digital services and promote the company’s various digital products for increased adoption apart from generating customer leads. According to a post on the Paytm website, FSEs would have the opportunity to earn as much as INR 35-60k in monthly salaries and commissions.

People above 18 years with qualifications ranging from Class 10 and above are eligible. Only requirement is for the individuals to own an android smartphone. People can also apply using the Paytm App and/or a QR code available on its website. Paytm will be giving preference to applicants with a two-wheeler (conveyance allowance provided), who are comfortable travelling and have prior sales experience with good knowledge of local language and customers.

As the company gets ready to list on the bourses, it has been making many changes within the organisation and its operations. The FSE initiative is likely to help it demonstrate a stronger on-ground presence beyond its digital channels.

The FSE’s role will include promotion of Paytm’s entire range of products including Paytm All-in-One QR Codes, Paytm All-in-One POS machines, Paytm Soundbox as well as other products across the company’s ecosystem such as Wallet, UPI, Paytm Postpaid, merchant loans and insurance offerings. They will also have to provide consistent feedback from the market for existing offerings and insights on competitor moves as feedback for product enhancements. The company also plans to encourage women including housewives to join the company as FSEs so that they can educate other women merchants about digital payments.

Paytm’s business is heavily dependent on its merchant ecosystem with merchant fees across payments, commerce, cloud and fintech services contributing heavily to its revenue. Its total merchant base has grown from 11.2 Mn as of FY19 to 21.1 Mn as of FY21, and its gross merchandise value (GMV) has increased from INR 2,292 Bn in FY19 to INR 4,033 Bn in FY 2021. Transaction fees from merchant payment services account for 75% of Paytm’s revenue from operations.

Too woo merchants Paytm has launched a guaranteed cashback offer with an allocation of INR 50 Cr for the scheme.

Changes Ahead Of Paytm IPO

One97 Communications, the parent company of Paytm  filed its draft red herring prospectus (DRHP) on July 16. Paytm is going to raise INR 16,600 Cr via a public offering. The company in its filing mentioned that it will issue a fresh share worth INR 8,300 Cr and INR 8,300 Cr will be an offer for share, giving the existing investors to offload their shares.

The company plans to invest INR 4,300 Cr from the IPO proceeds to grow and strengthen its ecosystem through the acquisition and retention of consumers and merchants, part of which will be enabled by the FSE ecosystem. It will also invest INR 2,000 Cr towards new business initiatives, acquisitions and strategic partnerships.

Paytm has also turned contribution margin positive while in the whole of FY21, Paytm’s GMV stood at INR 4,033 Bn — highest in the payments industry as per Redseer.

The Startup Magazine Reasons Why You Should Earn Your Degree Online

Email will be with us until the universe dies, so these startups are working to make it better – TechCrunch

Why Robinhood is getting hammered today – TechCrunch