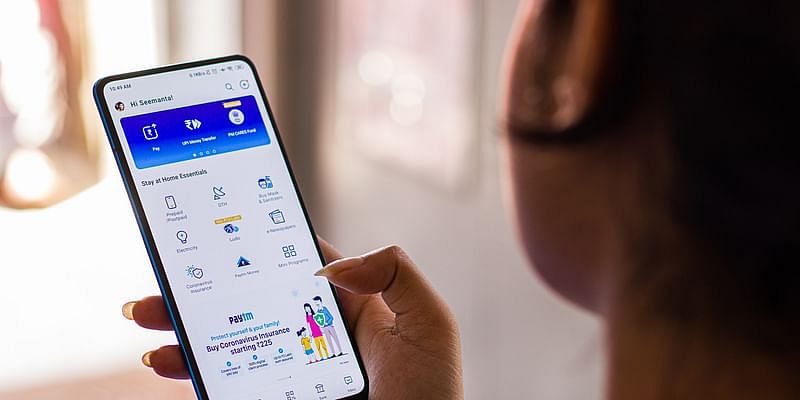 Indian fintech giant ﻿Paytm﻿ expects to raise about $3 billion in its initial public offering (IPO) scheduled for later this year, a source familiar with the matter told YourStory.

The IPO could value the digital payments provider at around $25-30 billion, and is likely to take place in November, they added, requesting not to be named.

Investment banks, including Citigroup, Morgan Stanley, and JPMorgan, are in the running to help with the much-awaited IPO, the source said, although the process is not slated to start until around the end of June.

Paytm’s IPO comes at a time when India’s biggest tech startups such as Zomato, Nykaa, Delhivery, Flipkart, and Freshworks have all set sights on a public listing, encouraged by rising valuations, a healthy investor appetite, and plans to scale more widely.

A big regulatory push by the country’s stock market watchdog, the Securities and Exchange Board of India (SEBI), in the form of relaxing norms around startups applying for IPOs has also helped create a conducive environment for listings, especially for tech companies that have found much acceptance in the government’s mission to digitise.

Noida-based Paytm’s listing, which is targeting to raise around $3 billion (or Rs 18,152 crore), would — if successful — be the largest stock market debut ever in the country, beating the IPOs of Coal India ($2.06 billion), Reliance Power ($1.61 billion), General Insurance Corporation (GIC) ($1.55 billion) and Oil and Natural Gas Corp (ONGC) ($1.45 billion), making it the biggest listing in India in over a decade, at the lower end of its range.

The board of One97 Communications — the parent entity that holds Paytm — is expected to meet this Friday to approve the IPO, the source told YourStory.

The homegrown fintech startup, in recent times, has seen massive traction for its products, from payments to investing.

Paytm Money has quickly emerged as the company’s top contender by property, having enabled investors from all walks of life to invest in market instruments. However, its payments services business is its biggest income generator, consistently pulling ahead of competitors such as ﻿PhonePe﻿, Google Pay, and recently-launched WhatsApp Pay.

It was at YourStory’s flagship TechSparks event in 2019 that Paytm Founder Vijay had first spoken about his IPO plans. He quipped he would only consider an IPO once the startup had turned profitable.

In a separate interview with YourStory in 2020, he had said he expects to turn EBITDA positive in the next 18 to 24 months.

Bloomberg, citing an unnamed source, had first reported news of Paytm raising $3 billion in its IPO.

China to start space tourism by 2025, tickets to cost upwards of $287K