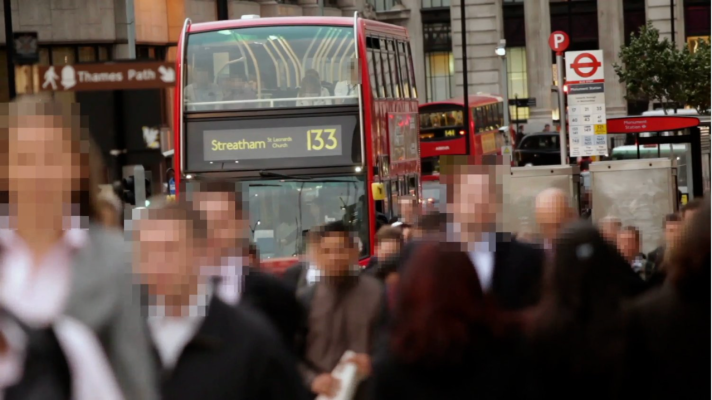 Pimloc, a U.K. computer vision startup that’s sharpened its business pitch to sell an AI service for quickly anonymizing video — automating the blurring of faces or licence plates, along with a suite of other visual search services — has grabbed another chunk of seed funding: announcing a raise of $7.5 million, led by Zetta Venture Partners, with participation from existing investors Amadeus Capital Partners and Speedinvest.

The startup raised a $1.8 million seed, back in October 2020, but says the new funds will be used to scale the business across Europe and the U.S., tracking the spread of data legislation and the evolution of public opinion around the privacy risks of biometrics — pointing, for example, to the privacy backlash around Clearview AI.

As well as building out its sales, marketing and R&D teams, Pimloc says the funding will be used to expand its product roadmap with a focus on video privacy and compliance.

The business need it’s targeting focuses on growing use of visual AI in industries like retail, warehousing and industrial factory settings — for use cases like safety and efficiency.

However, the rise of AI-powered workplace surveillance tools create privacy risks for workers, which could create legal and reputational risks for companies that deploy remote biometrics.

Pimloc is pitching a third way in which AI is working in service of privacy — saying it’s in talks with companies about “anonymizing visual data used for production efficiency, to help them prioritize worker privacy”.

The startup says its “Secure Redact” product — which it sells as a SaaS or via APIs and containers to integrate into local video workflows and systems — is already in use by entities that must provide video evidence which complies with data privacy regulations (such as Europe’s General Data Protection Regulation or California’s Consumer Privacy Act).

Pimloc declined to disclose customer numbers — but CEO Simon Randall told TC: “We have a large numbers of users from around Europe and the U.S.; across sectors including transportation, manufacturing, education, health, autonomous vehicles, facilities management and law enforcement. What’s interesting is that they all have the same needs; whether CCTV, dashboard or body-worn camera footage, they all need to anonymise video for data privacy and compliance purposes.”

What’s ahead for crypto startups? – TechCrunch

Yahaha Studios, a platform for building no-code, immersive games, raised $50M in 3 rounds ahead of its launch this year – TechCrunch

Hands-on Strategy On Working With Bloggers And Influencers In 2021