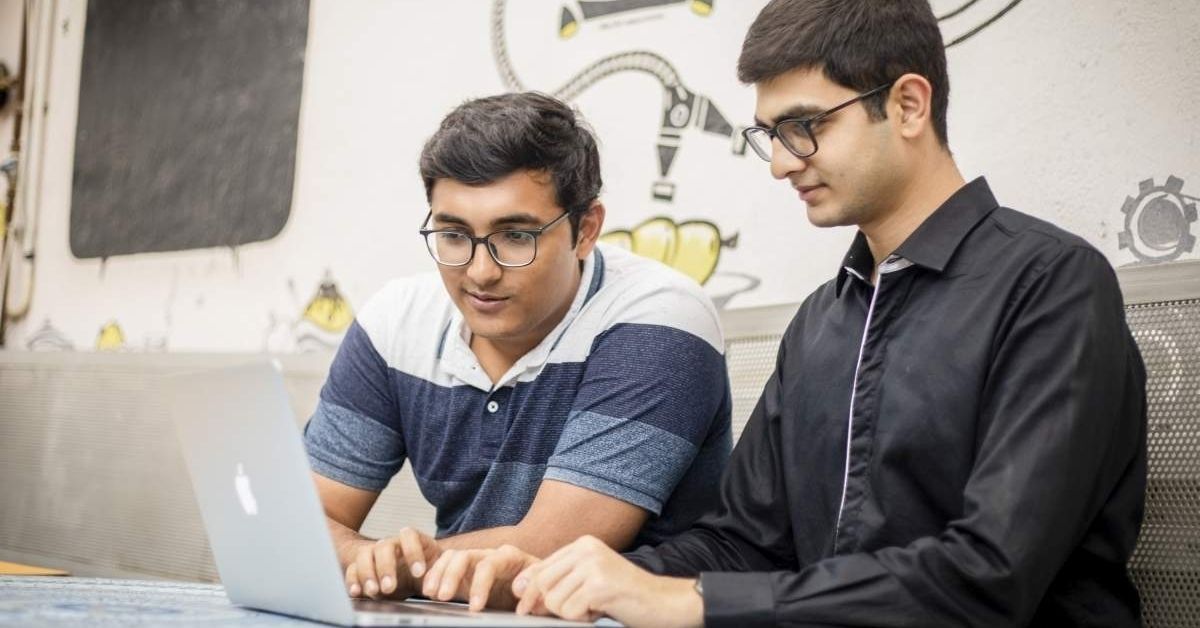 The company claims to have postponed the launch by a few weeks, thereby giving plenty of time to test the software

Before signing a deal with ISRO, Pixxel planned to launch its first satellite in mid-2020 with the help of a Russian rocket, but the launch was delayed due to the Covid-19 pandemic

Bengaluru-based spacetech startup Pixxel, scheduled to launch India’s first earth-imaging satellite into space on Feb 28 this year as part of ISRO’s PSLV C51 mission, seems to have hit a snag after software glitches were found during the final stages of satellite testing.

The company said in a media statement that it has decided to postpone the launch by a few weeks, thereby giving plenty of time to test the software religiously before announcing a tentative launch date. Pixxel does not want to rush into launching the satellite as it has put in a lot of effort into building the satellite, the company added.

Founded in 2019 by 21-year-old cofounders, Awais Ahmed and Kshitij Khandelwal, Pixxel is India’s first startup that develops earth-imaging satellites. Last year, the company secured a $5 Mn seed round from Blume Ventures, growX ventures and Lightspeed India, among others.

Its Earth-imaging satellite is said to provide global coverage every 24 hours to enable organisations to detect, monitor and predict all global phenomena in real-time. The data collected from Pixxel’s satellites will be analysed by its proprietary machines and deep-learning models, specifically used in key sectors like agriculture, oil and gas, climate change monitoring and forestry.

Pixxel Is Plagued With Delays

The partnership came soon after the launch of the Indian National Space Promotion and Authorisation Centre, or In-SAPCe, last year, an independent nodal agency under the Department of Space (DoS) to enable startups to use the department’s facilities and bolster spacetech innovations.

In spite of the recent setback faced by Pixxel, ISRO’s PSLV C51 mission is expected to go as per the schedule. Accordingly, India’s launch vehicle will take off with the main payload from Brazil, INPE’s Amazonia-1 and 17 other ride-sharing small satellites.

Earlier this month, Chennai-based space tech startup Agnikul Cosmos successfully test-fired the world’s first 3D-printed rocket engine (a higher-stage semi-cryogenic rocket engine) called Agnilet. The company aims to use this during its second-stage launch vehicle called Agniban. Agnikul plans to launch it by the end of 2022.

m3ter comes out of stealth with $17.5M for usage-based pricing technology, used by SaaS companies – TechCrunch

FM Says Window To Be Left Open For Crypto