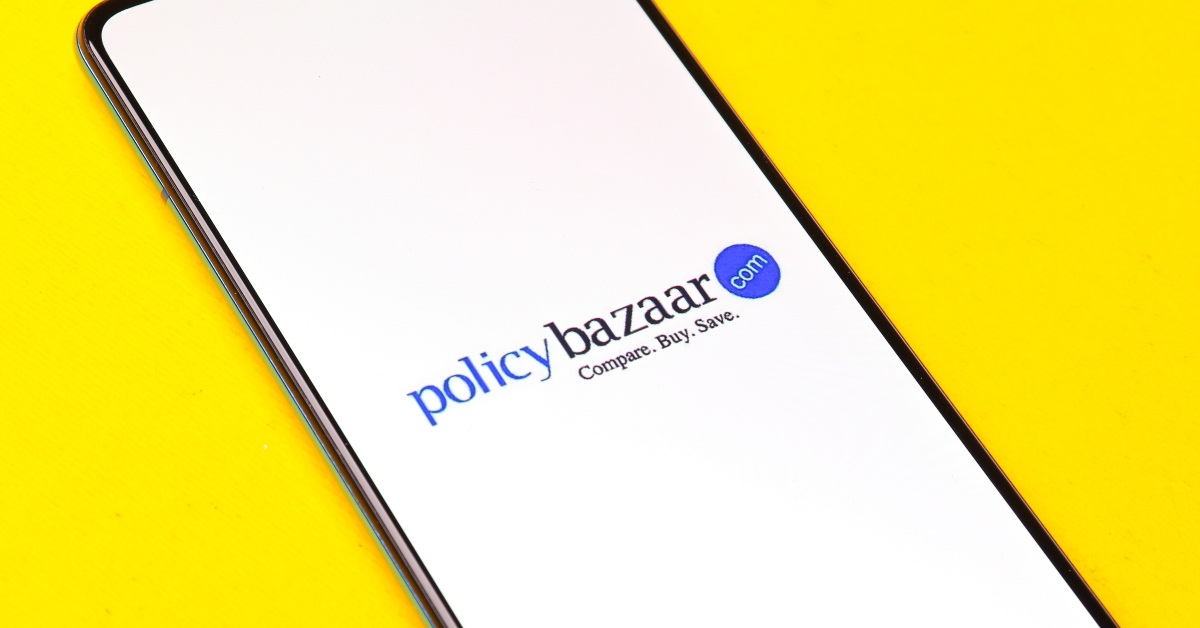 The secondary sale of shares has valued the company at $2.4 Bn

According to the report, the company is expecting a valuation of $3.5 Bn for its planned Initial Public Offering (IPO) this year

Last month, it was reported that PolicyBazaar was finalising bankers for its over $540 Mn IPO 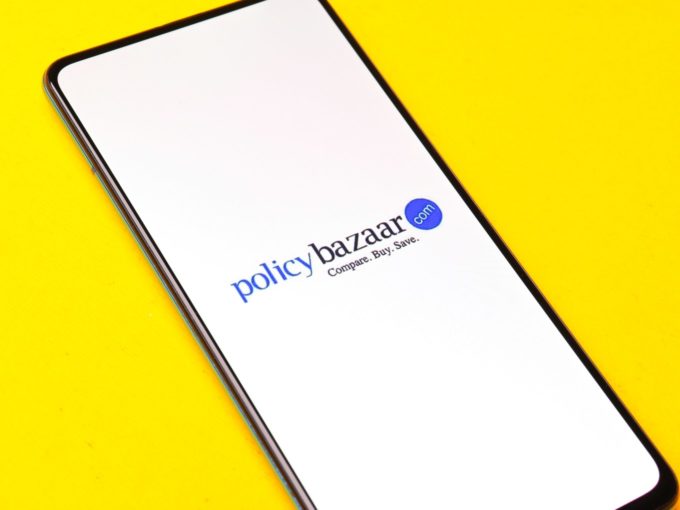 Online insurance aggregator PolicyBazaar has reportedly executed a secondary sale of shares worth about $45 Mn, with existing investors such as private equity firm True North and some individual investors selling their stake in the company.

According to ET, which first reported the development, the secondary sale of shares has valued the company at $2.4 Bn. According to the report, the company is expecting a valuation of $3.5 Bn for its planned initial public offering (IPO) this year. However, the company has not yet confirmed the deal.

Last month, it was reported that PolicyBazaar was finalising bankers for its over $540 Mn IPO. PolicyBazaar’s parent company PB Fintech (formerly Etechaces Marketing and Consulting Pvt. Ltd) was said to have invited proposals from at least eight investment banks for the proposed IPO. The company is expected to dilute up to a 15% stake in the public offering.

PolicyBazaar plans to list in Mumbai, but Dahiya is open to a dual listing if the rules change. Many startups have incorporated in the US and Singapore, where public listing rules and other considerations are friendlier.

Founded in 2008 by IIT Delhi and IIM Ahmedabad alumni Yashish Dahiya, Alok Bansal and Avaneesh Nirjar, PolicyBazaar is an online platform allowing users to purchase insurance policies, ranging from life insurance to car insurance and even two-wheeler insurance. The startup does this as it features products from all major insurance companies in India, to help its users decide the policy which suits them the best.

In November last year, it was reported that PolicyBazaar could raise around $50 Mn-$100 Mn from Alpha Wave Incubation (AWI), an early-stage fund anchored by Abu Dhabi’s state entity ADQ and managed by Falcon Edge Capital, a New York-based venture capital and hedge fund.

According to Crunchbase, to date, the company has raised $626.6 Mn in 10 funding rounds from 16 investors. Its most recent funding round was in July last year, when it raised $80 Mn in a secondary market round led by Softbank Vision Fund.

The Best Entrepreneurs Are Generalists, Not Experts

The Benefits of Having an Outsourced IT Support Technician