Series D round was led by Insight Partners, Coatue, Battery Ventures, and Bond, among others

Postman will use the fresh capital to expand its teams in the areas of sales, marketing, product, and engineering. 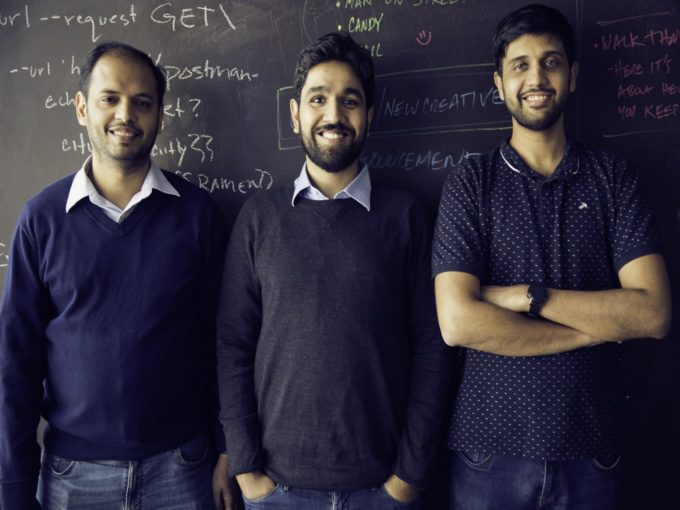 San Francisco-headquartered SaaS startup Postman has raised $225 Mn in its Series D round led by New York-based Insight Partners, Coatue, Battery Ventures, and Bond. Existing investors such as CRV and Nexus Ventures also participated in the round, almost tripling its valuation of $2 Bn from its last round to $5.6 Bn. Postman also saw participation of DoorDash product leader Gokul Rajaram and Freshworks Girish Mathrubootham as angel investors in the round. With this round, the API-based startup has raised more than $430 Mn from investors.

Postman will use the fresh capital to expand its teams in the areas of sales, marketing, product, and engineering. In addition, the startup will continue to invest in its community of developers across the globe, support students through innovative API literacy programs, and contribute toward open source projects.

Postman entered the unicorn club last year after raising $150 Mn in its Series C round led by Insight Partners at a valuation of $2 Bn. Since the beginning of 2020, Postman has added more than 300 employees across 13 countries. Postman at present boasts of more than 17 Mn users and 500,000 organizations on its platform. The startup states that 98% of its clients are Fortune 500 companies and the likes of Salesforce, Stripe, Kroger, Cisco, PayPal, and Microsoft. The company recently announced that its Public API Network is now the largest API hub in the world, with more than 75,000 APIs shared on the network.

“APIs have quickly become the fundamental building blocks of software used by developers in every industry, in every country across the globe—and Postman has firmly established itself as the preferred platform for developers,” commented Insight Partners managing director Jeff Horing.

Founded in 2014 by Abhinav Asthana, Abhijit Kane, and Ankit Sobti, Postman helps developers and companies build new applications through the application programming interface (API) workflow. Its extension on Chrome is the most efficient way to test, develop, and document APIs. The startup also helps to create complex requests, go back in time, and view results easily. Postman CEO and cofounder Abhinav Asthana said that the startup is committed to help developers who are building the future with APIs.

To further boost API community across the industries, Postman has come up with new features such as Postman on the web, public workspaces, the Private API Network, the Public API Network, API security validations, and OpenAPI validations, among others.

The Startup Magazine How to Host a Successful Virtual Event

Ahead Of Startup IPO Wave Paytm Enables Pre-Booking Of Applications

NPCI CEO Dilip Asbe on how UPI went from a concept to 10,000 transactions per second in India