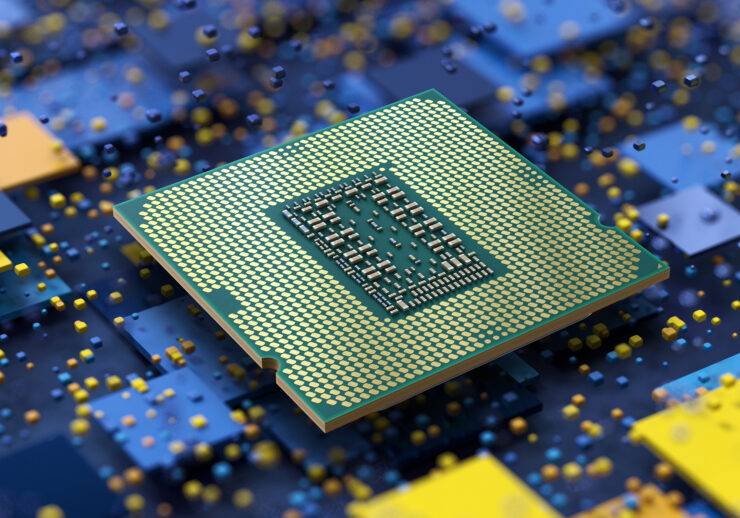 Intel has listed down several next-generation CPU & GPU products on its official webpage which include the likes of Raptor Lake, Meteor Lake, Xe-HPG DG2 graphics cards, and several HPC class designs such as Emerald Lake & Ponte Vecchio. While we have all heard about these products at some point, the official listings also provide some additional details and all credit goes to Komachi and Momomo_US in finding these out.

There are several lineups to go through so we will divide the article into two segments, one for the CPUs and the other for the GPUs. The Intel CPU families that have been confirmed include the 13th Generation Raptor Lake & 14th Generation Meteor Lake. Well, Intel already confirmed Meteor Lake a few days back but we get a few more tidbits.

These two families are aimed at the consumer end & for servers, Intel has listed down its Emerald Lake and Diamond Lake families that will succeed the Sapphire Rapids and Granite Rapids Xeon CPUs. On the GPU front, Intel has listed down several of its Xe-HPG DG2 GPU-based graphics card configurations and also pointed out a specific variant of its flagship Ponte Vecchio GPU. So let’s start off with the CPUs.

The listing itself doesn’t reveal any new specifications but does confirm that the Raptor Lake CPUs do exist and will now be part of the 13th Gen Intel Core CPU family.

Did you miss our previous article…
https://businessleadstraffic.com/2021/03/28/emteks-geforce-rtx-3060-miracle-features-a-unique-honey-comb-design-while-maxsuns-rtx-3060-big-mac-looks-nothing-like-a-big-mac/

tips and frameworks for harnessing a community of practice

[Techie Tuesday] Meet Rama NS, one of the first women engineers from Karnataka who put Electronic City on the

[Funding alert] ixigo raises $53M from GIC, Infoedge, others in pre-IPO funding round