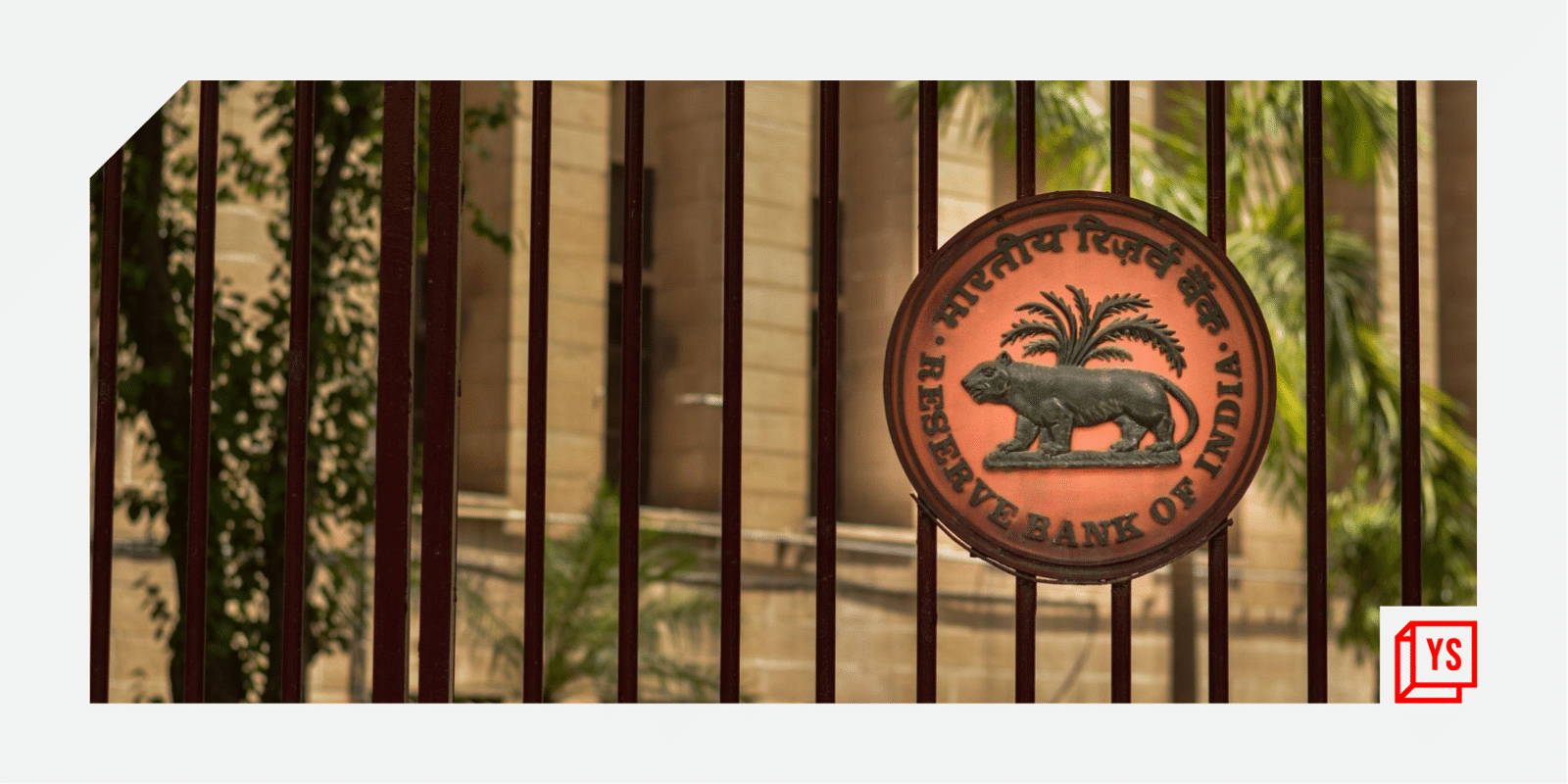 The Reserve Bank of India (RBI) has cancelled the registration certificates of five Non-Banking Financial Companies (NBFCs) on grounds of “irregular lending practices” in a move aimed at stopping egregious activities such as using brute force for loan recoveries and levying excessively high-interest rates.

All of the five NBFCs the central bank pulled up provided loans via third-party apps, the RBI notification said.

Last year, the RBI banned a spate of homegrown loan apps after receiving complaints from consumers that some of them used goons and violence to recover loans after charging extremely high-interest rates.

“The CoR of the NBFCs have been cancelled on account of violation of RBI guidelines on outsourcing and Fair Practices Code in their digital lending operations undertaken through third-party apps, which was considered detrimental to the public interest,” the RBI notification read.

In 2020, the central bank issued a directive to the public asking to verify the credibility of loan apps before availing of their services.

“Members of the public are hereby cautioned not to fall prey to such unscrupulous activities and verify the antecedents of the company/firm offering loans online or through mobile apps,” it had said.

Tech giant Google has already removed hundreds of personal loan apps in India that were flagged by users and government agencies as violating user safety policies. It then asked developers of the remaining apps to demonstrate that they comply with applicable local laws and regulations.

Julia Shullman on the Silver Linings of Data Privacy Regulation

‘Don’t cut yourself short. You are everything you think you can be’ – 35 quotes from Indian startup journeys