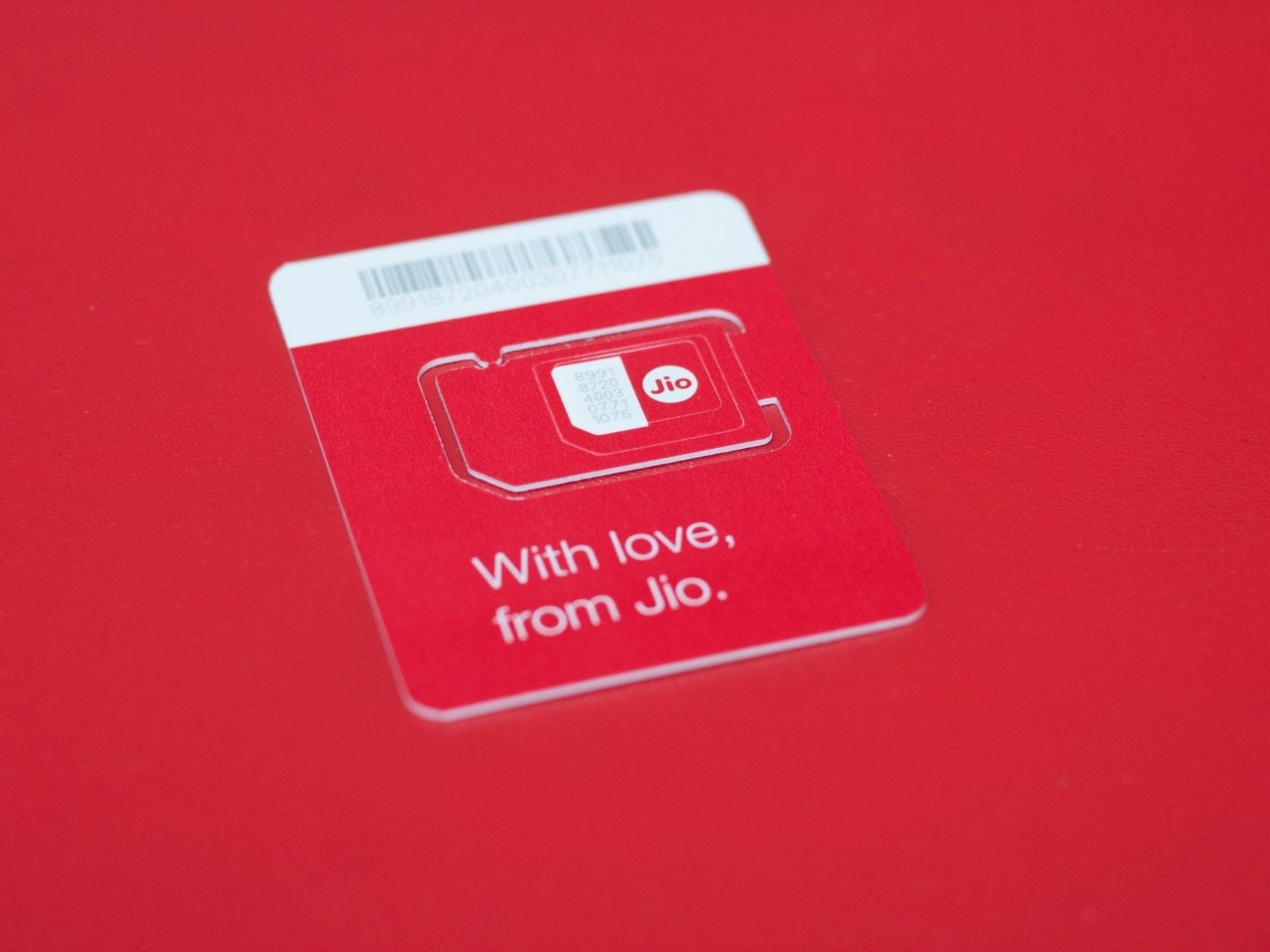 In Haryana, Reliance Jio saw a fall of 5 Lakh subscribers in December 2020

After incidents of Reliance Jio 4G towers being vandalised in Punjab last year, data released by the Telecom Regulatory Authority of India (TRAI) for December 2020 shows that Jio lost close to 20 Lakh subscribers in Punjab and Haryana circles, amid the on-going farmer protest.

In December last year, protesting farmers and opponents of the controversial farm reform bills had sabotaged power to 1,450 telecom transmission towers in Punjab and Haryana. Reliance Jio’s mobile towers were targetted over speculation that Reliance would be one of the chief beneficiaries from the controversial farm laws which seek to open up the agriculture sector.

Currently, the state is said to have a total of 9,000 Reliance Jio telecom towers. In Punjab, the farmers had snapped power supply to Jio mobile towers in several regions, including Nawanshahr, Ferozepur, Mansa, Barnala, Fazilka, Patiala and Moga districts among others.

Weeks after this incident, Reliance Industries had filed a petition in the Punjab and Haryana high court, stating that its subsidiaries are not involved in ‘corporate’ or ‘contract’ farming business, and do not have any plans of doing so in the future.

Aslo, Reliance Jio had written to TRAI requesting to take necessary steps to prevent such attacks. The company had also alleged its arch rivals Vodafone Idea and Airtel for spreading rumors about Reliance benefiting from the farm laws. The Tower and Infrastructure Providers Association had also requested the Punjab government to put an end to such unlawful activities.

5 Great Ways to Empower Your Employees