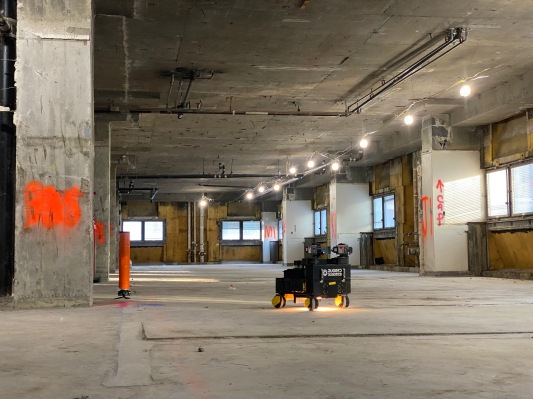 It’s been a little less than a year since we first noted Rugged Robotics. The Houston-based startup developed a robot that prints building layouts on the floor of construction sites, so workers know where — and where not — to build. The “layout Roomba,” as the company puts it. At the time, the company had raised $2.5 million, by way of a 2019 round.

Of course, that was before the great pandemic automation acceleration that’s occurred in the intervening two to three years. Now, it seems, construction is a prime target for robotics. Pandemics happen, people get sick — but construction, it seems, never stops. Rugged’s tech isn’t designed to replace humans on the job site, but rather to increase accuracy — but even so, it seems the firm is benefiting from increased interest. 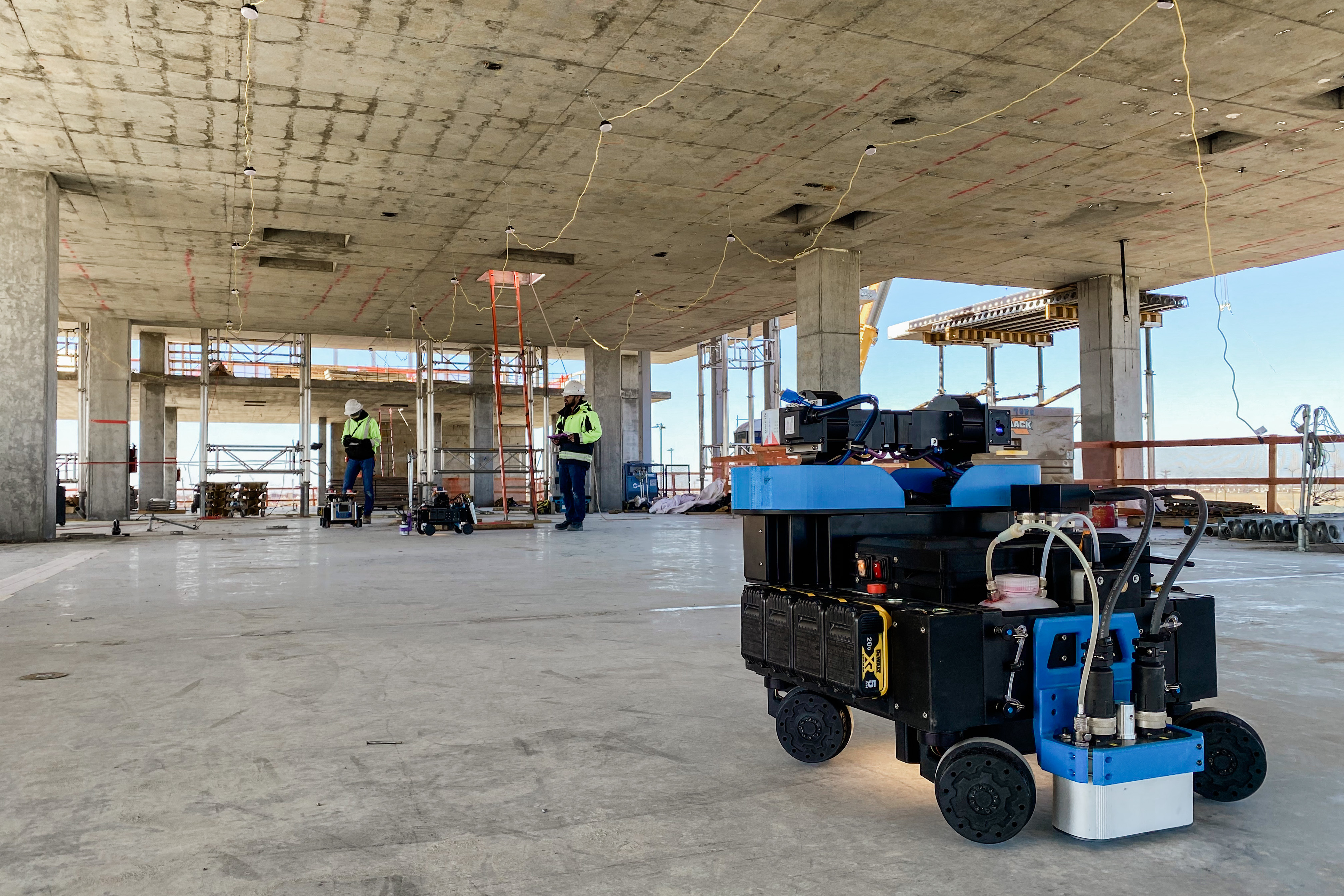 Today, it marks a Series A that brings $9.4 million in funding, courtesy of BOLD Capital Partners and Brick & Mortar Ventures, along with Riot Ventures, Morpheus , Embark, Consigli Construction Company and Suffolk Technologies. The latest round brings the company’s full funding to around $12 million to date.

“We set out to modernize the construction industry, and to build practical solutions that solve the pain points contractors struggle with every day,” CEO Derrick Morse said in a release. “We believe that layout is the ideal starting point. Layout is the beachhead for construction automation. It sits at the intersection of the digital and physical world, solves a huge problem, and unlocks the ability to deploy robotics onto job sites in a very meaningful way.”

The new round of funding will go toward accelerating the robot’s deployment, as well as making additional hires. Most recently, the startup brought on Auris Health’s Mason Markee. The startup joins a number of other field printers, including Dusty, which raised its own $16.5 million Series A last summer. Rugged says it’s looking to distinguish itself by way of a “self-contained solution,” which requires minimal setup and allows for multiple robots to operate at once.

The firm is also building toward more autonomy. It notes, “As Rugged Robotics further refines its end-to-end system, the company plans to simplify deployment and eventually unlock unmanned, overnight work.”

How to know that you are hiring the right people for your startup?

So you want to raise a Series A – TechCrunch

Startup yachts, Adam Neumann and wait what year is it again? – TechCrunch

Inflexor Ventures Announces Its Final Close At Over INR 600 Cr

Business Ideas That Allow You To Work from Home

What Is a Partnership Ecosystem?