Samsung could be leaving its Tizen operating system in favour of Wear OS for its upcoming smartwatches. Reliable tipster Ice Universe tweeted that Samsung’s new watch would come with Android instead of Tizen. Considering the choice of words, it doesn’t specify if it would be a re-skinned Android OS or Google’s Wear OS, which is a specific smartwatch operating system. Before developing Tizen, Samsung originally used Wear OS for the Gear S and Gear Live. The Tizen operating system is a leading Smart TV platform and the reason for Samsung opting for Wear OS could be due to the lack of third-party apps for Galaxy Watches and battery life limitation. 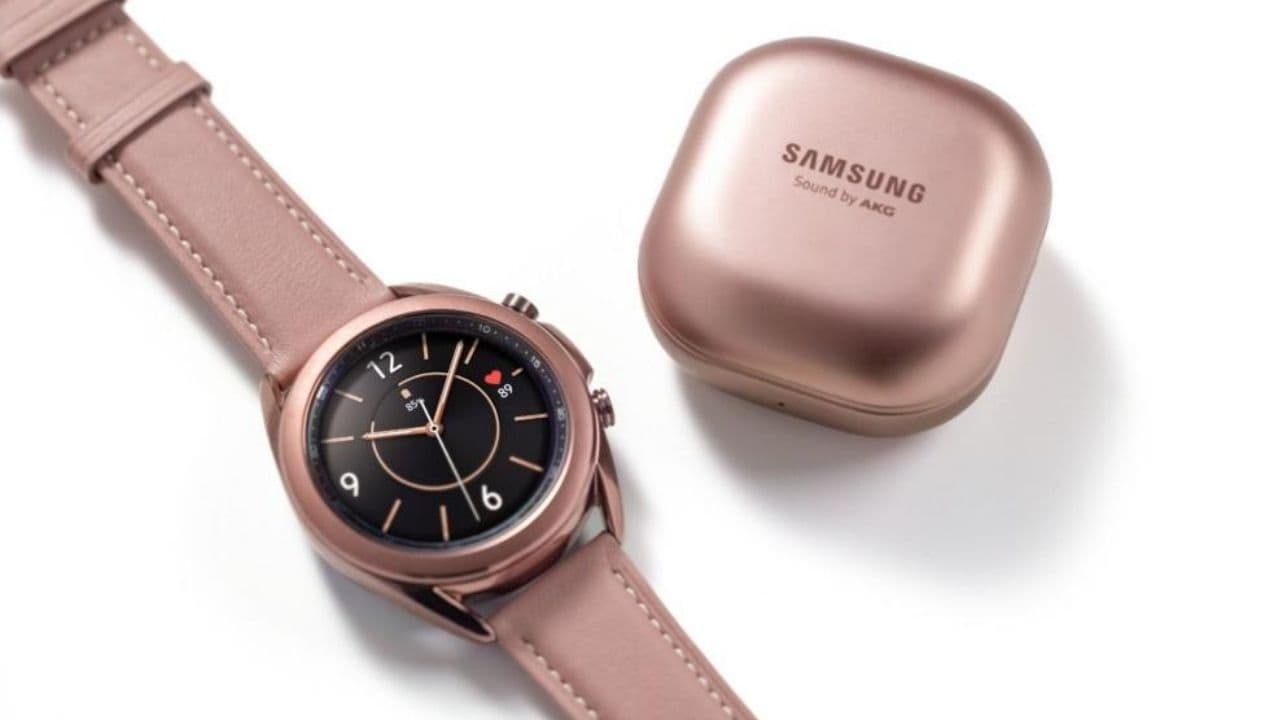 Changing the operating system could be difficult for Samsung as a range of health sensors like blood pressure and ECG could need new approvals.

Samsung and Google have been seen locking horns of late that could be seen in the Galaxy S21 series as proof since Samsung replaced the Samsung’s SMS app with Google Messages. There have been reports of Google convincing Samsung to drop the Bixby voice assistant and the Samsung App store, but this hasn’t materialized yet.

For more updates, we will have to wait for more leaks on the upcoming Galaxy Watch models in 2021.

LG has announced that it is closing down its mobile phone business worldwide- Technology News, FP

Must have games for PS4- Technology News, FP